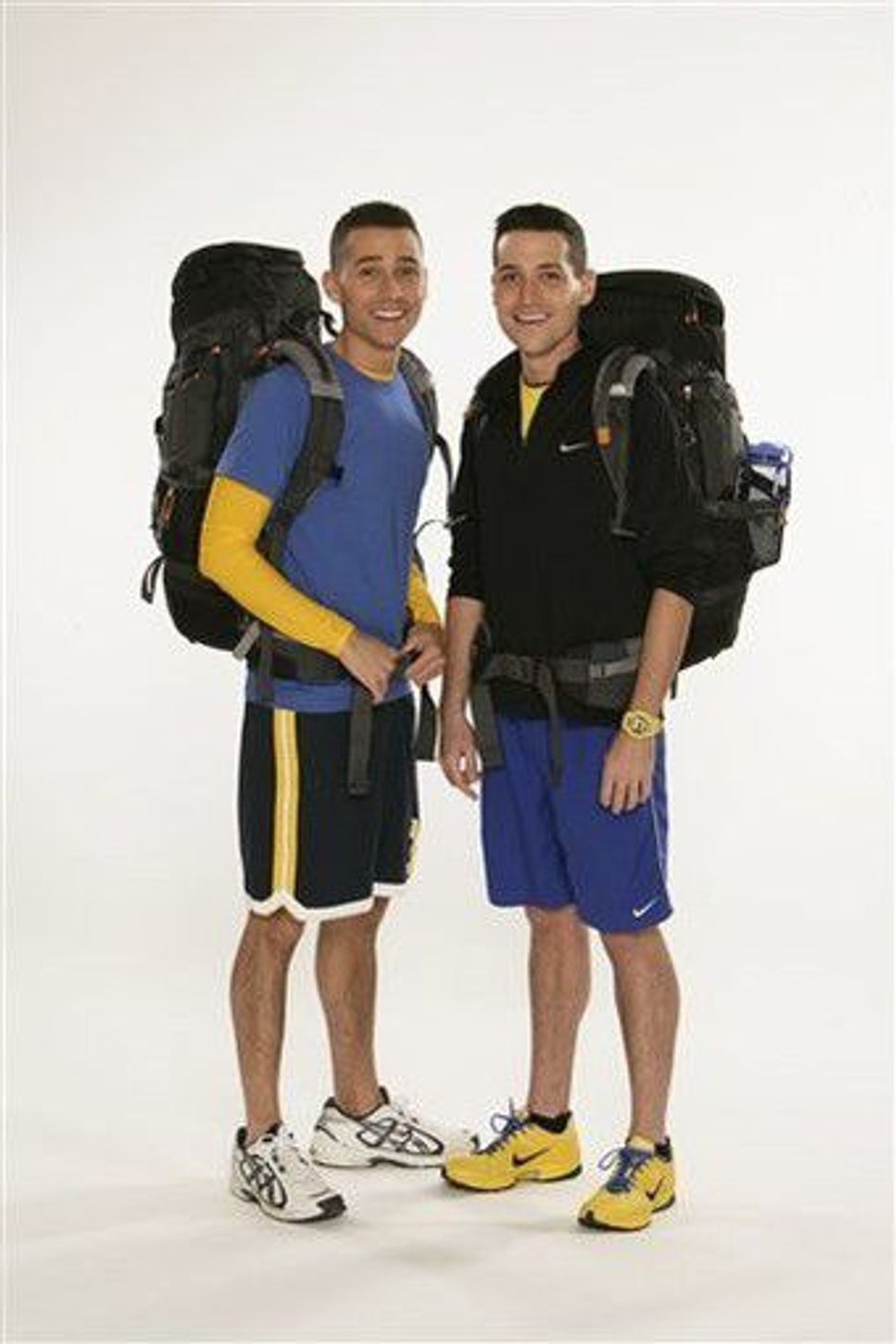 Although they will never displace the affection felt by old time radio fans for the 1940s radio comedian Minerva Pious, the Rhode Island-born Jewish brothers Daniel and Jordan Pious have been guaranteed their 15 minutes of fame.

Yesterday it was announced that the Piouses won the $1 million top prize in the grueling CBS reality competition “The Amazing Race,” which mostly seems to involve taking endless flights to remote places and insulting local cab drivers because they do not speak enough English.

Both brothers are in their 20s. Daniel, a Boston financial adviser who covets the job of Red Sox General Manager Theo Epstein, says he enjoys visiting “Fenway Park and Israel.” Jordan, an exuberant Atlanta-based strategic consultant, regularly tweets such messages as “Happy Pesach!” and the more ambiguous “RIP Abraham Gefilte Fish. April 7th, 2010 – April 22nd, 2010. Short lived, but loved nonetheless.” Even half of that million dollar prize should buy Jordan all the gefilte fish he desires.