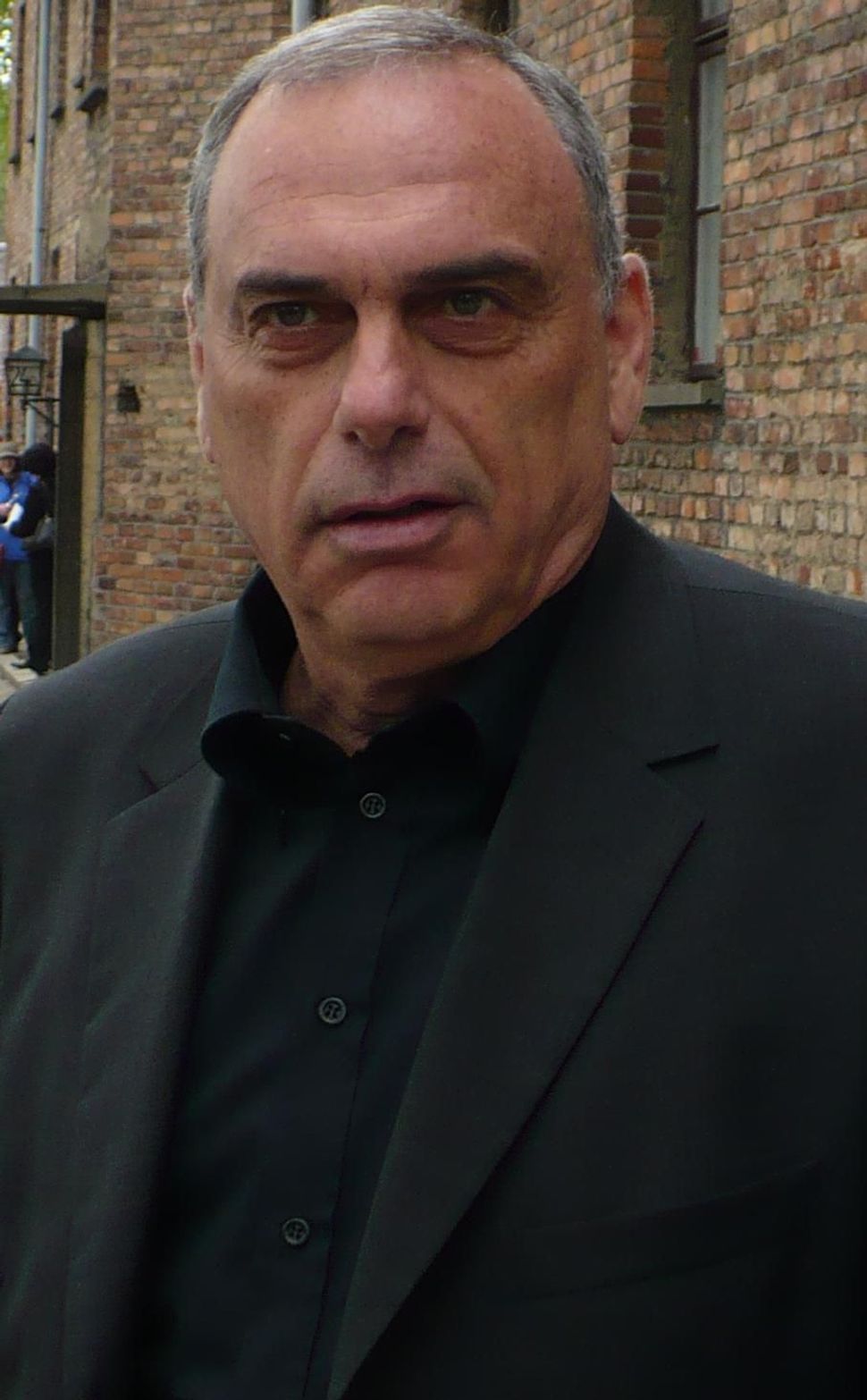 Saturday May 15 is the FA Cup final in England, a traditional highlight of the season. This year, “Uncle” Avram Grant, the former manager of the Israeli national team will be leading out the underdog Portsmouth team he’s been coaching for most of a dramatically turbulent year.

When he took over about a third of the way through the season he inherited a team that had performed well but failed to win the points necessary to avoid relegation. In fact, despite outplaying many of the teams they had faced, they had only registered two wins in their opening thirteen games. But the on-field problems were to be dwarfed by the off-field problems at Portsmouth.

The club was bought and sold by owners who may or may not have had the funds to effect the purchase or sale and, eventually, with debts totaling well in excess of $200m the club went into administration. With the club docked an automatic 10 points they were effectively relegated: players were not being paid, fans were disgruntled and defections of playing and coaching staff were expected.

But that didn’t happen.

In fact, despite injuries and a tiny squad, Grant and his players manufactured an excellent end to the season. Nailing their colors to the mast they won the hearts of the Portsmouth people and the legend of “Uncle Avram” — an honorable man, bewildered by boardroom chicanery but fiercely loyal to players, fans and the spirit of a club betrayed by its owners — was born.

In his time in Israel Avram Grant was known as lucky. Results and players seemed to go his way. When he became Director of Football at Chelsea, the wealthiest team in English football, his luck seemed to be holding. When he took over as manager there when the charismatic Jose Mourinho left, “lucky Avram” seemed to be in the right place at the right time again.

He led Chelsea to second place in the English Premier League and to the final of the Champions League but in both was pipped to the post by Manchester United — the latter in a penalty shootout. Second place was deemed not good enough and he was fired.

After beating Tottenham Hotspur in the semi-final, now managed by former Portsmouth manager Harry Redknapp, Uncle Avram has the chance to exact a final revenge on Chelsea with his unfancied Portsmouth charges. The odds are against him, but lucky Avram’s beaten the odds before.