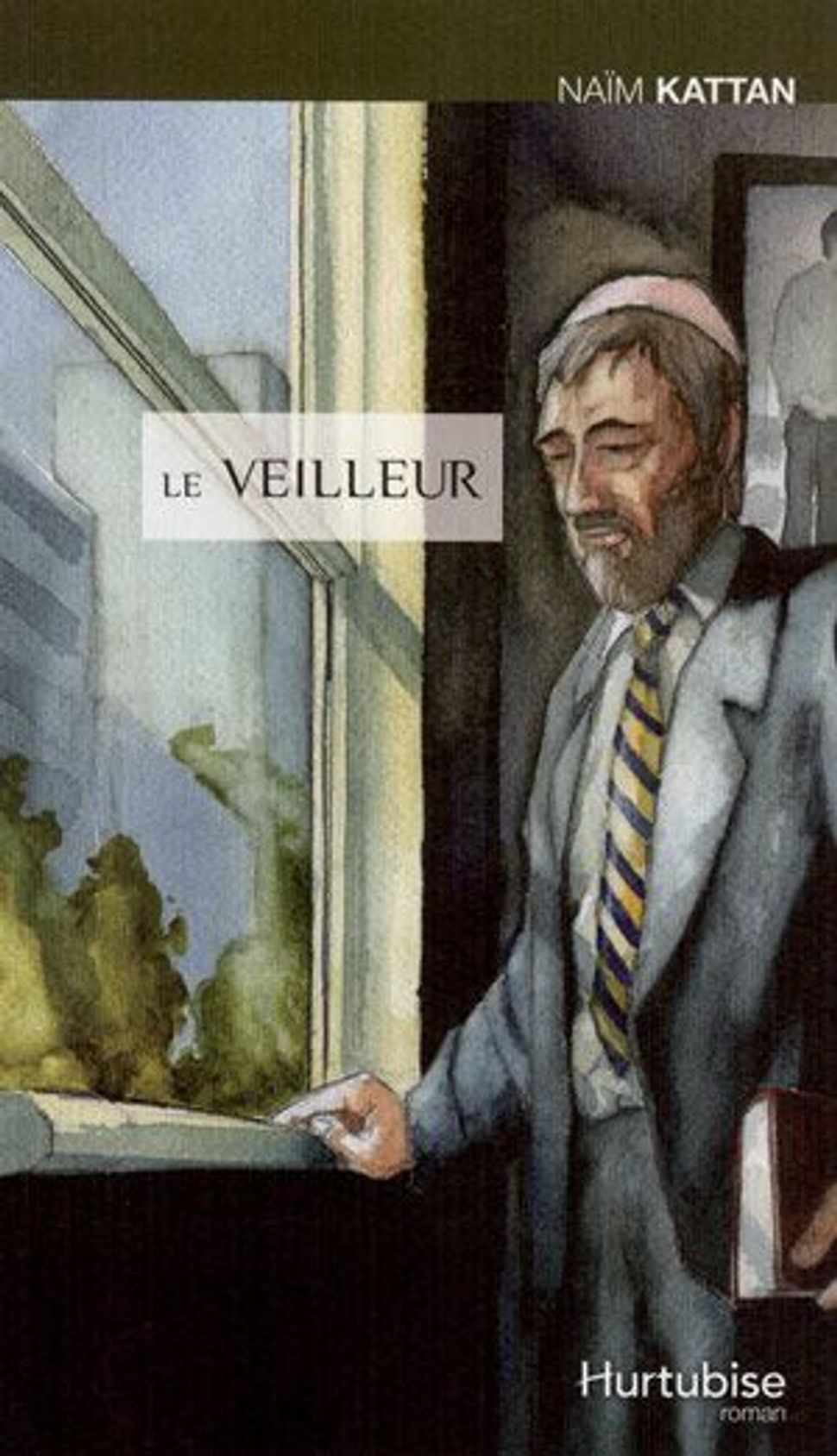 An acclaimed master of the French Canadian literary scene, novelist and essayist Naïm Kattan also offers readers a unique Iraqi Jewish viewpoint. In English, Kattan is mostly known as the author of “Farewell, Babylon: Coming of Age in Jewish Baghdad,” a justly praised memoir from David R. Godine. Unfortunately, few of his dozens of other books have been translated into English, like “A.M. Klein: Poet and Prophet” from Les Éditions XYZ in Montreal, about an English-language Canadian Jewish author.

After immigrating to Montreal in 1954, the Baghdad-born Kattan unwittingly entered a new sphere of Canadian cultural feuding, where English-language publishers ignore Francophone writers, and vice versa. I well recall meeting the genial, avuncular Kattan at a 2003 Québec writer’s conference, ostensibly about New York after 9/11, where I was the only American present that dreary winter to face French Canadian fury after George Bush chose that moment to invade Iraq. Among all the irate Canadians, I noticed that only Naïm Kattan kept his head down silently, not expressing outrage about Saddam Hussein’s downfall. I was well aware that Kattan was the only writer present with direct knowledge and experience of Iraqi antisemitism.

Now two new titles by Kattan from Montreal’s Éditions Hurtubise, the essay collection “Écrire le réel” (“Writing Reality”) and a novel “Le Veilleur” (“Night Watchman”), present further expressions of wise, humane understanding derived from religious history and ethnic suffering. As Kattan confides in “Writing Reality,” he is “inhabited by the Bible” and “Judaism underlies all [his] texts.” Constantly rereading the Bible, Kattan modestly disclaims any ambition to be literally inspired by Scripture, a project which he terms a “poet’s mad dream.” Citing the case of A. M. Klein, reduced to silence after his 1951 novel “The Second Scroll,” Kattan cautions writers against trying to loftily appropriate the Bible.

Kattan’s new novel, “Night Watchman,” starts with a bris and ends with a bar mitzvah, but as a down-to-earth bildungsroman, it tells the story of a young Iraqi-born rabbi whose merchant father expresses himself in the lingua franca of Baghdad Jewish Arabic. After the rabbi’s family emigrates to Manhattan, his father proudly announces: “In New York, Jews are everywhere and they’re not afraid of anybody!” Not as omnipresent, but fully as courageous, Naïm Kattan is a delightfully warm-hearted presence in the icebound North.