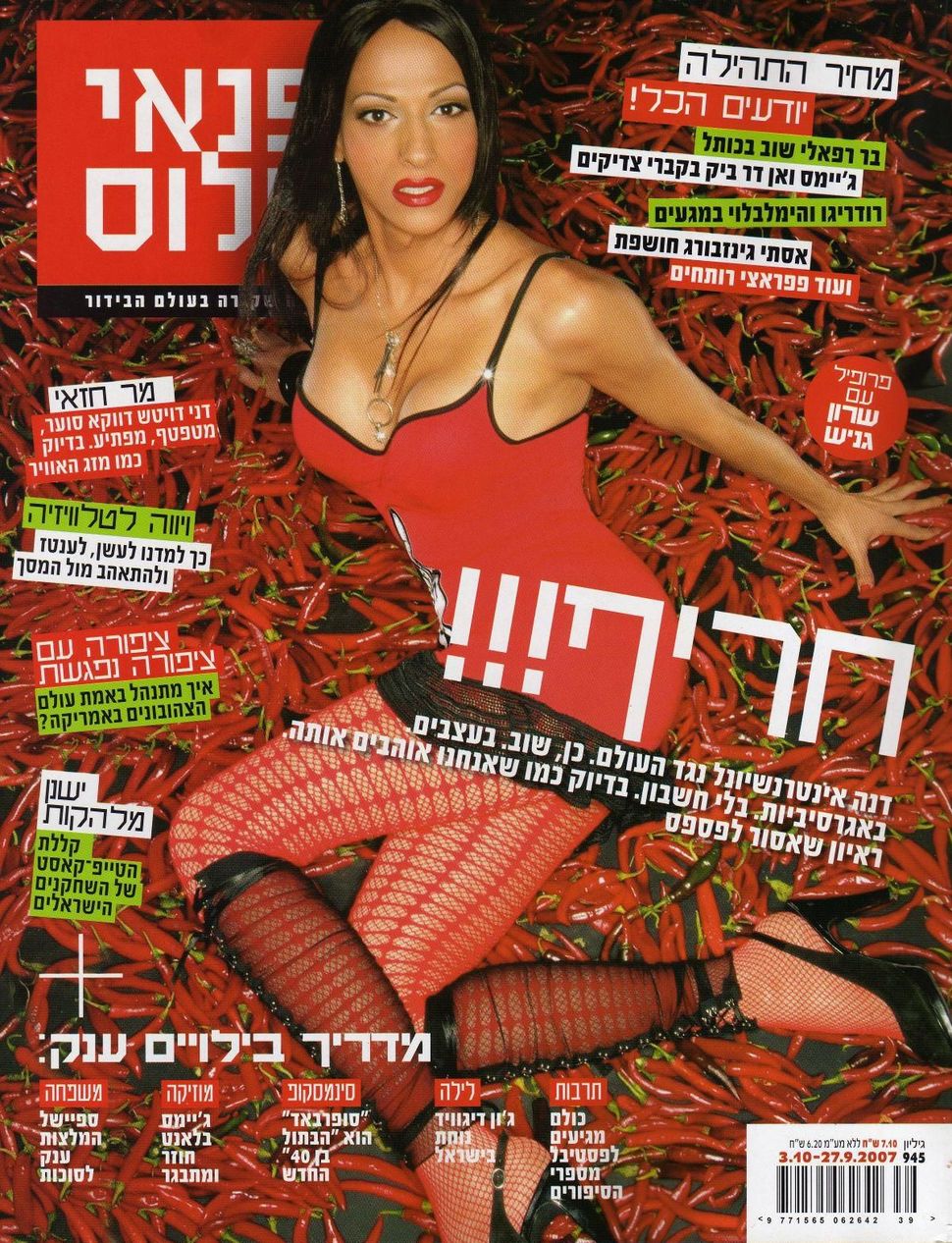 Since horrific headlines are often all that is seen in the English language media about the LGBT civil rights movement in Israel, on June 8, the JCC in Manhattan will offer a valuable corrective. The 2009 Israeli documentary “Gay Days,” directed by Yair Qedar, will be presented by two festivals — The JCC’s 6th Annual Faigele Film Festival and NewFest: The New York LGBT Film Festival.

Qedar’s film interviews some noted arts figures, such as director Eytan Fox, but inevitably must cover a lot of agitated social history, organized protests, and dismaying violence. Some gender specialists are also on hand, like Amalia Ziv, an Assistant Professor at Ben-Gurion University who has published a scholarly analysis, “Diva Interventions: Dana International and Israeli Gender Culture” in the incisive collection of articles, “Queer Popular Culture: Literature, Media, Film and Television” from Palgrave Macmillan.

Indeed, Dana International, a transsexual Israeli superstar singer born Yaron Cohen to a Yemenite Jewish family, would seem to call for a documentary herself, to explain her lasting success in a country supposedly dominated by Mediterranean machismo and homophobia.

Yet “Gay Days” is not principally about artistic experience, although Qedar, who is currently preparing a new documentary about the Israel Prize-winning poet Leah Goldberg, might wish that it were possible to focus entirely on the cultural achievements of Israeli gays and lesbians, instead of on their gritty struggle for basic rights. Then a gay Israeli man like the multitalented composer, conductor and pianist Gil Shohat might be given some of the attention that his accomplished music richly deserves.

Or the remarkably productive poet and translator Robert Friend, for over 30 years a fixture on the English faculty of the Hebrew University of Jerusalem, whose homosexuality did not impede his achievement, as the 2006 collection, “Found in Translation: 20 Hebrew Poets Translated by Robert Friend” from Toby Press, demonstrates. Among the wonderful poets translated by Friend, making them accessible to English language readers, are Haim Nachman Bialik, Rachel, Natan Alterman, Gabriel Preil, and Yehuda Amichai.

It will be gay days indeed for Israel if the current internecine agitation finally settles down so that people of all gender orientations can learn to tolerate one another, and documentaries can be made instead on talents like Friend or Shohat.

Watch a benefit recital given last year by Shohat for ESRA, an English-speaking nonprofit organization which runs a food pantry in Netanya: