‘We Are Going to Pick Potatoes:’ The Shoah in Norway 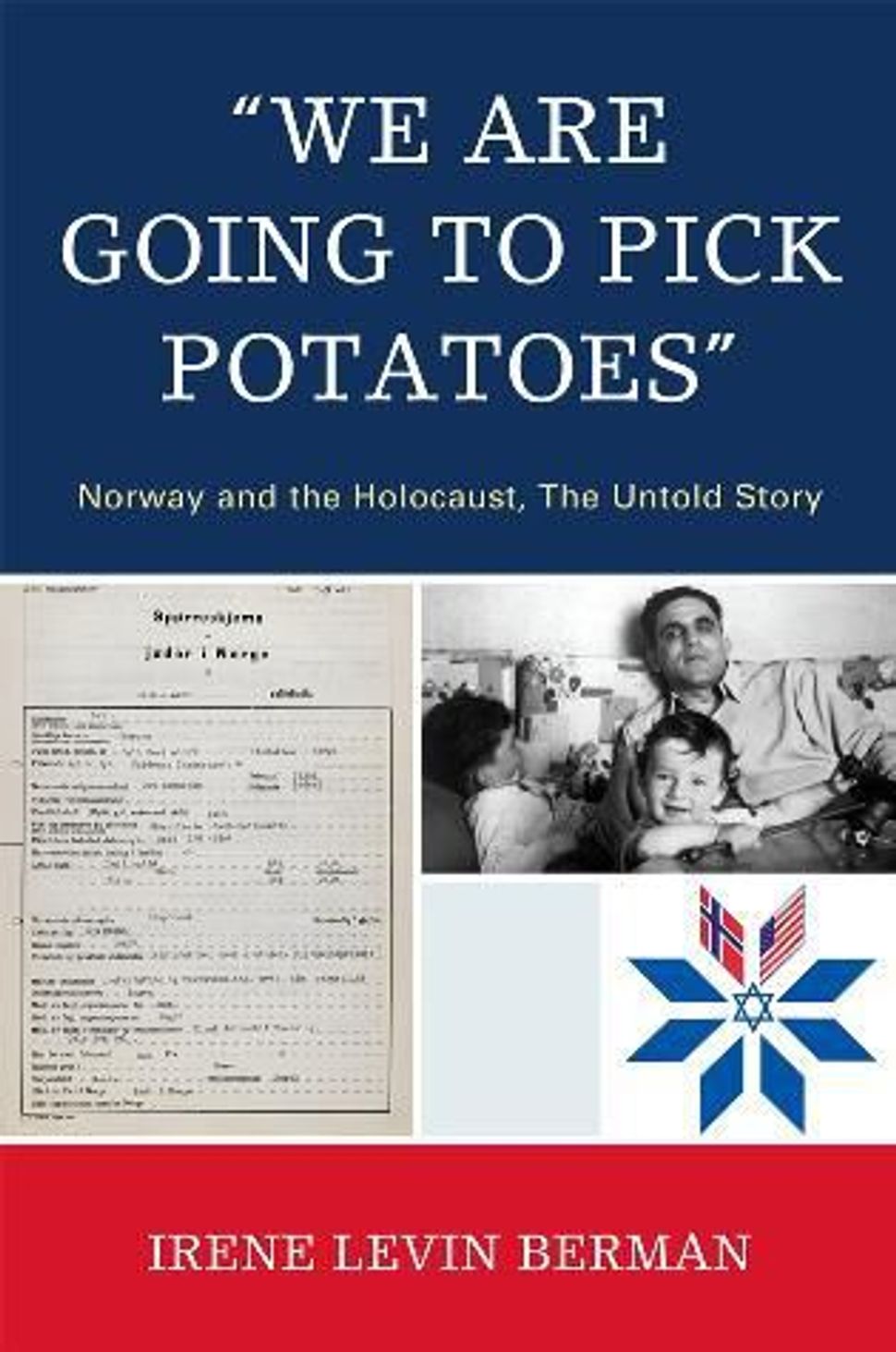 Given the current stew of antisemitic hatred in Norway, it is hardly surprising that Holocaust studies from there are hardly a favored export, alongside herring and oil. Over 40 percent of Norway’s Jews were slaughtered during World War II, among the worst losses in Scandinavia at that time.

While there is a modest, neglected Jewish Museum in Oslo, and some popular accounts of the Shoah have appeared in the Norwegian language for general readers, none have been translated into English. The Auschwitz survivor Julius Paltiel co-authored a 1995 memoir, “In Spite of Everything: Julius Paltiel, a Norwegian Jew in Auschwitz” (“På tross av alt: Julius Paltiel – norsk jøde i Auschwitz”) which remains untranslated, despite the author’s vital importance far beyond Norway as a witness to history. Nor has the essential study by the heroic journalist Ragnar Ulstein, “Jews Fleeing” (“Jødar på flukt”), been translated into English, due to lack of funding from Norway’s oblivious Ministry of Culture. This absence makes an informal new memoir, a Jewish version of “I Remember Mama,” unexpectedly precious.

“We Are Going To Pick Potatoes: Norway and The Holocaust, the Untold Story” by Irene Levin Berman has just appeared from Hamilton Books. Levin, who escaped with her family to Sweden in 1942, gives some background on Jewish history in Norway, describing the writings of the activist 19th century poet Henrik Wergeland, who opposed Norway’s ban on Jews, which was effective until 1851.

Some of Wergeland’s philosemitic writings were published in translation in 2003 by the University of Wisconsin Press, no thanks to Norway; funding for the 2003 project came from the Danish Jewish pianist Victor Borge’s charitable foundation.

Levin’s narrative is poignant, if unscientific; she misquotes the title of Paltiel’s book. Yet her story rings true when she describes how groups of Jews were smuggled out of the country, referred to euphemistically as “potatoes,” whence comes her book’s title. Levin is also acute in describing the story of Denmark’s King wearing a Jewish star out of sympathy with his Jewish subjects — a total myth, albeit a beloved one.

Berman, who has lived most of her adult life in the U.S., often participates in public educational events hereabouts, but one cannot help thinking that today’s Norway is where such educational efforts are desperately needed, now more than ever.

Watch an interview with Julius Paltiel, a Norwegian Jewish survivor of Auschwitz:

‘We Are Going to Pick Potatoes:’ The Shoah in Norway