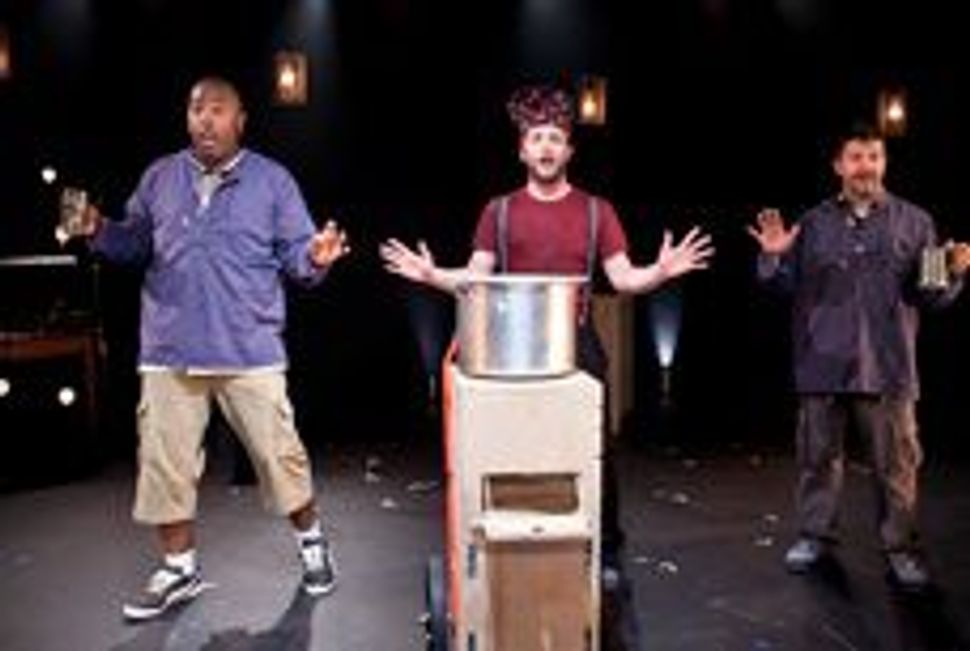 One of hip-hop’s great strengths, and, frustratingly, part of what makes the art form so much of a generational divider, is the way in which the pursuit of both profundity and vulgarity are so brazenly juxtaposed against one another. The strength of poetic images and complex ideas in great hip-hop lyrics are almost universally embedded in contexts that also celebrate the grotesque, the prurient and the crassly materialistic. It is this carnivalesque quality to the genre that allows great hip-hop artists to touch on places of sublimity and fragile beauty while maintaining a stance of stylized insouciance and audaciously exaggerated strength.

If this was going to be an article about the history of hip-hop, I would turn now to examples from the great lyricists of the music’s history; Nas and Jay-Z in particular come to mind as mainstream artists in whose work personal frailty and artistic sensitivity are in constant counterbalance to violence and pop culture ephemera. The matter at hand is not hip-hop as a genre, however, but the very new phenomenon of hip-hop vaudeville, as represented by the audacious and endearing new theater piece “Stateless.” Interspersing hip-hop songs, accompanied live by the band One Ring Zero, with narrative theater, “Stateless” hit the stage running at Joe’s Pub on June 9 for its New York debut after a several month run in San Francisco.

MCs and actors Dan Wolf and Tommy Shepherd, known from their work with the Bay Area based hip-hop group Felonious, have created a work that tells very personal stories about themselves. Their knowledge of hip-hop’s voracious appetite for both high and low is ingeniously used to drive forward their self-exploration. Wolf and Shepherd unravel their family histories over the course of the show, first bringing the audience to the Hamburg of Wolf’s great-grandfather, who was a star of Vaudeville and a composer of hit songs in Weimar Germany. Later, Shepherd brings the audience on a romp into the cultural history of Louisiana, entwining a Zydeco riff into a song and rapping while playing the accordion.

Both artists touch on the theme of suffering and the travails of the outsider — Wolf’s Jewish family in the Holocaust and Shepherd’s African American family in the South — but prefer to show examples of the celebratory and the creative in their stories. This stubbornly positive viewpoint is refreshing and makes “Stateless” a lot more fun than your usual identity narrative driven art. Wolf and Shepherd keep to the Vaudeville tradition, not eschewing bathroom humor and goofy vulgarity to get a smile out of their audience. In doing so, they frame their moments of self-revelation in a way that surprises when they touch on deep places of emotion. Just as in a great hip-hop lyric, “Stateless” dips low, playing with many layers of culture, so that its highs are all the more deeply felt.

Watch an excerpt from “Stateless”: