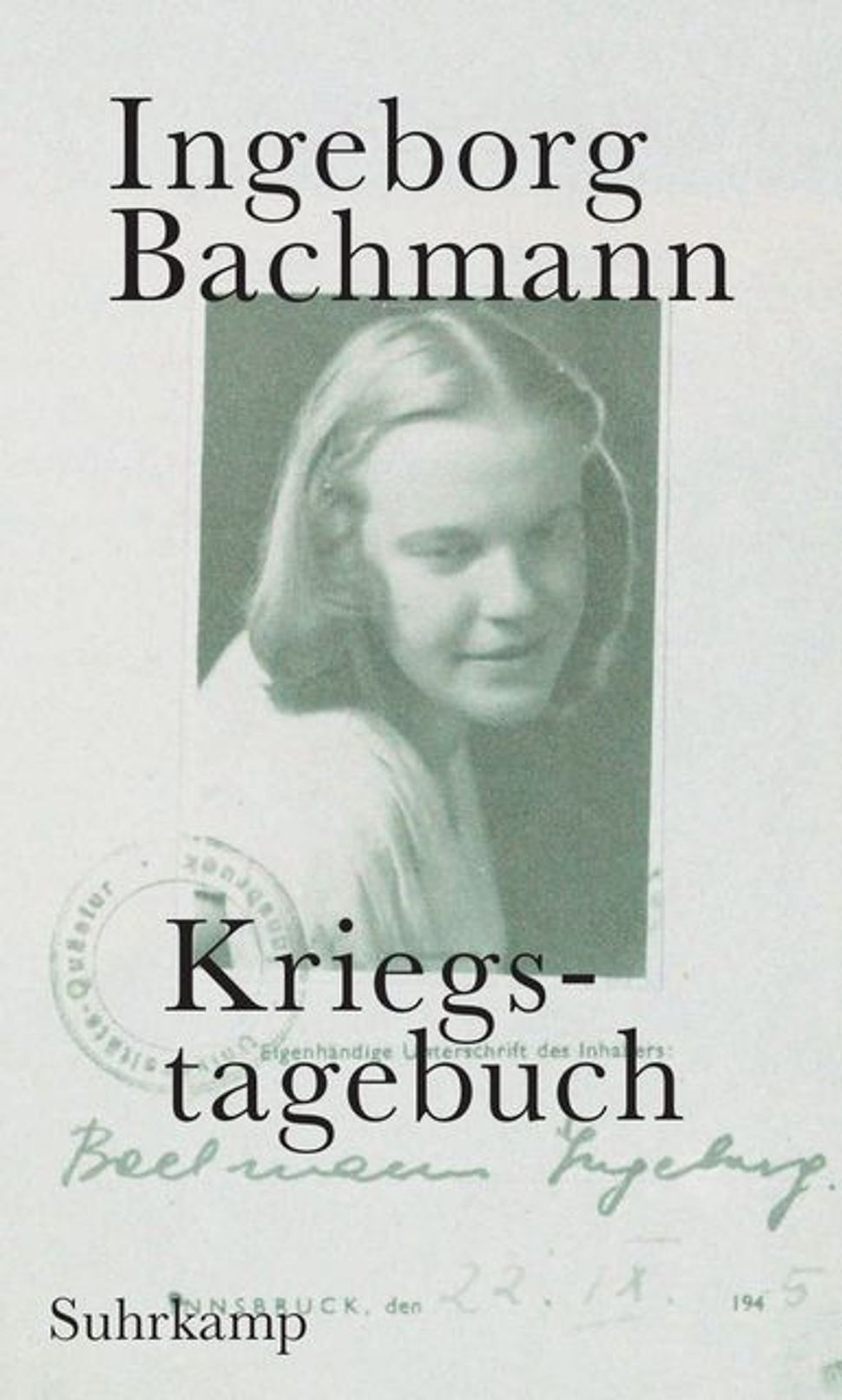 A new literary mystery has emerged with the publication by Suhrkamp Verlag in Germany of 11 love letters, dated 1946-47, by Jack Hamesh, a young Viennese Jewish émigré, to the noted Austrian poet Ingeborg Bachmann, who was then 18.

Hamesh, born c. 1920, had fled Vienna in 1938 on one of the Kindertransport to England, but returned briefly as a member of the postwar British army, interviewing local girls, including Ingeborg, about their involvement in the Bund Deutscher Mädel, or German Girls’ League. His discussion with Ingeborg soon turned to writers officially banned during the Nazi era, including those of Jewish origin such as Stefan Zweig, Arthur Schnitzler, and Hugo von Hofmannsthal.

Bachmann was by nature a philosemite (her moving correspondence with Paul Celan was published by Suhrkamp in 2008). Soon Hamesh was kissing her hand, and Bachmann was vowing never to wash that hand again.

In the summer of 1946 Hamesh left Austria for Palestine. Still emotionally involved with Ingeborg, he wrote her ardent letters in somewhat crabbed German from Tel Aviv, first from a return address on HaRakevet Street, a hectic industrial area, and later from Nagara Street, near Tel Aviv’s Carmel Market and the old (now closed) Allenby Cinema.

Signing his letters Jakob, Jäcki, Jak, and Jaky, Hamesh at first expressed “disorientation” after making Aliyah, but by his last surviving letter, dated July 16, 1947, he expresses a measure of contentment. By then he had worked at diverse jobs, from leather factory employee to field hand to waiter. He keeps in mind, as he tells Ingeborg: “I might easily be rotting in a mass grave in Poland or Germany or even in my OLD HOMELAND Austria.” Hamesh adds: “The young people growing up here are strong and good-looking, proud and straightforward, simple and free from all the persecution and inferiority complexes that characterize young Jews in Europe.”

In 2008, David Constantine, the eminent British writer and translator of German, published translations of two Hamesh letters in his journal Modern Poetry in Translation. Since then, however, no further trace of Hamesh has been found. Hans Höller, editor of the new Suhrkamp volume, worked with the Douglas E. Goldman Jewish Genealogy Center at Beth Hatefutsoth, among others, but to no avail.

Perhaps one day more may be discovered about why Hamesh stopped writing, and how his life developed, “free from all the persecution.”