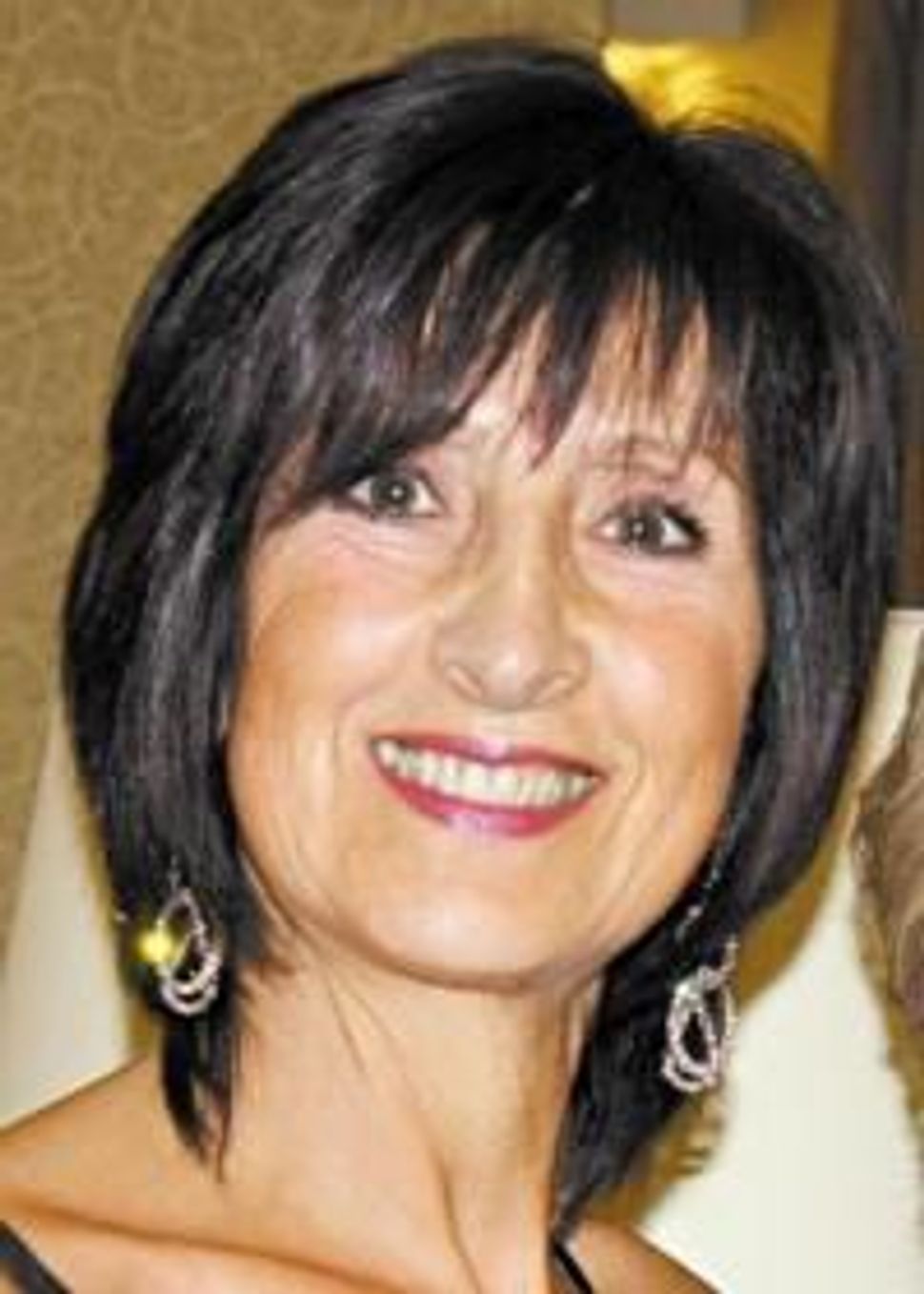 Doyan was apparently trying help his mother, 63-year-old Sandi Firth, find a mate after “having enough of her exploits in trying to find love.”

The ad was taken down, unsurprisingly, for breaching eBay’s policy not to sell “human body parts and remains” (hair, however, is permissible). By the time Doyan was caught, his mother had reached a whopping £1.60.