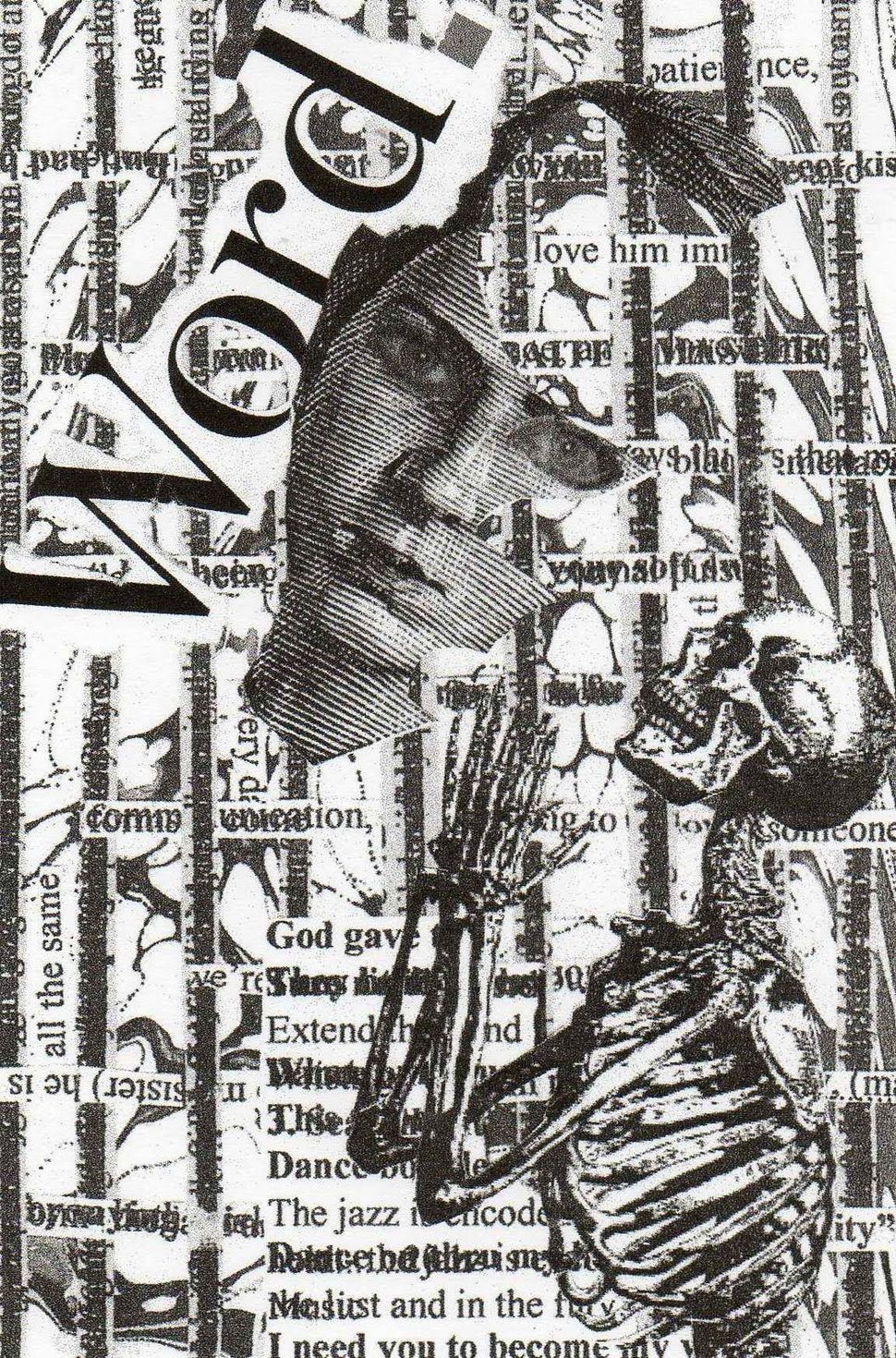 But with distinct influences of Dada and Surrealism, a Beatnik sensibility, and a dry sense of humor, Dalachinsky really does not like to be branded as a jazz poet. Or branded in any way for that matter, because, as with real, experimental jazz, descriptions grow stale the minute they are formulated, left far behind the racing, morphing voice. As Nietzsche said, things are dead once you’re able to say them.

In Dalachinsky’s poetry, however, thought flows like a saxophone melody: alive and unhindered, suggestive rather than descriptive, fragmented, and held together with a musical sort of logic.

On June 30, Dalachinsky will be joining me for a performance on the roof of the Educational Alliance on the Lower East Side of Manhattan.

In the meantime, here are two of Dalachinsky’s recent poems:

the synagogue in st. sebastian’s square

i am my only son.

dalachinsky from 2 fragments and improv 5/15/10

inside chinatown’s thigh
near the edge of st. james’ cross
by oliver street
& described as “OUTSIDE the CITY”
lies a dark acre of nameless tombstones
a sweet & sacrilegious monument to judaism
consecrated in 1656
cornered by brick
& bridged by steel & clay
the ashes of ashesthe dust of duston this cold & dismal ash wednesday.
a triangle of empty benches
the prickly wild berry trees
lining the black wrought iron
spear-tipped gate
some secret inside the tombs
the vacant geometric forms
so worn & finalresting “en un espacio pequeno y solemne
para Shearith Israel”
a remnant of a prayer for the souls
of the wandering dead
who now repose
in god’s new world.