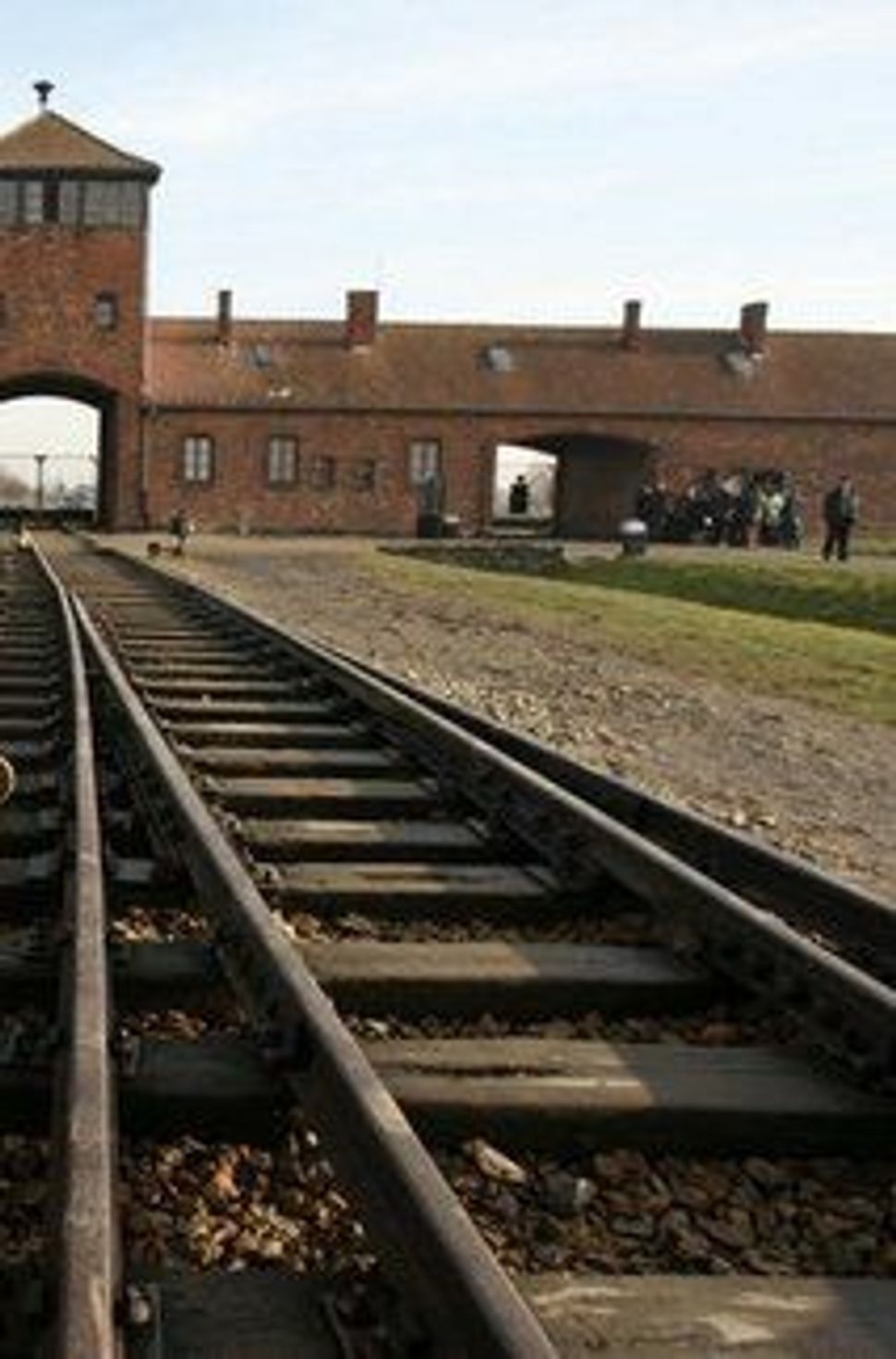 Just months after three men were convicted of stealing the Arbeit Macht Frei (Work Sets You Free) sign from the Auschwitz memorial, two Canadians were detained Saturday for allegedly pilfering two spikes from the railway tracks that run through the compound.

The nails, which were not fastened to the ground, were found in the men’s backpacks after witnesses notified authorities, according to an AFP article.

Since the theft was relatively small-scale, it’s likely the men — both 30-year-old teachers — pocketed the nails out of ignorance, rather than ill intent. Still, given Auschwitz’s enduring historical and cultural significance, these things aren’t taken lightly.

“For us, this is a case of desecration of a place of memorial. These items are priceless,” said Bartosz Bartyzel, a museum spokesperson, in the article.

The men were both released on Saturday, but could still face charges and a penalty of up to 10 years in prison, according to the local police chief.