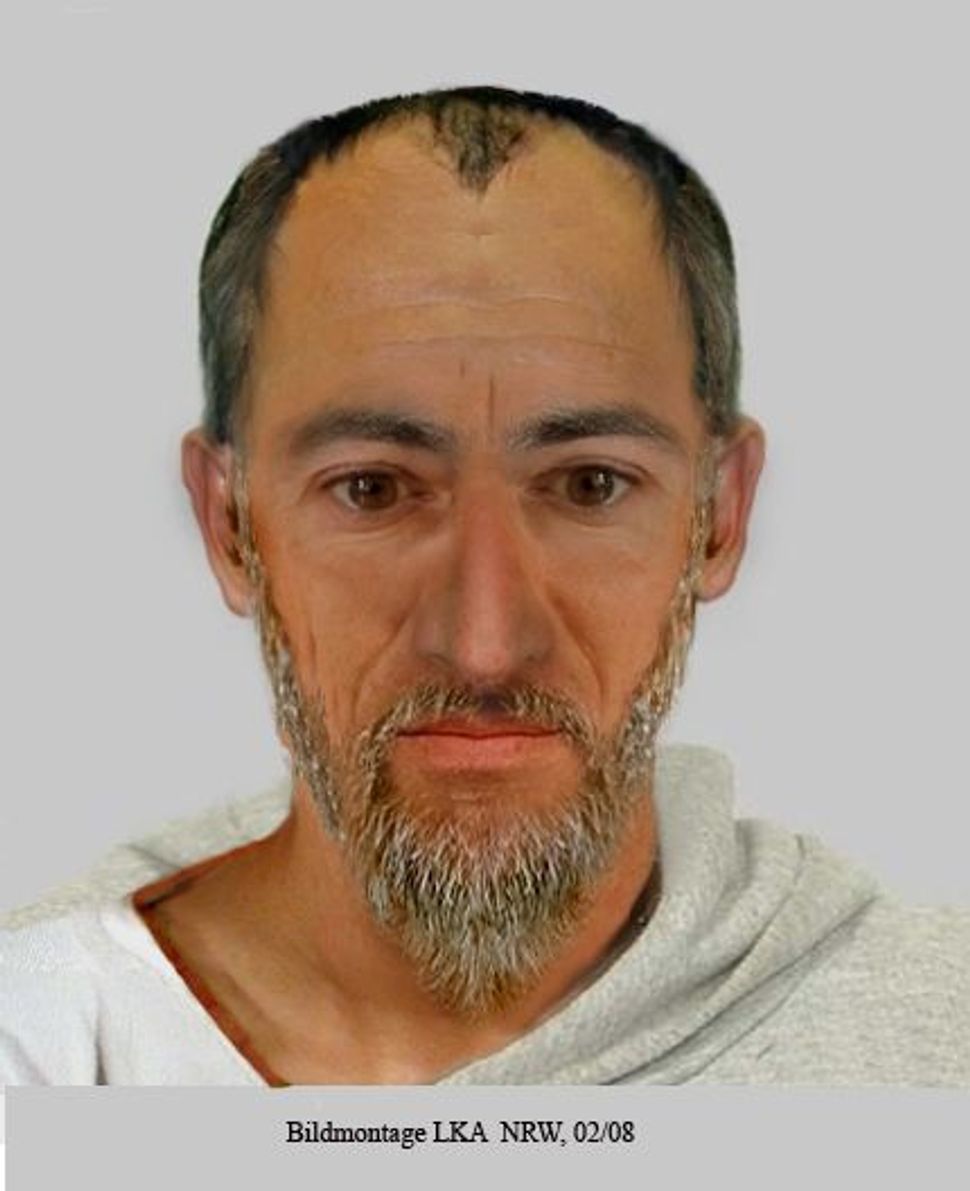 Do I Look Jewish?: A 2008 facial composite of Saint Paul created by experts of the North Rhine-Westphalia State Investigation Bureau using historical sources, under the guidance of Düsseldorf historian Michael Hesemann.

Saul of Tarsus, a first century Pharisee, supposedly came to believe in Jesus while traveling to Damascus. Changing his name to Paul, he expressed “unparalleled animosity and hostility to Judaism,” according to the 1906 Jewish Encyclopaedia, which scorns him, like many other sources, as an apostate. Yet today, Rabbi Nancy Fuchs-Kreimer of Pennsylvania’s Reconstructionist Rabbinical College opines that instead of rejecting Paul as a traitor, we can learn more by seeing him as a “serious Jew of his time.”

Fuchs-Kreimer and many others are cited in a study from Cambridge University Press, “The Apostle Paul in the Jewish Imagination: A Study in Modern Jewish-Christian Relations” by Daniel Langton of Manchester University, UK. Langton observes that since pre-modern Jews did not read the New Testament, they “largely ignored” Paul. Tracing how obliviousness turned to loathing, Langton cites Micha Berdichevsky, the Ukrainian-born Hebrew and Yiddish scholar, who argued that Saul and Paul were in reality two entirely different men who had been confused by earlier writers, and thus no conversion had actually taken place.

Few scholars today would agree with Berdichevsky, although Pamela Eisenbaum, Associate Professor of Biblical Studies and Christian Origins at Denver’s Iliff School of Theology and author of 2009’s “Paul Was Not a Christian” from HarperCollins, argues that Paul would have seen himself as a lifelong Jew. Eisenbaum adds that our discomfort with Paul may derive from his habit of speaking “out of both sides of his mouth; he has good as well as bad things to say about women and Jews.”

The Russian philosopher Lev Shestov (born Lev Isaakovich Schwarzmann) saw Paul’s message as “true Jewish thinking,” whereas Jacob Taubes termed Paul a “Diaspora Jew.” Daniel Boyarin, Professor of Talmudic Culture at the University of California at Berkeley, values Paul’s writings as the “spiritual autobiography” of a “Jewish cultural critic.” Boyarin adds: “I would like to reclaim Paul as an important Jewish thinker…Paul lived and died convinced that he was a Jew living out Judaism.”

Creative works, with the exception of Sholem Asch’s 1943 novel “The Apostle” have rarely been so confident of Paul’s Judaism. Mendelssohn’s starchy Christian oratorio “Paulus” and a drippy 1926 play, “Paul among the Jews: a Tragedy,” by Franz Werfel, shows how the arts lag behind philosophy and theology in appreciating Paul/Saul the Jew, once and forever.