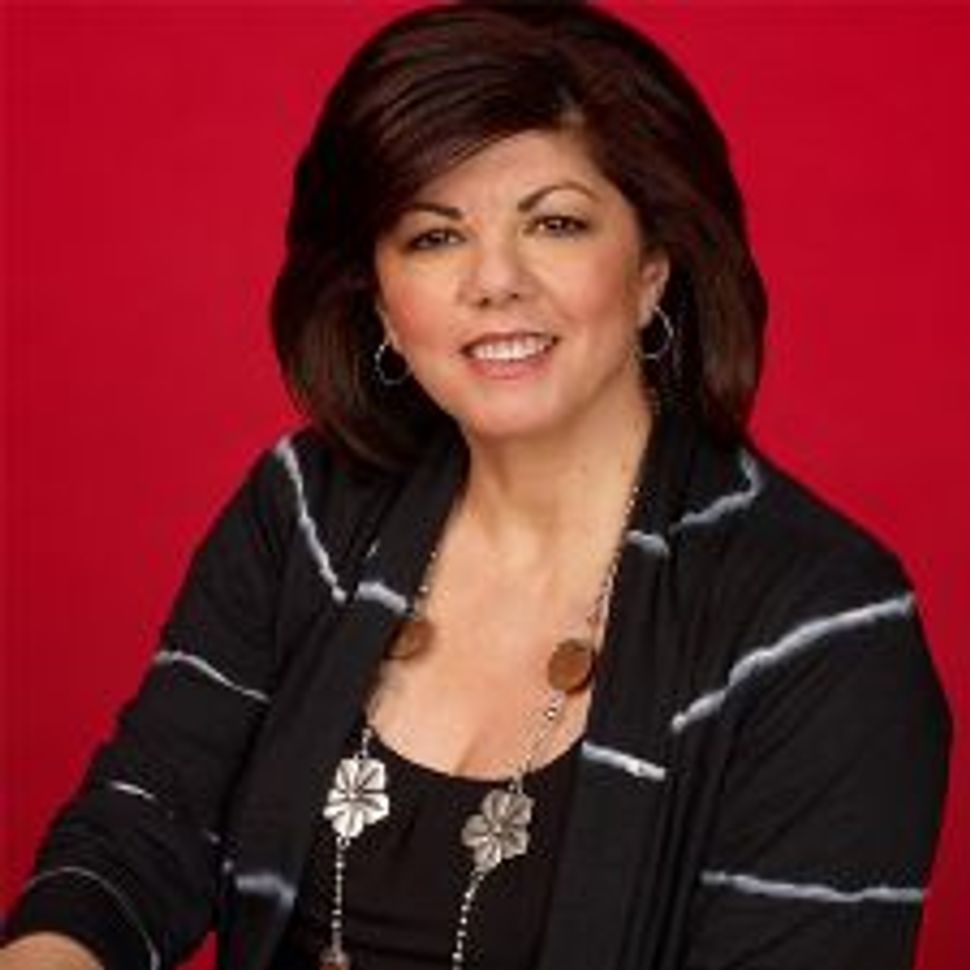 Accusations about media bias toward — or against — Israel have flown around since, well, 1948. But the side that claims Israel gets a raw deal scored a point yesterday when CNN’s senior editor of Mideast affairs was fired for a Twitter message praising a deceased Shiite cleric who encouraged suicide bombings.

The New York Times Media Decoder blog reported that Octavia Nasr, “a 20-year veteran of CNN, wrote on Twitter after the cleric died on Sunday, ‘Sad to hear of the passing of Sayyed Mohammed Hussein Fadlallah … One of Hezbollah’s giants I respect a lot.’” As a private thought, Nasr’s sorrow was touching. But it became a little more problematic as a public sentiment broadcast over an Internet vehicle that probably gets more viewers than CNN itself.

The brouhaha began when the website Honest Reporting broke the news of Nasr’s pro-Fadlallah tweet, calling her “CNN’s Cheerleader for Hezbollah” and deeming her position “fatally compromised.” The site, which describes itself as “dedicated to defending Israel against prejudice in the media,” even questioned whether Nasr’s sentiments make her a terrorist sympathizer. “Is this the sort of extremist figure that CNN’s Senior Editor of Mideast Affairs should be professing her respect for?” Honest Reporting emphasized that Nasr’ s Lebanese background was irrelevant.

Nasr’s apology on a CNN blog wasn’t enough to save her job. “It was an error of judgment for me to write such a simplistic comment and I’m sorry because it conveyed that I supported Fadlallah’s life’s work,” she said. “That’s not the case at all.” Parisa Khosravi, senior vice president for CNN International Newsgathering, followed up with an internal memo that basically said Nasr was history. “At this point, we believe that her credibility in her position as senior editor for Middle Eastern affairs has been compromised going forward,” Khosravi wrote.

It’ll be interesting to see where Nasr ends up, but there’s one sure result of the fracas: Both sides in the media-bias conflict will claim l’affaire Nasr validates their claims.