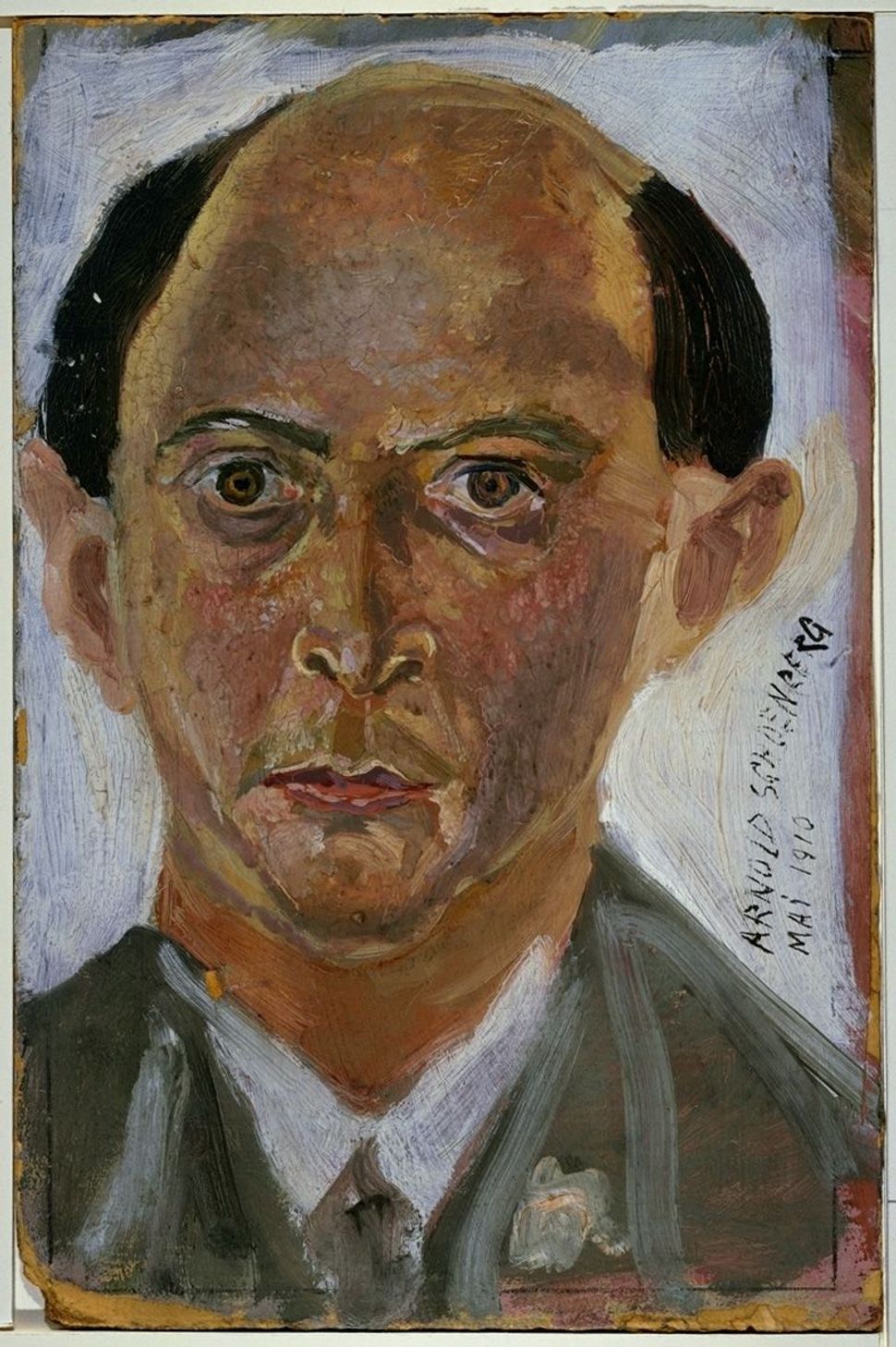 Danielle Cohen-Levinas, married to Michaël Levinas, the composer-pianist son of French Jewish philosopher Emanuel Levinas, is ideally placed to evaluate the Jewish inspiration of the composer Arnold Schoenberg. A professor of aesthetics at the University of Paris IV–Sorbonne, Cohen-Levinas has just produced a groundbreaking study, “Schoenberg’s Century” for Les éditions Hermann. In addition to editing the volume, Cohen-Levinas also contributed several cogent essays, as well as an affectionate interview with the composer’s daughter Nuria Schoenberg Nono.

Other contributors to “Schoenberg’s Century” include the Bulgarian-born Israeli composer Yizhak Sadaï, who was awarded the Emet Prize in 2008 from the Israeli Prime Minister’s office. Sadaï notes how, shortly before Schoenberg’s death in 1951, the composer fervently accepted the honorary presidency of Tel Aviv’s Rubin Academy of Music, as offered in a letter by its then-director, Ödön Pártos. Schoenberg’s letter to Pártos states: “Just as in Israel, God chose the people whose duty is to safeguard the pure monotheism of Moses, so the duty of Israeli musicians is to serve in an exemplary way for the entire world…”

In one chapter, “Towards a Musical Messianism,” Cohen-Levinas explains how in 1938, Schoenberg, outraged by the “exacerbated sentimentality” of Max Bruch’s beloved “Kol Nidrei,” composed his own “Kol Nidre, for narrator, chorus and orchestra.”

In 1933, Schoenberg wrote an open letter to several Jewish musicians, emphasizing the need to “make the Jews a people once again, and unite them under a government in a determined and precise territory.” A full decade earlier, Schoenberg had sent a fiery letter to the notoriously antisemitic Bauhaus artist Wassily Kandinsky, pointing out: “What can antisemitism lead to, other than violence? Is it so difficult to imagine? Perhaps it’s enough for you to deprive the Jews of their rights. That means you must eliminate Einstein, Mahler, myself, and many others.”

After a 1933 performance of his unfinished opera “Moses und Aron,” Schoenberg stated: “Antisemitism will exist as long as Jews live among other peoples, and as long as they pose a threat for any people whose faith is less strong, whose confidence in their future and mission is less sure, than the Jewish people’s!”

Watch Danielle Cohen-Levinas chairing a discussion about the philosophy of Franz Rosenzweig here.