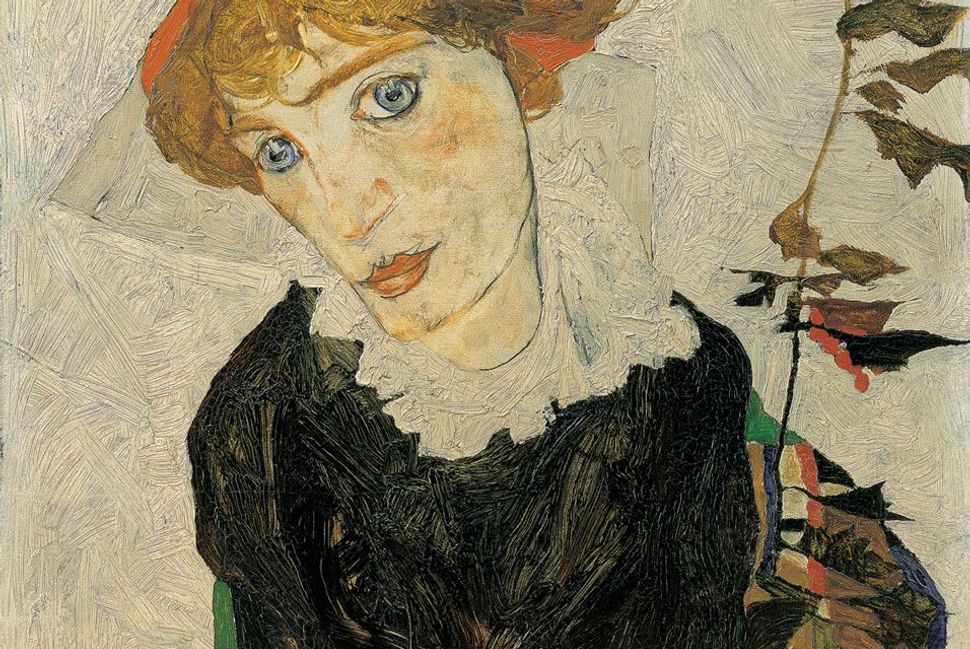 As part of the settlement, the “Portrait of Wally” will also be on display at the Museum of Jewish Heritage in New York until August 18. An unveiling of the painting will take place at the museum on Thursday with guest speakers including former Manhattan District Attorney Robert Morgenthau and Andre Bondi, a representative of the Bondi estate.

According to Museum spokesperson Betsy Aldredge, the request to exhibit the painting at the Museum of Jewish Heritage was made in order to allow people to view the painting in a setting that memorializes Holocaust victims and honors those who survived.

The Leopold Museum loaned the painting to New York’s Museum of Modern Art in 1997, but its origin later underwent investigation by Morgenthau, as it was deemed to be stolen property under New York State law. The Customs Service eventually assumed responsibility for the painting and returned it to the Bondi estate for re-sale.

Schiele, an Austrian painter who died of influenza in 1918 at the age of 28, led a tumultuous life. In between spurts of poverty he served in the Austrian army and even went to prison for exposing minors to pornographic images.

The woman he depicts in “Portrait of Wally” is reportedly Valerie “Wally” Neuzil, who was Schiele’s mistress and posed for him on numerous occasions. The work suggests the artist saw “Wally” as a sensual woman, with full lips set in a subtle smirk and not-quite-blue eyes that demand the viewer’s attention. The painting is representative of Schiele’s style, as he often painted figures in a contorted and sexually suggestive manner.

Though Schiele ultimately married another woman in 1915 and ended his relationship with “Wally,” her beauty, as seen through the artist’s eyes, can be appreciated to this day.