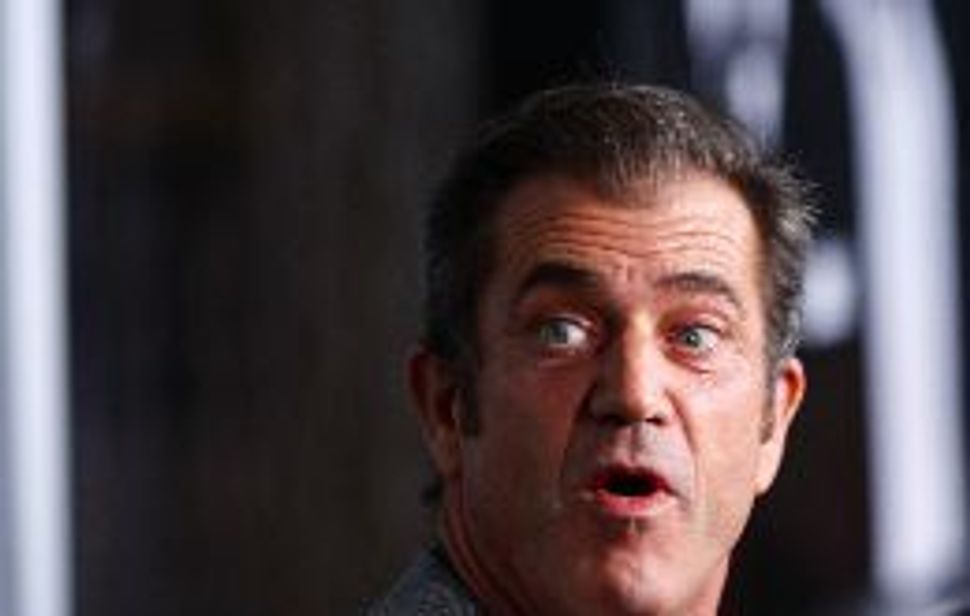 It’s been quite the month for antisemitic comments and conspiracies. Just as the new ADL report reveals the continual presence of antisemitic incidents in American lives and online, a number of comments from celebs have brought the strain of bias back into the spotlight. First there was Mel Gibson’s alleged antisemitic threats against TMZ founder Harvey Levin, (really, Mel. We’re shocked. Shocked!) providing the backdrop for gossip wars between Radar and TMZ, the latter of which oddly claims the threats were negligible.

Then, hot on Mel’s bizarre and sad heels came the disheartening comments from Oliver Stone ( for which he has since apologized ), complaining about how the Jew-controlled media overemphasizes the whole “Holocaust” part of the Holocaust. This was particularly distressing news because darn it, Stone makes great movies!

First Helen Thomas, now Oliver Stone. Two people with legitimate political points to make who backfired on themselves by veering into biased territory.

All of this is particularly interesting given its timing, coinciding with the debut of everyone’s favorite early-1960s advertising drama, “Mad Men.” The show has a wonderfully accurate fascination with the antisemitism of yore, with aggrieved WASPy scion Pete Campbell leading the charge. Many of the show’s moments of anti-Jew sneering have seemed like a sophisticated in-joke between Jewish creator and Jewish fans, who almost seem to get a perverse kick out of this old-school bias – a “look what grandpa had to deal with. Oy.” But period trappings aside, “Mad Men” frequently offers us a critique of how much things have in fact not changed. So when it comes to antisemitism, maybe we haven’t come as far as we think.