How to Get a Klezmer Record in Amazon’s Top Ten 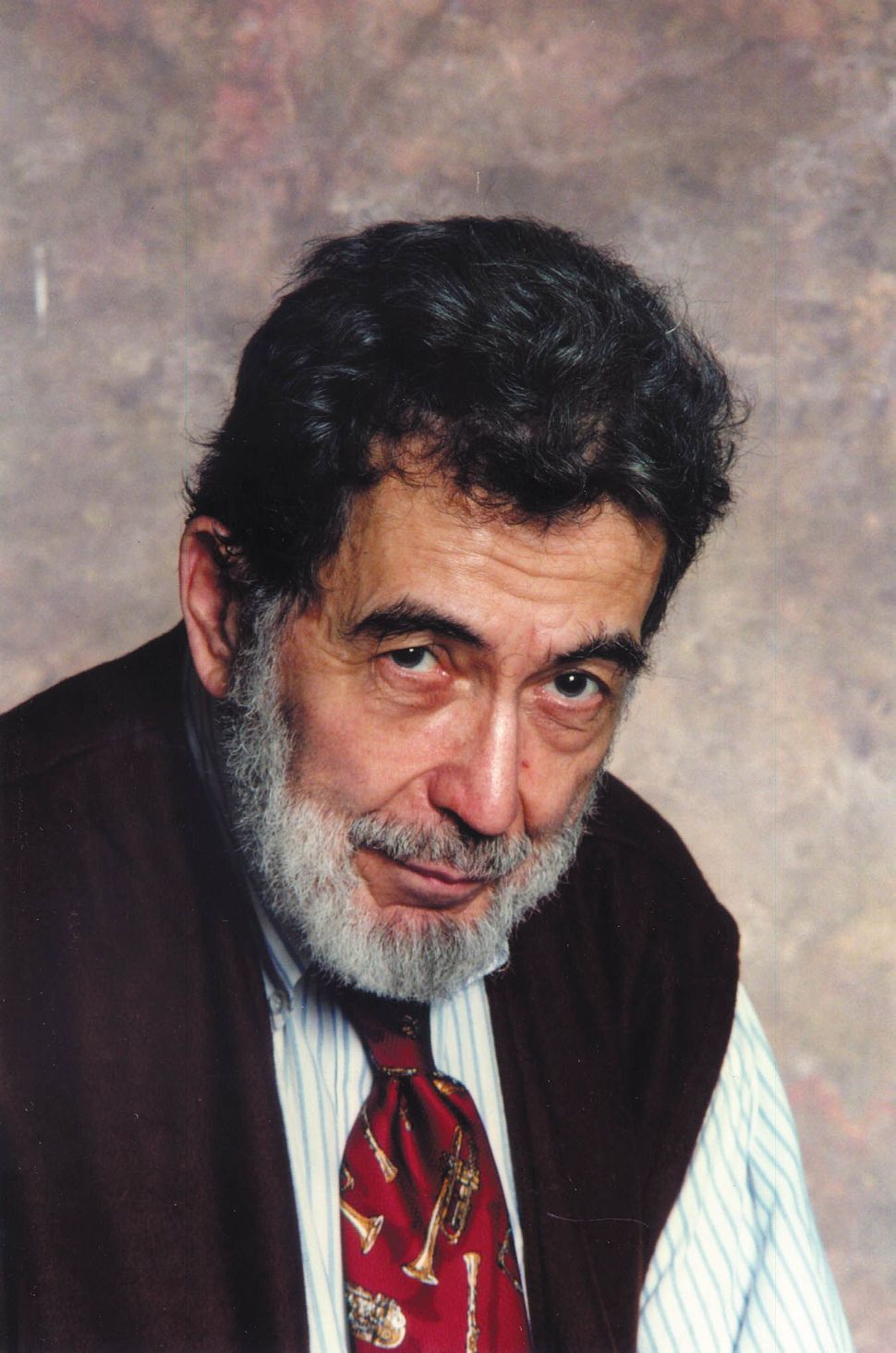 The short answer? Get Nat Hentoff to review it in the Wall Street Journal.

In Saturday’s paper, the eminent jazz critic published an appreciation of “Cantors, Klezmorim and Crooners 1905-1953,” a three-disc box set of remastered archival Yiddish music that was released in late 2009.

Hentoff had only good things to say about the remastered tracks: “Because of the extraordinary skills of engineer Christopher King, all of them bring you into the very presence of these carriers of the Yiddish ethos. At home in the Boston ghetto, I had grown up with a few of these, but they didn’t sound as if the performers were actually in the room with me. They do now.”

Hentoff’s praise has not fallen on deaf ears. Following the publication of his review, “Cantors, Klezmorim and Crooners” shot up into Amazon’s top 10 music bestsellers, reaching No. 4 on Monday morning, sandwiched between James Taylor and Carole King at No. 3 and Sheryl Crow at No. 5. As of this writing, it has slid down slightly, hanging on at No. 8.

Along with track-by-track comments on the music, Hentoff reminiscenced about his own childhood encounters with Yiddish music, and how, in part, they helped lead him to jazz:

“As a Jewish kid growing up in then virulently anti-Semitic Boston—a place where Henry Brooks Adams, grandson of John Quincy Adams, could say without censure that ‘snarling a weird Yiddish … the Jew makes me creep’—I got a kick out of defiantly playing this music at a proud volume.”

Read Hentoff’s review here, and my earlier piece on “Cantors, Klezmorim and Crooners” for the Forward here.

How to Get a Klezmer Record in Amazon’s Top Ten