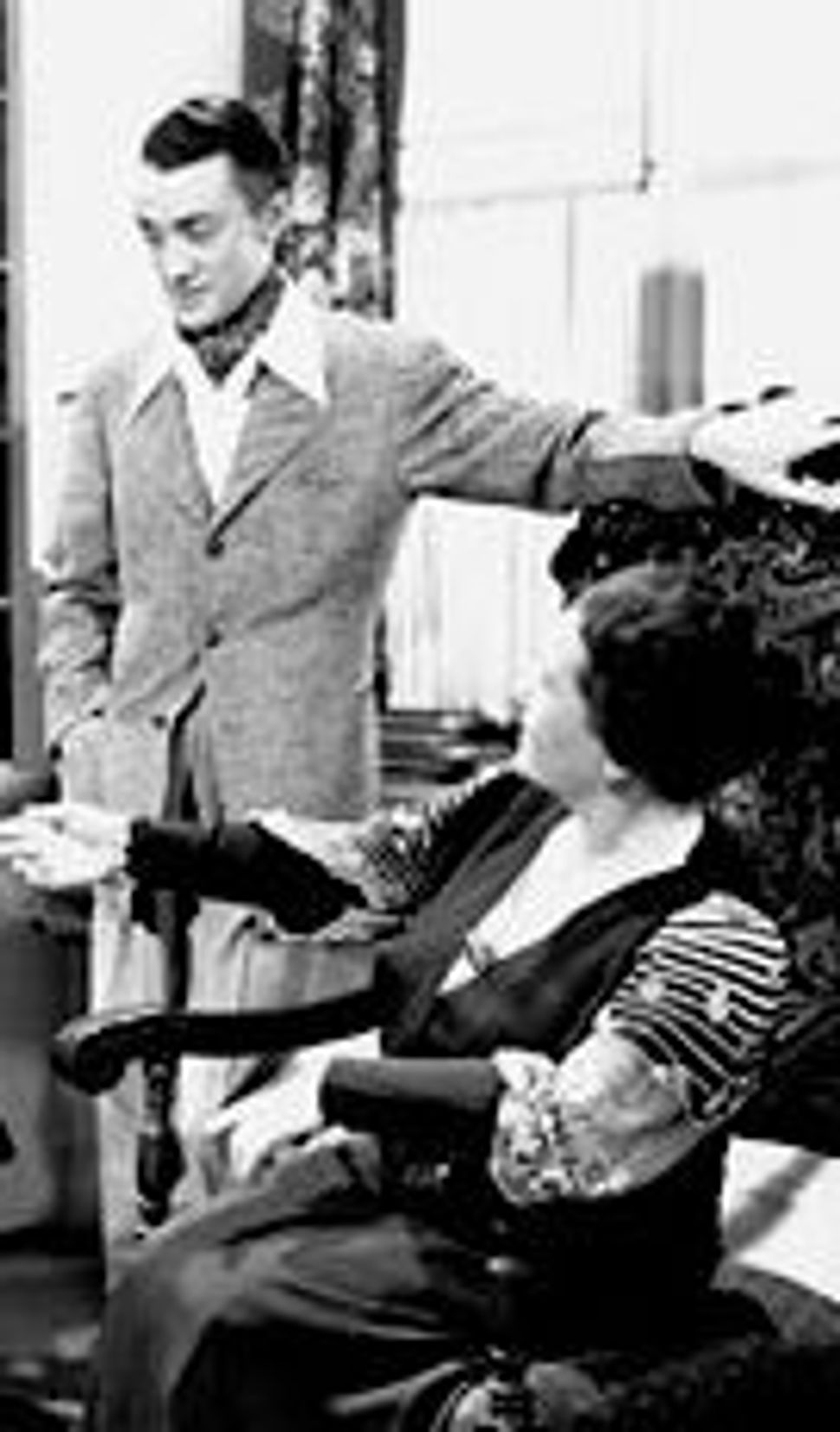 Over on the Yiddish Song of the Week blog, Ethel Raim discusses “Der shadkhn” (“The Matchmaker”) “a humorous song describing the special skills that a shadkhn needs for his trade”:

The performer, Clara Crasner, was a truly marvelous singer who possessed a vast repertoire of Yiddish songs. I only regret never having met her or having heard her sing in person. We’re so fortunate that her son-in-law, Bob Freedman, made a recording of her singing in 1972. Clara’s singing is wonderful – feisty, straight forward and yet beautifully nuanced, and narrative to the core.

My mother Clara Fireman Crasner was born in 1902 in Shargorod, not far from Vinnitsa, in the Ukraine. She learned many Yiddish songs as a child in the shtetl. She left Shargorod in 1919, stayed in Romania with relatives for two years, (and learned more songs there) while waiting for immigration papers from an older brother in New Jersey. My mother was always singing Yiddish folk songs at home while she did her housework. She knew many, many songs and I learned the songs from her as a child.