One Woman Shows on the Fringe 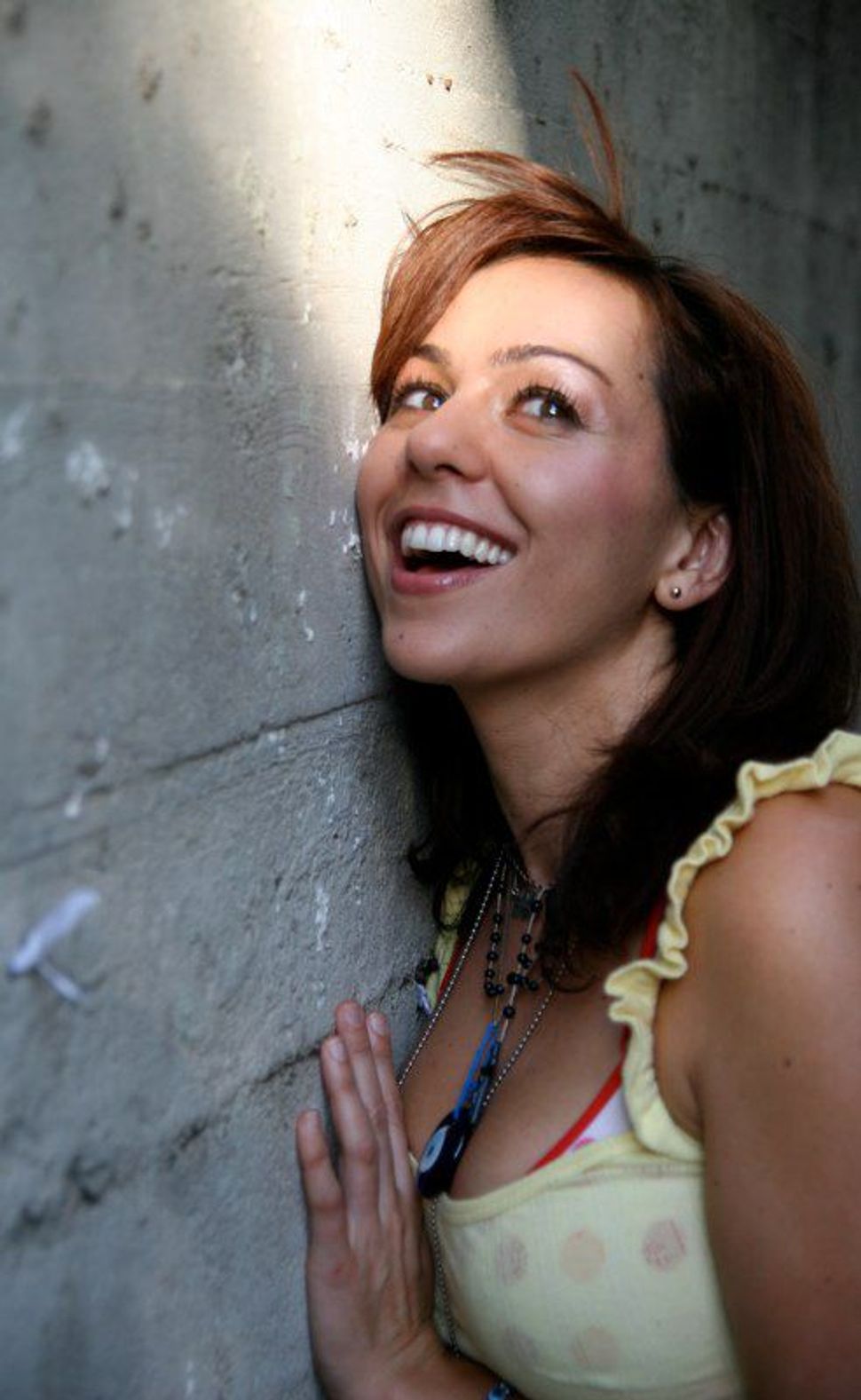 To the delight, thrill or perhaps chagrin of theatergoers in the Tri-State Area, on August 13 the annual New York International Fringe Festival rolled into town. Using 18 venues scattered below 14th Street, nearly 200 productions are being mounted in three short weeks, showcasing the newest of the new on the Off-Off Broadway circuit.

The sampling is diverse, to say the least — drama, comedy, dance, musicals — everything from contortionists to skewed Shakespeare to Broadway vets singing for their supper. I have taken in six shows this week, all with Jewish themes running through them. But even with that common thread, the sampling has shown many different sides of the faith, the culture, and its place in both history and modernity.

Most of the productions on my list have been solo shows, all starring strong women (and one man), who draw on their heritage to tell personal stories of struggle, loss and ultimately self-understanding.

The delightfully fluffy “Jew Wish” is writer/performer Rachel Evans’s personal tale of her adventures on JDate. She is searching for “The One,” and we all know what that means. Breezy and inviting, Evans takes us through the profiles, the awkward dates and the would-be relationships with ease and a solid sense of humor. If her ultimate epiphany is a little predictable, it is easily forgiven, as her story is delightfully sympathetic.

Another young woman eager to find her bashert is Omarys Concepcion Lopez Perez, a character conceived and performed by Leila Arias. This tough-talking Catholic girl from the Bronx travels to Jerusalem in the aptly titled “Omarys Concepcion Lopez Perez Goes to Israel (to Speak to God at the Wailing Wall).” She is a chica on a mission — to seek guidance from God regarding her current relationship — and she does achieve understanding by the end, thanks in part to a Jewish spiritual adviser who explains the concept of balance to this harried but passionate young woman. Arias’s performance is so clean and smartly done that the only disappointment lies in the fact that her heroine’s quest doesn’t go deeper. I could have told her to leave her deadbeat fiancee and saved her father the plane fare.

Finally, “Feed the Monster,” Stephanie Erlich’s tale of a washed-up rocker finding her place in the world, is a girl-power journey of love, loss and self-reliance. Erlich’s Rita Emerson grew up in a devout Jewish household, but soon finds that her big personality and bigger waistline doesn’t fit in with the rest of her Brighton Beach community. So she hops on the F train and lives the life she’s always dreamed of. She takes us through the ’60s, ’70s and into the ’80s on her rocky journey to stardom, eventually realizing that she truly belongs right back where she started. Erlich has the pipes of a healthier Janis Joplin, but her story lacks an overall message. Lessons are learned by the character, but it’s not clear what the audience should take away from their evening with Rita.

Of course, Rita, Omarys and Rachel are very different ladies. They are separated by race, wealth and even history. But they all have strong spiritual roots. Rachel embraces hers. Omarys questions hers. Rita eschews hers. But using their heritage as a jumping off point, they all speak to those of us looking for a way to understand our relationship with the faith we were born into.

Now in my 20s, I find religion a difficult subject to broach with my peers. Some have it, some don’t, some have switched teams since their childhood, some have jumped ship altogether. But these pieces show that though we may take different paths, whatever we learned never truly leaves us. Mothers and fathers worry that we won’t return to whatever house of whatever god we were raised in. Some of us may never return, and if we do, we rarely look the way we once did — a yarmulke askew, a hijab torn, a communion dress muddied — but that is part of growing up.

Say what you will about solo performance — it can be a clichéd medium, a “here’s my spiritual/racial/socio-economic identity in 90 minutes or less” cop-out. But sampling this proverbial tapas spread of one-woman shows was a truly enlightening experience. Though the Fringe does present an overwhelming selection, these performances are worth taking a second look at. If anything, the human experience is never boring.

Katelyn Manfre will continue her coverage of the New York Fringe Festival for The Arty Semite throughout the week.

Previously in the Forward: I.L. Peretz Comes to the Fringe Festival

One Woman Shows on the Fringe