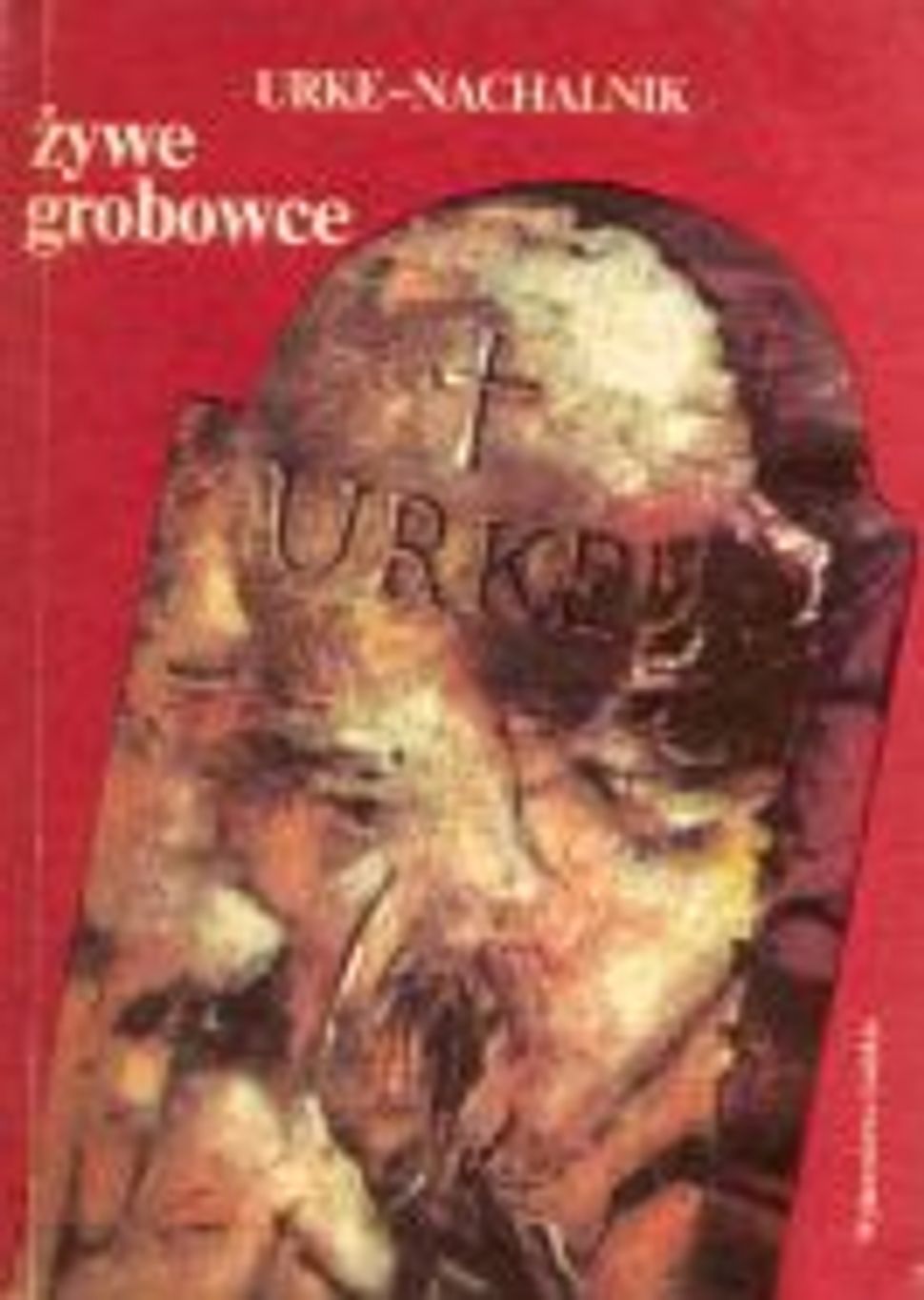 An autobiographical book by Urke Nakhalnik.

On the Yiddish Song of the Week blog, Forverts associate editor Itzik Gottesman writes about “Din Toyre,” a song that deals with the question of Justice, in both the mundane and cosmic senses. The performance was “recorded by Beyle Schaechter-Gottesman in the Bronx, 1980s. The singer was a neighbor, M. Bauman, from either Lodz or Warsaw.”

Gottesman goes on to describe the song’s provenance:

Urke Nakhalnik (1897-1942?) was a convicted criminal and after his release from prison in 1933, he became a writer in Yiddish and Polish writing a hit book based on his experiences in the Jewish underworld. During the Second World War, living in Otwock, he died a hero’s death. His life was truly amazing…

Bauman does not have a strong voice, and is barely on key, but he nicely captures the theatrical nature of the song — particularly his “Rex Harrison/My Fair Lady” spoken lines in the middle of the performance. The fine line between the underworld and revolutionaries is underscored in the text.

Read the whole post and listen to “Din Toyre” here.