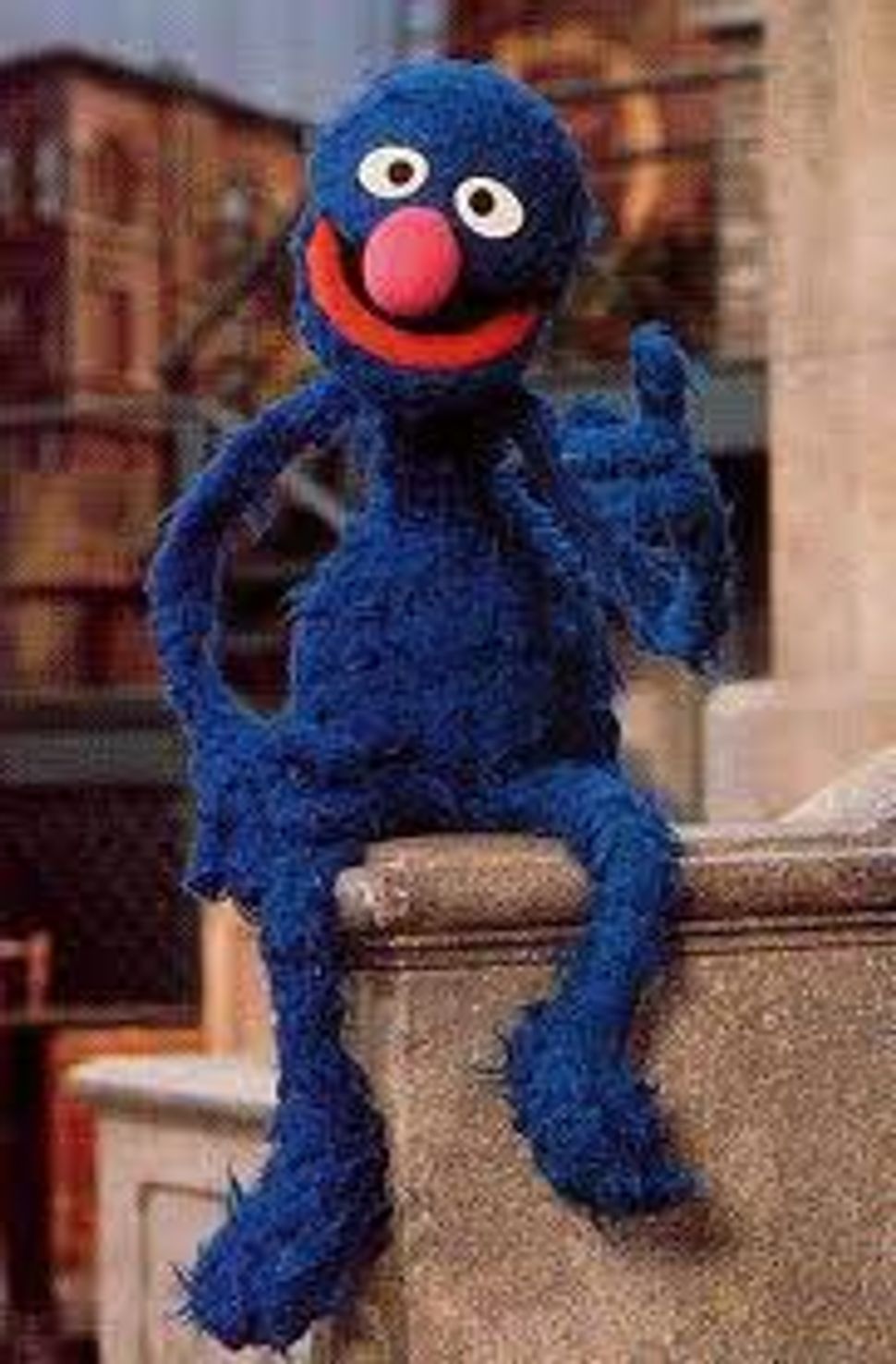 The American administration is about to jump-start peace talks aimed at the creation of a Palestinian state in the framework of the two-state solution, but it seems that the “Sesame Street” star Grover is way ahead of the game — he’s already visited Palestine.

In a segment now on the “Sesame Street” website, Grover and an Egyptian friend find themselves “going on an adventure to visit our friends from around the world.” In the clip, Grover says, “We’re off to Palestine.” Following, a Palestinian girl is shown receiving a gift from her grandmother.

Predictably, the settler-run news site Israel National News let rip about the fact that “Sesame Street” has referred to what it deems “a nonexistent state whose formation was agreed to by Netanyahu, but that many Israelis feel cannot be established without putting Israel’s existence into danger.”

PA [Palestinian Authority] officials have threatened to declare a state whether there is a peace agreement or not, but Israel will not recognize it without one. However, it seems that someone on the writing staff never heard of Israel — or Jordan for that matter — two places where the story might , actually must, have been filmed. Perhaps whoever wrote those lines feels that if something is repeated often enough, such as the existence of a place called Palestine, it will be believed. Perhaps there is a PA activist on the writing staff.