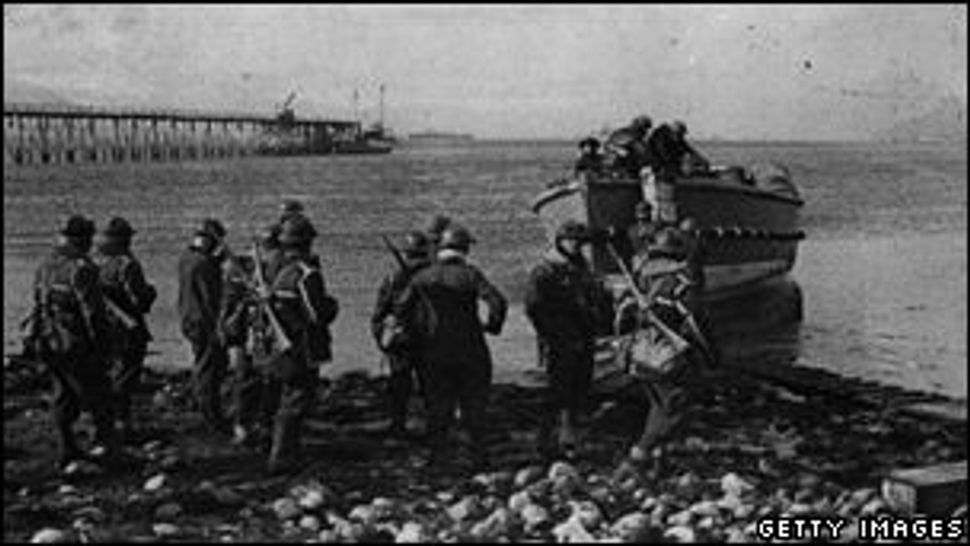 The ballerina with an alias! The landlady with a weak heart! A mystery agent called “von Finckenstein”!

In a movie script, it would sound so bad it’s good. But these are real characters in once-secret Word War II files from Britain’s M15 spy agency released this week by the UK’s National Archives.

A former ballerina named Marina Lee emerges as a central player in the files. Born in St. Petersburg, Russia, Lee was married to a Norwegian communist and had trained as a ballerina before becoming “a highly valued and experienced German agent,” according to a BBC report on the files.

The “glamorous Nazi spy may have been behind one of the biggest setbacks suffered by Allied forces during World War II,” the BBC reports. According to the files, Lee “stole battle plans, which led to the fall of Norway to Germany in 1940.”

The Jerusalem Post reports that the files also reveal M15 investigated the loyalty of employees of German conglomerate Siemens. A file called the “Siemens-Halske-Schuke Combine” reminded British agents of a 1936 law that said “every German man and woman must render service to the Fatherland in time of war and that Germans who live abroad, including those of dual nationality, are bound to serve when called up.”

Incidentally, the Jews didn’t escape M15’s watchful eye. The declassified files include a dossier on Jewish scriptwriter and novelist Wolf Mankowitz, who wrote the screenplay for the original film version of James Bond classic “Casino Royale.”

According to the Post, “MI5 was worried he might be a communist agent, even though the file contains a report from his commanding officer who said he observed Mankowitz during his time in the army — and wasn’t worried.” Mankowitz had neither “the personality or strength of character to pass them on to his fellow soldiers,” the report said.