A Poet’s Son Sorts Through the Papers Left Behind 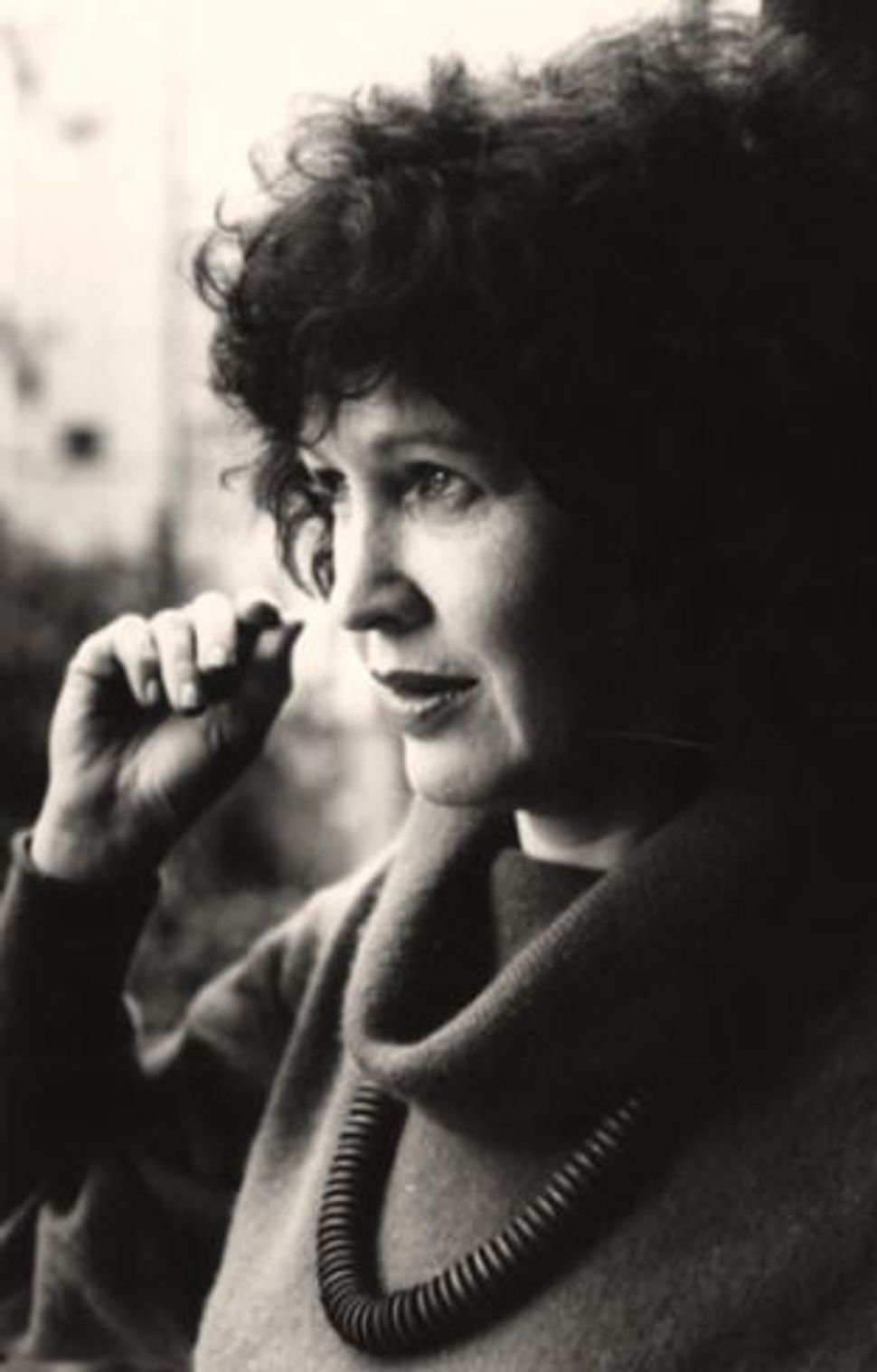 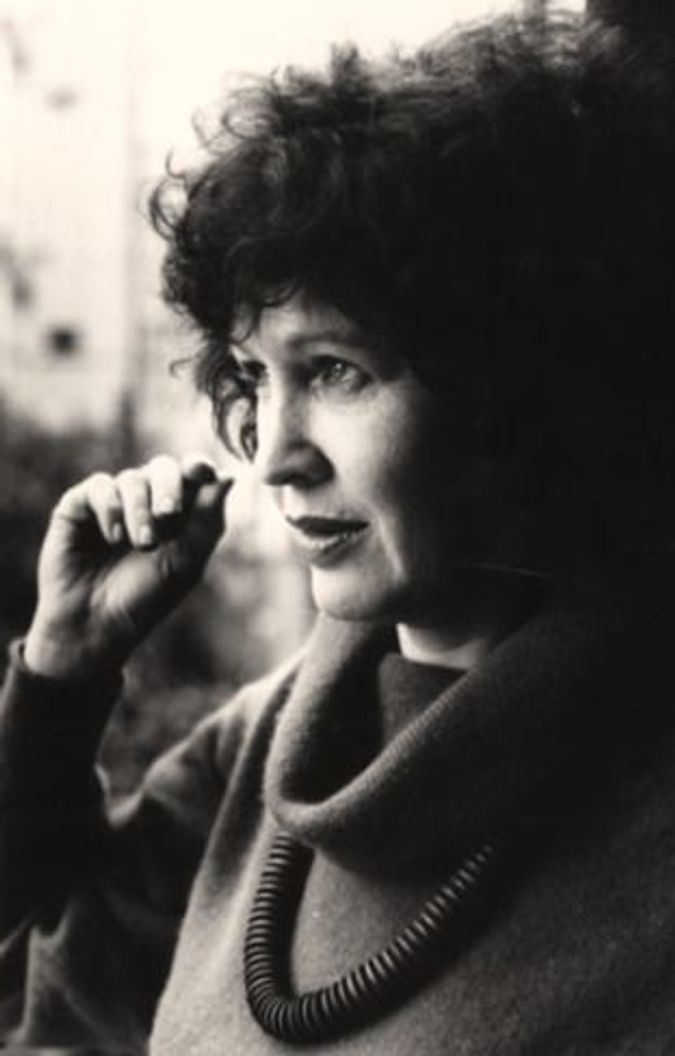 A collection of every single book and poem by Dahlia Ravikovitch, who passed away five years ago, will soon be released. The comprehensive project, edited by Giddon Ticotsky and Uzi Shavit and published by Kibbutz Hameuchad, also includes previously unpublished poems found in the artist’s estate.

Ido Kalir, Ravikovitch’s son, made her estate available for the purposes of the book, “Dahlia Ravikovitch: The Complete Poems.” Many organizations have approached him about acquiring her estate, he relates, but it is something he’s not quite ready to part with.

“It’s really a living souvenir from my mother,” he says. “I see people whose parents die and what is usually left behind? All sorts of family photos. But in this case a variety of thoughts and ideas and stories and poems and descriptions of how she felt are what remain. It’s very difficult for me to part with all of this, I would miss it.”

A Poet’s Son Sorts Through the Papers Left Behind