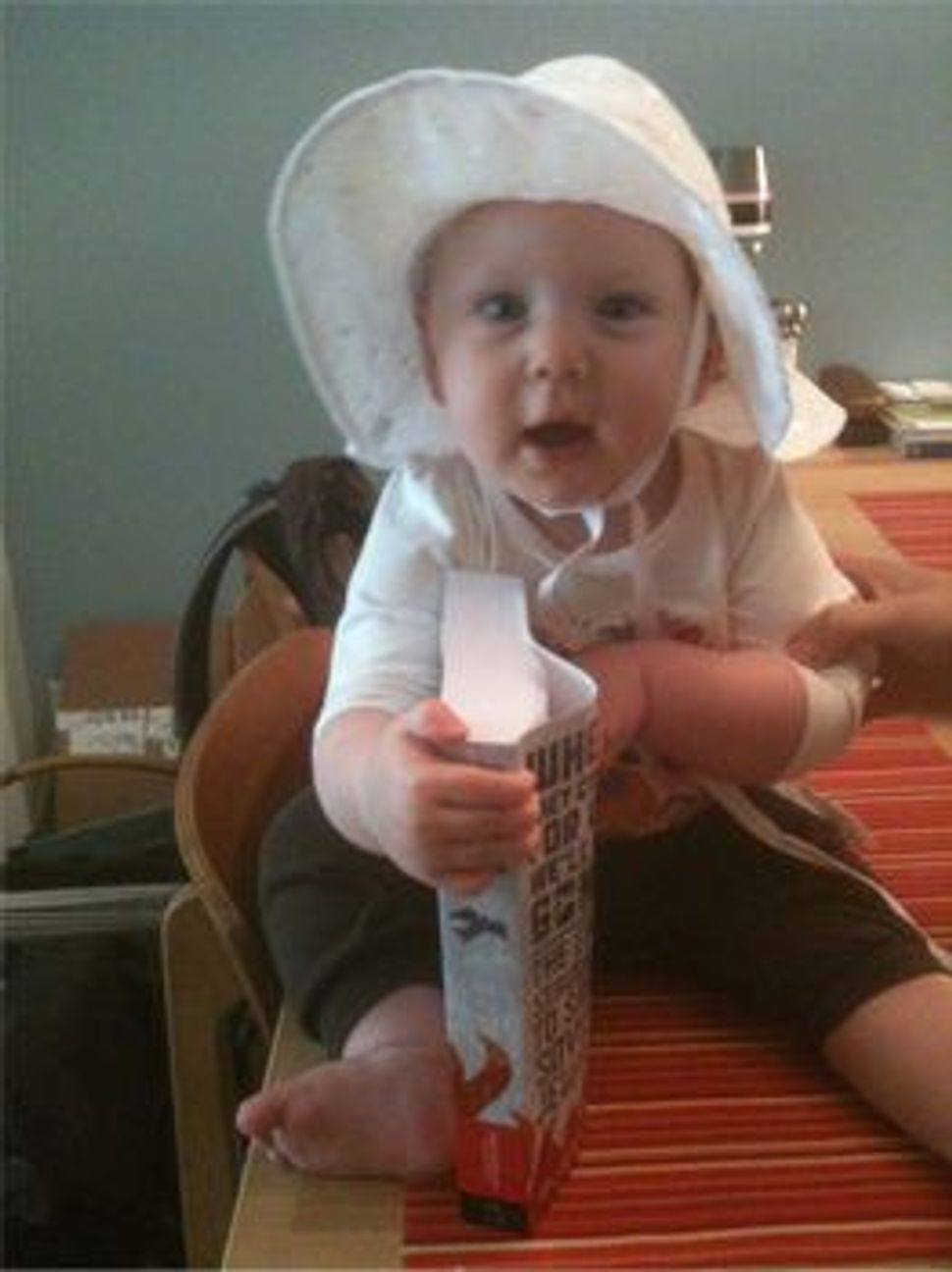 On Monday, Gal Beckerman, a staff writer for the Forward, wrote about barbecuing and hijackers. His first book, “When They Come for Us, We’ll Be Gone: The Epic Struggle to Save Soviet Jewry,” will be available September 23. His blog posts are being featured this week on The Arty Semite courtesy of the Jewish Book Council and My Jewish Learning’s Author Blog series. For more information on the series, please visit: 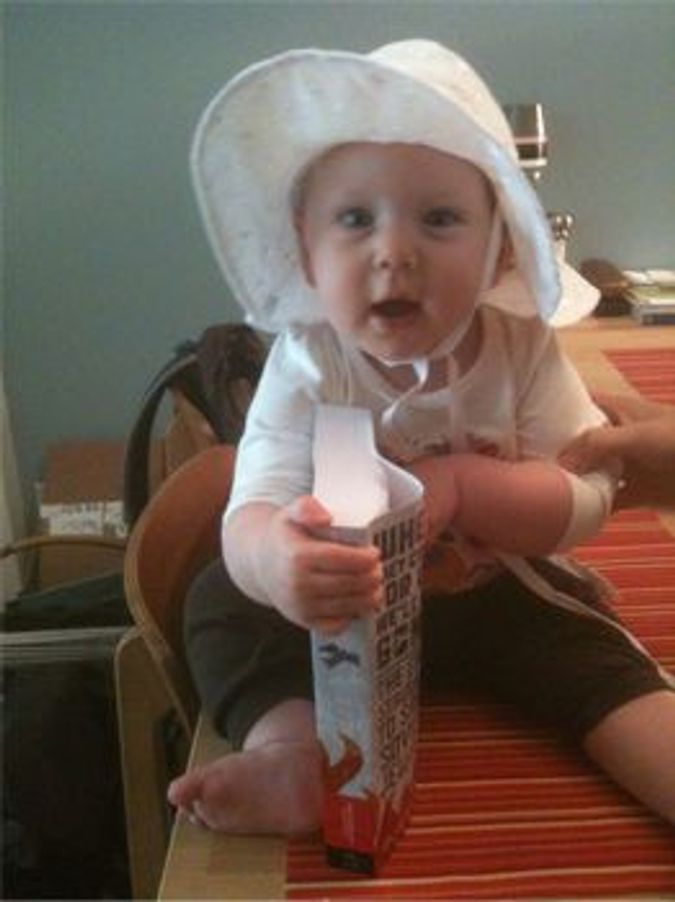 I’ve repeated it so many times these past few months that I don’t even think about it anymore. “I had two babies this year,” I’ll say, smiling widely. Or sometimes I’ll hold up the book and say, “Here’s my other baby.” I try to avoid the line if my wife is anywhere nearby.

It’s both a cliché and a kind of reflex at this point — both reasons to drop the whole baby thing altogether. It also feels like something a woman who’s gone through labor might not utter so glibly. And yet, I can’t give it up. It’s hard to untangle my feelings about how the book and my baby started life — my editor actually called me while I was at the hospital because I was late to deliver (!) the manuscript. It’s always felt more than just a thoughtless metaphor for me.

But now that my daughter is almost turning one and my book has made its way onto the shelves of bookstores, maybe it’s time to test if the comparison actually stands up.

Gestation period: Hands down, the book wins if we’re talking about time. I started working on it over five years ago, before I even met the mother of my little girl. It involved hours upon hours of research in archives and oral interviews. And beyond the work, there was the anxiety. There was plenty of that to go around while my wife’s belly grew, but it was concentrated in a distinct — and relatively short — period of time. Anxiety for the book took different forms at different times over the years, and it was always waiting for me around the corner, even at my most confident moments.

Seeing her/it for the first time: Since I had no idea what she would look like and had not slept all night and my wife had gone through an intense labor that involved her yelling at me about getting rid of various things in the room whose smells she couldn’t stand, I would say that the first sight of the book was a more controlled and predictable thing. My editor and I had been discussing the cover for months, then I saw the galley, and by the time the actual book came in the mail, it was thrilling (of course), but not the earth shattering event I had always fantasized about. It was already familiar to me. And as time passes it becomes even more familiar as an object, while my daughter’s face becomes more a thing of crazy wonder to me every day (it’s a little like this writer’s response to the book vs. baby question).

Fourth trimester: This is long over for my daughter, but I’m at the tail end of it with the book. It’s the three-month period after a baby is born when they are more blob than human. It’s before you really know what her personality will be, before she can interact in any way besides screaming uncontrollably. It made me a bit impatient. The analogous time for the book is once everything is done and before it is actually published, reviewed, received by the world. You are waiting and hoping and worried that your book might be ignored, that it will fall in the vast cultural forest without making a sound. All I can hope for now is that the end of that period for the book is as rewarding as it was when my daughter’s personality began to manifest itself.

These days she’s a mischief maker and a collector of every speck of dust and stray Cheerio hidden in the corners of our small one-bedroom apartment, exclaiming “wow!” with gusto whenever she discovers something. If only reading my reviews fills me with as much joy as hearing those “wows”!

“When They Come for Us, We’ll Be Gone” will be available next week. Check back on Friday for Gal’s next post for the JBC/MJL Author Blog series.