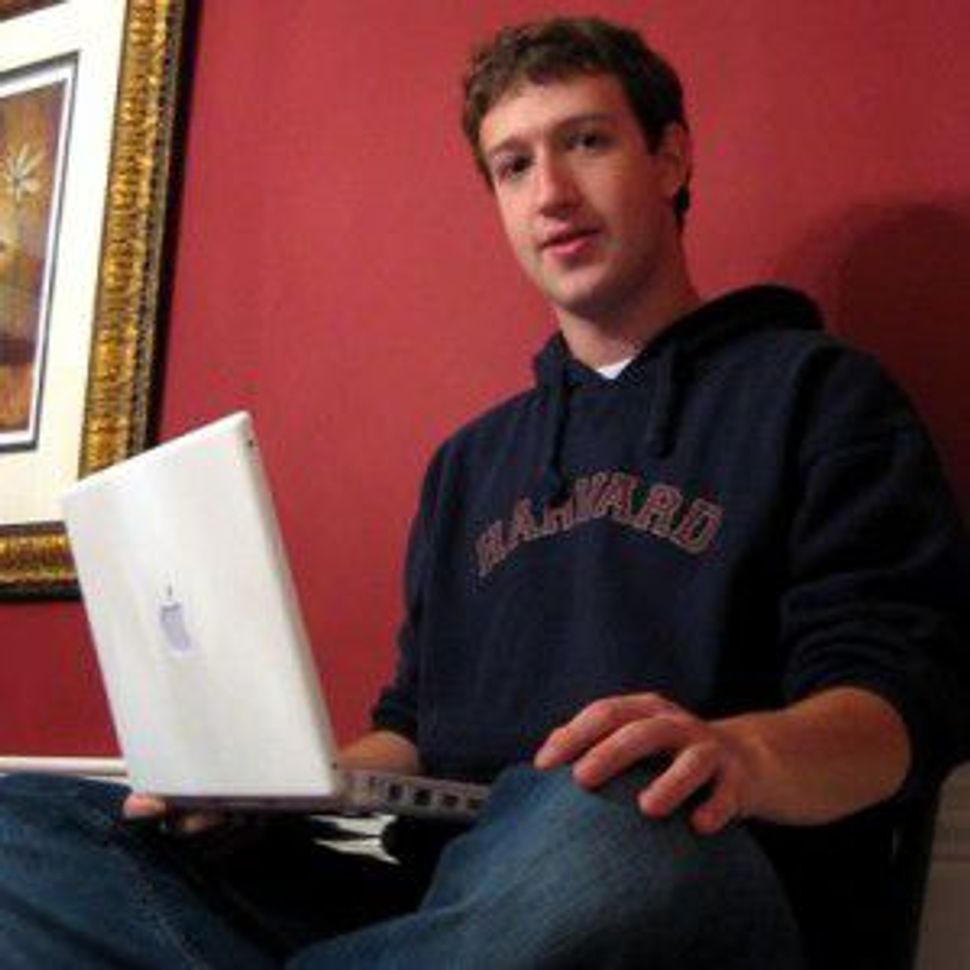 Zuckerberg’s old college dormmate Rebecca Davis O’Brien went on to explain in an article published recently on the Daily Beast:

To his friends at AEPi … during freshman year, Mark (or “Zuck”) was known by his frat name “Slayer.” In his capacity as AEPi’s Exchequer, I’ve been told by fellow AEPi pledges, Zuckerberg systematically hunted down dues. Later, once Zuckerberg left Harvard, he would return for career recruiting events, and stop by AEPi parties with a supply of booze. This hardly seems like the kind of guy who would found a website to impress or get even with people in final clubs.

“The Social Network,” as you already know from the movie previews that have saturated your late-night television programs, tells the story of the founding of Facebook and Zuckerberg’s battle against the culture that excluded him, including Harvard’s final clubs.