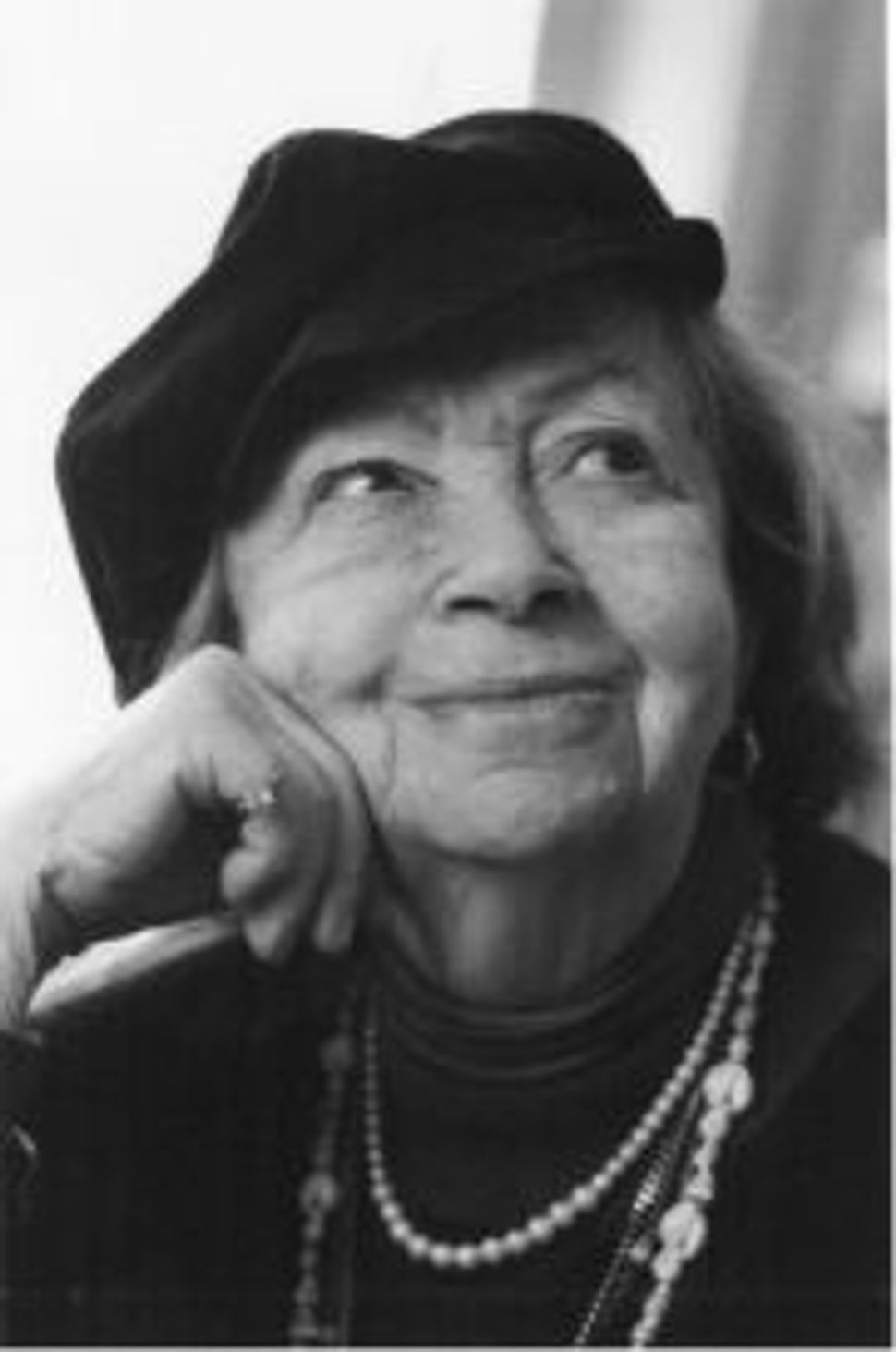 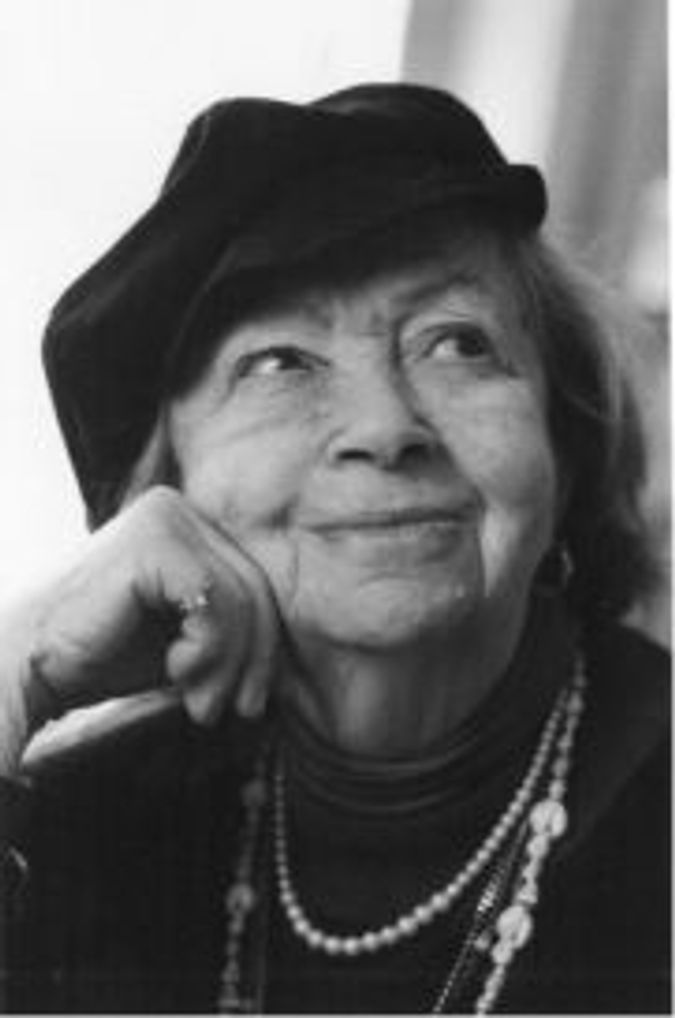 “A sikele, a kleyne ” is based on a popular poem by Avrom Reisen called “In suke.‟ I know of at least three recordings: Louis Danto’s “Masters of the Jewish Art Song”; “Yiddish Classics” (a.k.a. “Heymishe Yidishe Klangen” volume one, 1991); and the version on the recent CD “Tsuker Zis” by Lorin Sklamberg and Frank London. The Danto version is with a different melody by Joel Engel. The other two are similar to the one sung by Beyle Schaechter-Gottesman (BSG) which she learned in her hometown of Chernovitz, Romania.

Only Danto‘s version uses Reisin‘s original poem. The words differ in the other versions, verses were added, and the song was widely folklorized. In Shmuel Lehman‘s “Ganovim lider” (“Thieve‘s Songs”) he includes an underworld song sung to the same melody.

In 2001 or 2002 I interviewed one of the producers of the “Yiddish Classics” CD and he mentioned that a rabbi called and complained about their Sukele version because it left out the final verse that BSG includes.

BSG (my mother) was born in Vienna, raised in Chernovitz and came to the US in 1951. She is a poet, songwriter and singer, awarded a National Heritage Fellowship by the National Endowment for the Arts in 2005 for her Yiddish singing, songs and poetry.

She is the daughter of the singer Lifshe Schaechter-Widman (LSW) whose performances have been posted on this blog a number of times. Whereas LSW‘s singing reflects a 19th century small shtetl style, her daughter captures the urban Yiddish singing style of the interwar period. You can hear more of her singing traditional repertoire on the CD “Bay mayn mames shtibele.”