A Tel Aviv State of Mind 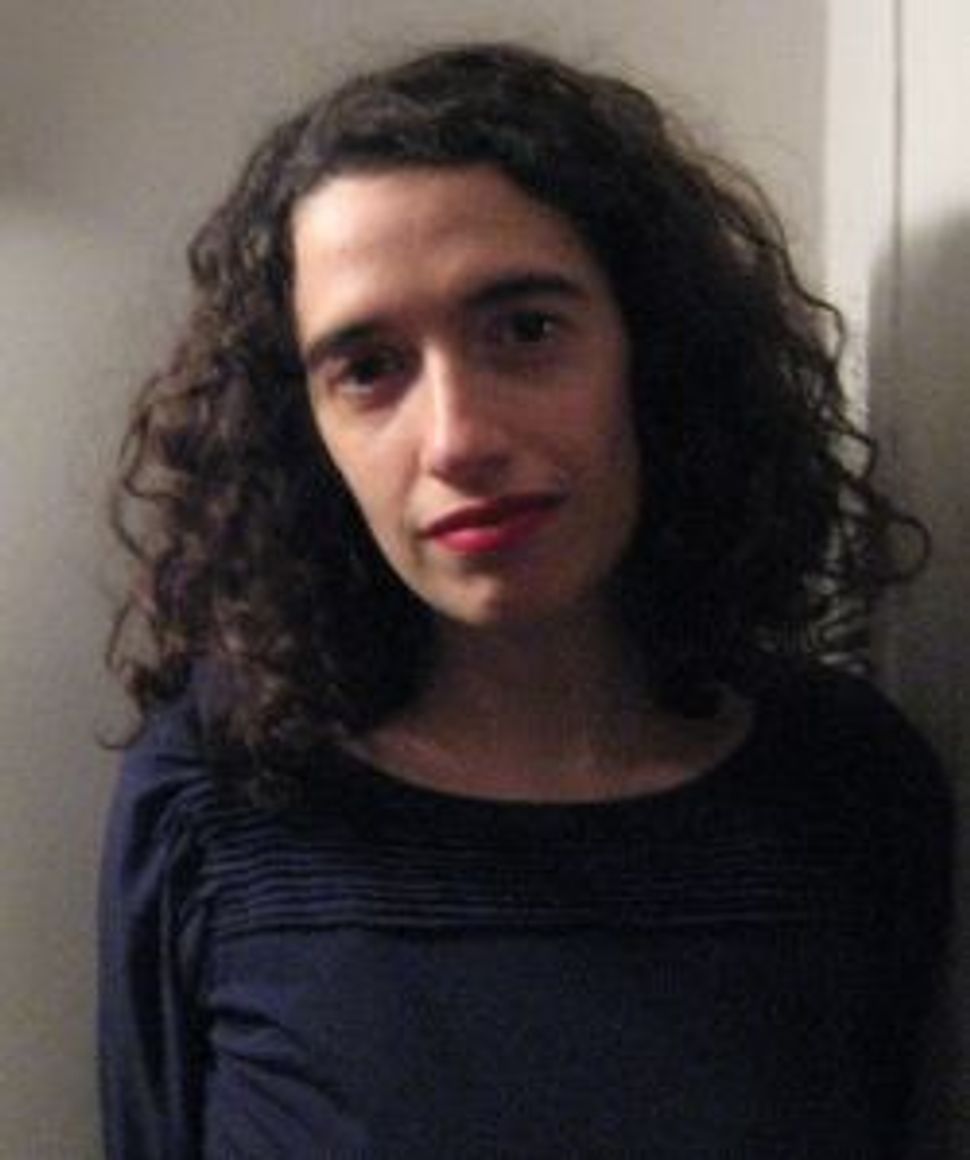 Each Thursday, The Arty Semite will be featuring excerpts and reviews of the best contemporary Jewish poetry. This week, Jake Marmer writes about Maya Pindyck, whose collection “Friend Among Stones” was published last year by New Rivers Press. 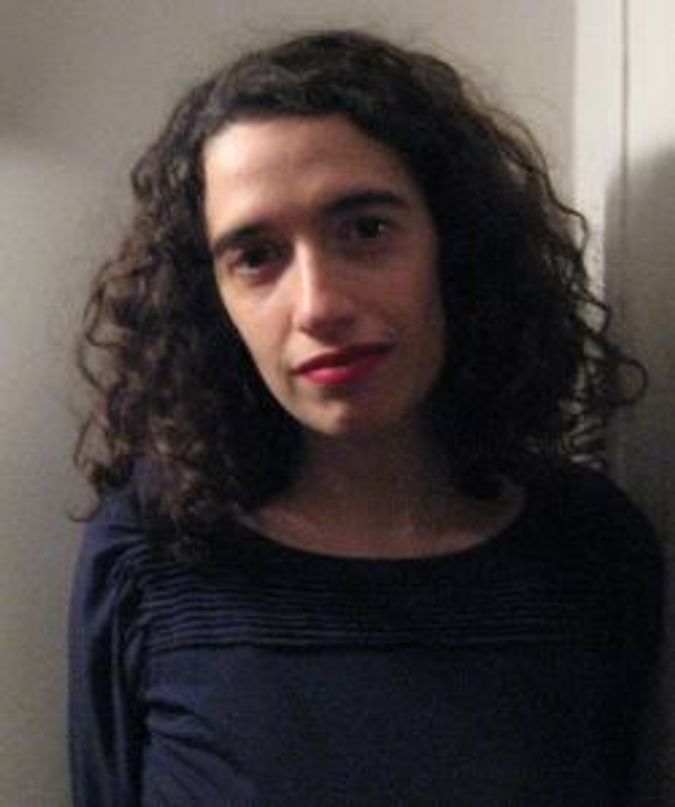 To some, Tel Aviv is a party town with sandy beaches. To others, it is a vortex of Jewish and Israeli culture and secular life. To others yet it is where Zionist and progressive left-wing politics come into their most intense and delicious tensions. Here, however, is what Tel Aviv means to Maya Pindyck:

Mother’s paintings
of pear-shaped women outlined in coal,
tacked low. The marriage
of dust and pound cake.
Outside, the Ferris wheel
blared American songs
amidst shrieks of terror
rising from the roller coaster.
Inside we took turns tossing
Sarah out the window,
Maybe a leg would catch
on the laundry line.
The sparkling trees winked:
maybe death. Every time.

That’s Pindyck’s Tel Aviv. Its Jewishness has little to do with, say, Jerusalem — the overtly visible expressions of affiliation. It is more implicit — vaguely but unmistakably present, and all the more piquant for its complexity.

A palpable presence of death dominates the poem, enveloping everything into its possibility. The particularly poignant line break after “shrieks of terror,” which resolves into “rising from the roller coaster,” is like the very roller coaster ride itself, dashing from a dark and uncertain image to a comic conclusion. Throughout, the poem reiterates the rhetorical thrill before easing into dark humor, “every time.”

Equally enticing is the “marriage of dust and pound cake,” which is not only a description of charcoal paintings of “pear-shaped women” but also, it seems, a comment on humanity’s condition in general. Rich with shtetl-chic overtones, it is earthy and sarcastic at the same time. So it is with Pindyck’s poetry, a great deal of which references her heritage in ways that are not easy to pin down:

Staining the blank wall, the moth promises
a terrible disruption. What if it flies straight into
my mouth? Such a forbidding brown
against my white utopia.

The body sleeps too fully – flesh
meditates under a rough pouch. Grotesque
wingspan. If it
brushes across my cheek?

(I wanted my father to kill it.)

Worst was its stillness: an alien trust
that I would reject repeatedly in the name of
my culture. Someone’s skin
slit for nothing.

Although a certain allegorical interpretation of this poem (daughter-father-intruder) might carry universal weight, without the context of the author’s biography and the rest of the collection it is difficult to get a handle on all of the intermingling metaphors. For anyone attuned to Israeli life, however, it’s clear who the projected “alien” is — whose presence may disturb the child-like “white utopia.”

But then, politics aside, perhaps another layer of the poem evokes the images of Shabbat: a white utopia of meditative inaction that would forbid its practitioners to kill a moth. Perhaps there’s also a Freudian reference – a Jewish father’s inability to stand up to what threatened his child. The last stanza is most haunting, and also most unclear: What rejection does the poet refer to – rejection of the “alien” moth – or rejection of the action? Or both? And whose skin is slit in the poem’s final line?

To be fair, while the Jewish/Israeli angle is intensely present in Pindyck’s poetry, “Friend Among Stones” is a terrifically diverse collection, filled with works of perfectly universal appeal — love poems, city sketches, clowning philosophies. Particularly memorable are works about family, loaded with tension, while at same time being entertaining and fun:

I was the Doctor. My sister,
the Patient. I placed Bic pen
to anus, measuring
her temperature. Watched it poke
up like a flagpole amidst two

lonesome hills. Later, I,
the Chef, chopped parsley, smeared Fluff
between wheat loaves, cracked
eggs – the Servant
set the forks beside the knives and summoned our parents.

A Tel Aviv State of Mind