A Banal Return to Religion 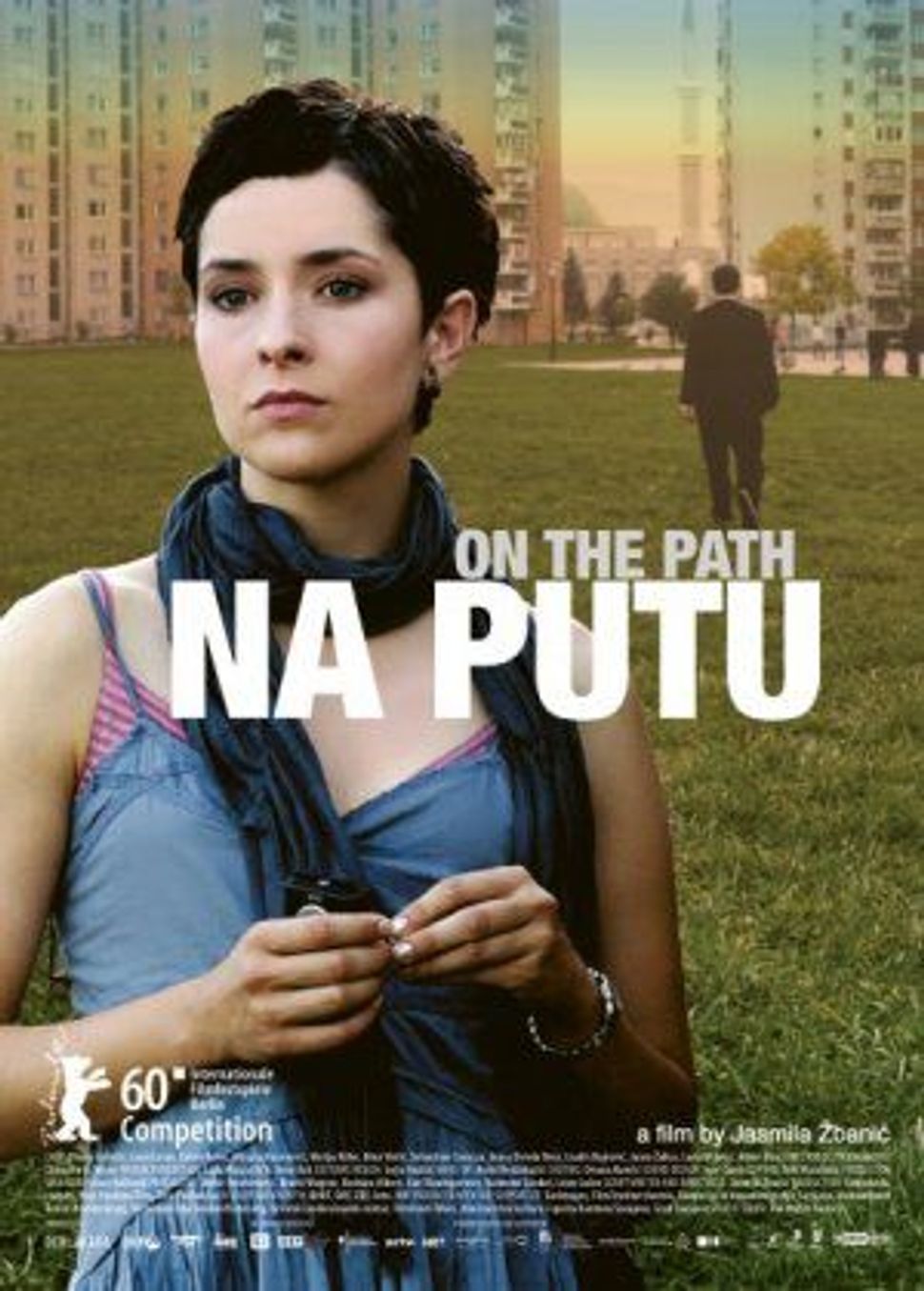 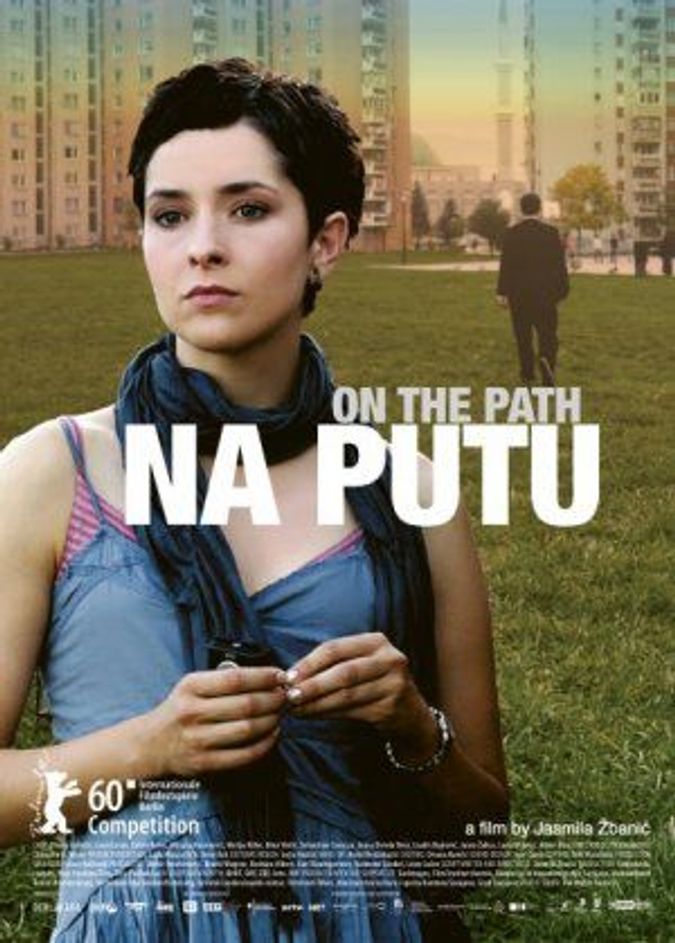 Many recent European films have addressed the fear of fundamentalist Islam’s growing strength. What makes “On the Path,” written and directed by Bosnian Jasmila Zbanic, unique is the fact that, as opposed to recently produced French or British films, it discusses this subject and its consequences in a Muslim country. The main problem with the film, however, is that it does so with a script that seems to follow a guidebook for basic screenwriting. And so in the end, most of the interest the film had the potential to arouse due to its subject and its location, simply evaporates.

Luna (Zrinka Cvitesic ) and Amar (Leon Lucev ) live together and love each other. Luna is a flight attendant with Air Bosnia; Amar is an air traffic controller. Despite their love for each other, not all is right in their lives. Luna is unable to become pregnant, and as they are about to begin fertility treatments Amar, who suffers from an alcohol problem, is caught drinking on the job and suspended for six months.

A Banal Return to Religion