Chocolate Labs for the Lord 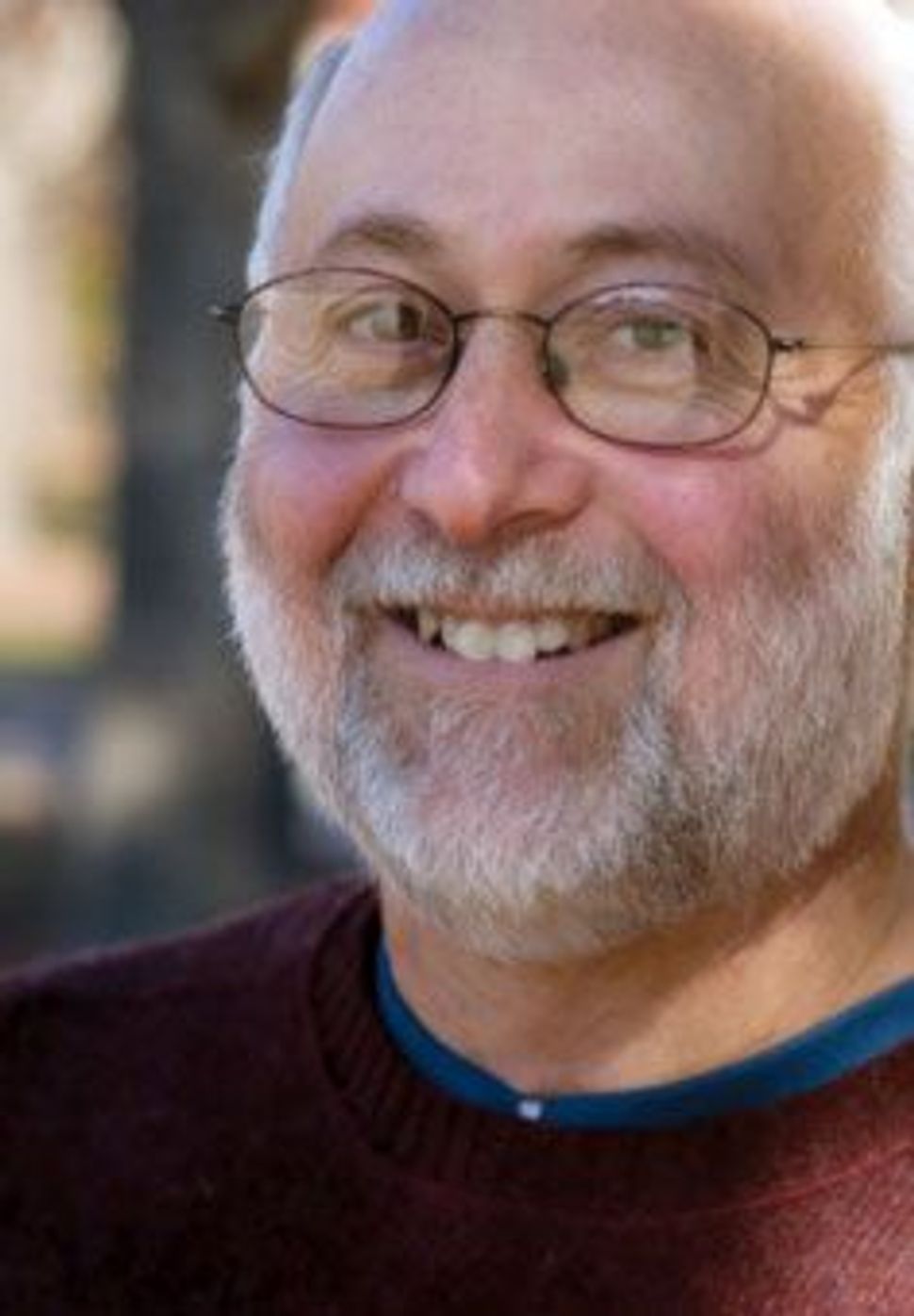 Each Thursday, The Arty Semite features excerpts and reviews of the best contemporary Jewish poetry. This week, Rodger Kamenetz introduces “Third Temple,” by Richard Chess. This piece originally appeared on January 5, 2001, as part of the Forward’s Psalm 151 series. It is being published here online for the first time. 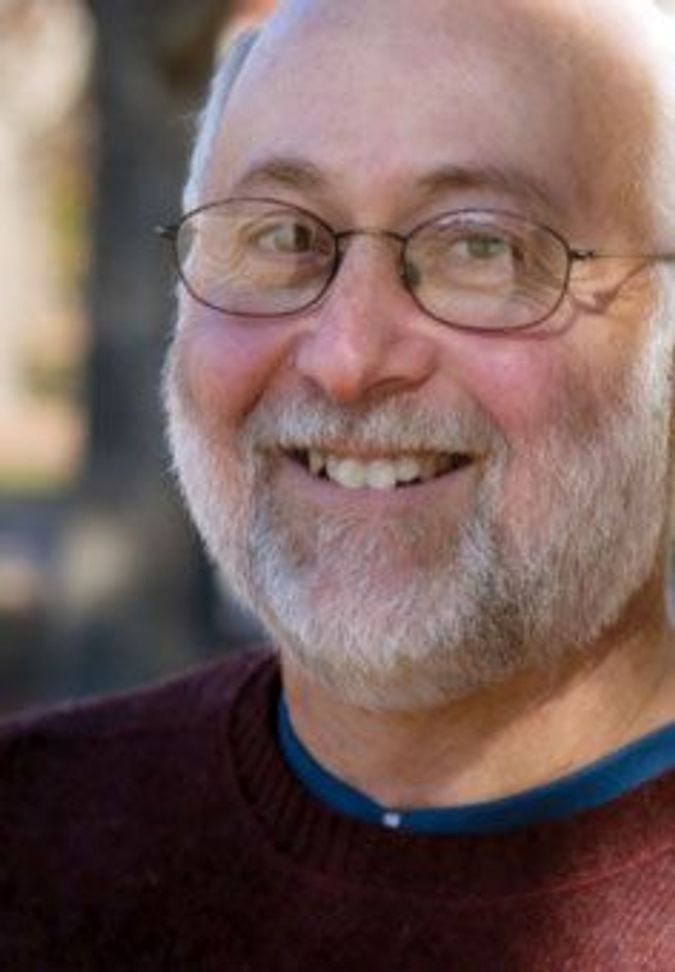 Richard Chess is a widely anthologized poet who lives and teaches in Asheville, N.C., where he directs the Jewish studies program for the University of North Carolina. Mr. Chess’s first book, “Tekia,” was published in 1994 by the University of Georgia Press. His second collection, “Chair in the Desert,” published by the University of Tampa Press, is a powerful book in which Mr. Chess touches the magnetic poles of his experience — man and woman, Israel and Diaspora, religion and sex — and sets off great sparks of soul.

Mr. Chess’s poetry is engaged — obsessed — with Judaism and alive to the ironies and strange juxtapositions of carrying a Jewish consciousness into the Piggly Wiggly, or, in a poem from the new book, “I and Thou, Baby,” wrestling with Martin Buber while sorting out the memories of a love affair.

In “Third Temple,” Mr. Chess’s satire exposes the distance between daily life as we live it with our beloved dogs and cats and the end of Jewish time, when some imagine we will return to animal sacrifices, in a way that manages simultaneously to point out the absurdity of the proposition, while also bringing us much closer to understanding the meaning of sacrifice. The final image of the poem is powerful, indelible.

When they build it, I will bring Leon, unblemished
chocolate Lab, as my offering to the Lord.

Leon comes when I call, when I call upon him
in truth, with a bone in my voice. He bounds
up the steep bank in front of the house and races
to the rear where I stand at the kitchen door.
With his two brown eyes, he looks at me adoringly.
I command him to sit, and he sits
and receives his reward. I command him to lie,
and he lies and rolls over to offer his belly.
This is how I know he will dutifully accompany me
when the time comes, when the dust of disassembling
the Dome of the Rock has settled and been swept away,
when the thousands of elegant tiles that adorned the building
have been wrapped and shipped to collectors,
when the Muslims have slunk away for the last time, disgraced, ashamed,
when the righteous stonemasons have completed their work
on the new pillars and columns and steps, and the metalworkers
have finished the seven-branched candelabrum, and the yeshiva
boys have placed it and the lavers and display table and cherubim
and curtains, when law has been established in its third home.

My brothers and sisters will bring their pets.
You bring yours: Cat. Parakeet. Angelfish.
Alpaca, diamondback, and pig.
Goats aplenty. Turtle, mare, and sheep.
From their cages, perches, fields, bowls, and pens,
they have gazed upon us for years. Watched us
knot our ties, weep on the sofa, stare blankly at snow.
Have they known, all along, that we are lost?

The red heifer has appeared!
From this day forward, I will read to Leon
from Leviticus so that he will understand, when we arrive
in Jerusalem, the meaning.
I will grill meat every day,
greeting first light with lamb and throwing
ribs and sirloins onto the grill well into the night,
thickening the air with smoke
so that he will grow accustomed to the aroma,
which will be magnified, when the Temple goes online again,
by a power of tens of thousands of peace and sin offerings.
Leon is my only pet.
On my state-employee’s wages, I cannot afford to care for more.

On the plaza below the Temple, under
the achingly blue sky, the sun spreading its glory,
among wigged, frocked, pale, and fearful ones
meticulously performing every great and minor ritual,
I will shake with shame because Leon is all I have,
the Lord deserves more than his extended paw.
Surely, the priests will marvel at his fine coat
just before they slit,
and because we are a good, kind, loving people
surely they will sing his favorite psalm
as blood drains from him, as his coat flames.

Chocolate Labs for the Lord