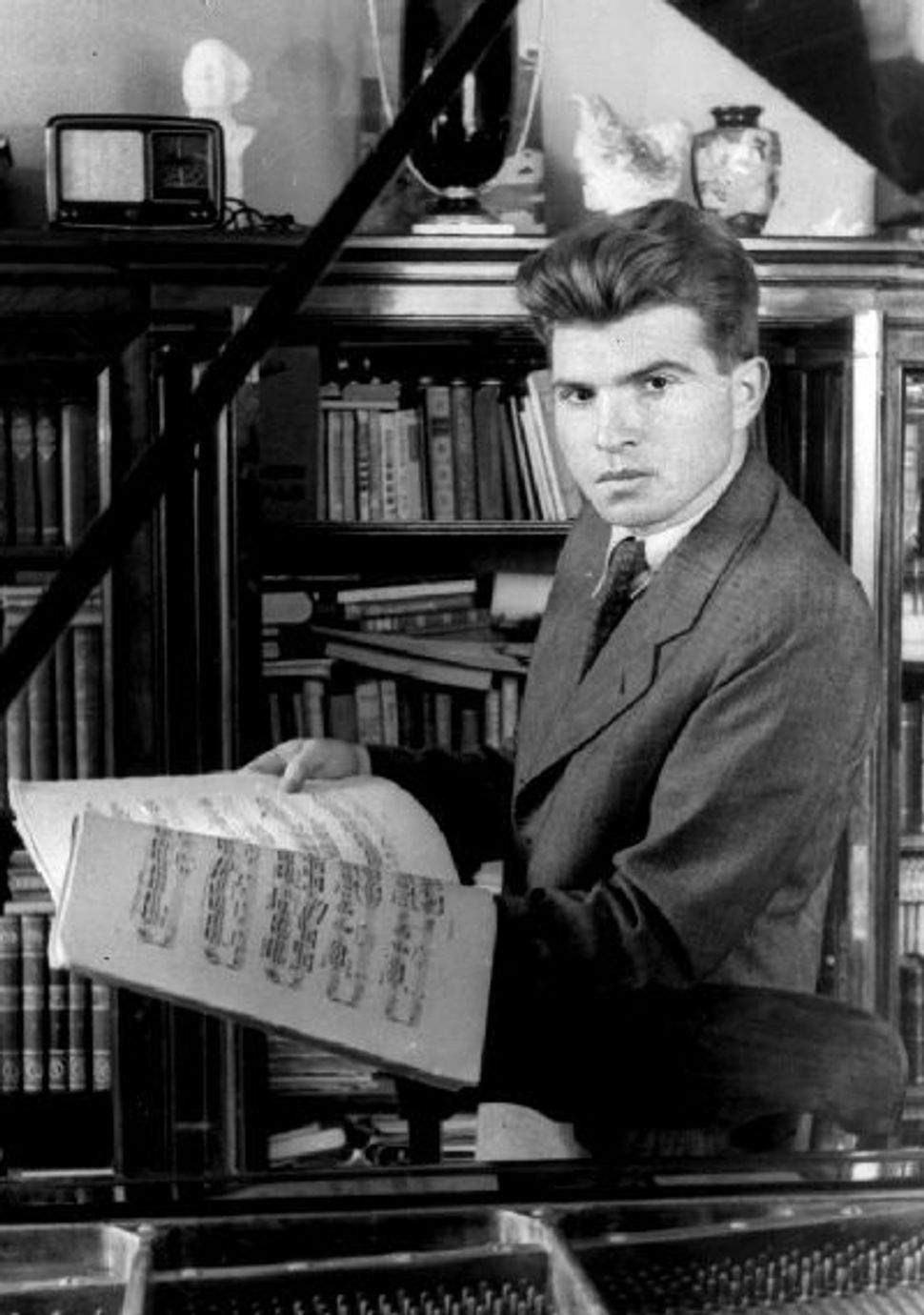 On October 12, Paris’s Cité de la Musique opened a new exhibit, “Lenin, Stalin, and Music” which includes much fascinating material about the fate, and often the plight, of Russian Jewish musicians. 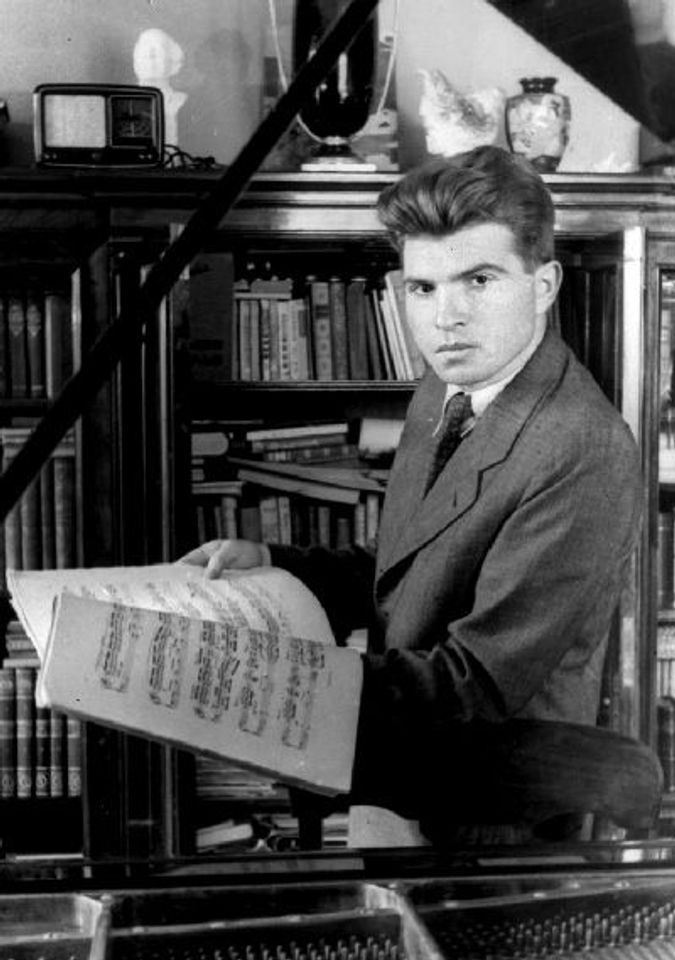 With the benefit of hindsight it’s difficult to see why any Jews stayed in Soviet Russia. However, a brilliantly concise and well-illustrated exhibition catalog published by Les éditions Fayard accompanies the show, explaining why some gifted Jewish composers such as Maximilian Steinberg and the pianist/composer Samuil Feinberg, at first embraced the opportunities afforded them to create new music in post-Revolutionary Russia.

Other composers like Mikhail Gnesin and Alexander Weprik evolved coherent and still-fascinating syntheses of Russian modernism and Jewish musical tradition. Veniamin Fleishman, a younger musician who studied with Shostakovich, would likely have done the same had he not been killed fighting on the front lines in 1941 at age 28. Less innovative popular Jewish composers like Isaak Dunaevsky and Matvei Blanter created hymns in praise of the Soviet regime, spiffily celebrating themes like the “power, energy, and joy of the Soviet people.”

Sometimes belief in Marxism outweighed talent, as in the case of the sometimes heavy-handed composer Arthur Lourié (born Naum Izrailevich Luria), who in 1919 created a musical stage work, “Upmann: Smoking Sketch,” about how an unfortunate Chinese man is oppressed by bourgeois Europeans — those “malicious little folk in tailcoats,” as Lourié’s piece, with characteristic lack of nuance, termed the villains.

During World War II, Russian musicians like violinist David Oistrakh and pianist Emil Gilels bravely ignored the siege of Leningrad to inspire audiences, much as UK pianists Myra Hess and Solomon did at their own morale-building National Gallery recitals during the Blitz. Yet the Soviets flaunted their performing virtuosos as if they were unique in their heroism, as a 1940s propaganda poster on display at the Cité de la Musique shows, illustrating a stalwart Soviet violinist performing proudly in a concert hall, juxtaposed with a homeless beggar holding a fiddle in an unspecified “Capitalist country.”

Yet despite such expressions of pride in native musical talent, soon after World War II ended, Stalinist’s lethal antisemitic policies came into effect, fighting so-called “cosmopolitanism” of Jewish composers, actors, and other creative and performing artists. “Lenin, Stalin, and Music” proves that Jewish musicians made the most of the brief window of opportunity allowed them before Stalinist Terror struck home.

Listen to Samuil Feinberg perform his own Suite opus 11 for piano: