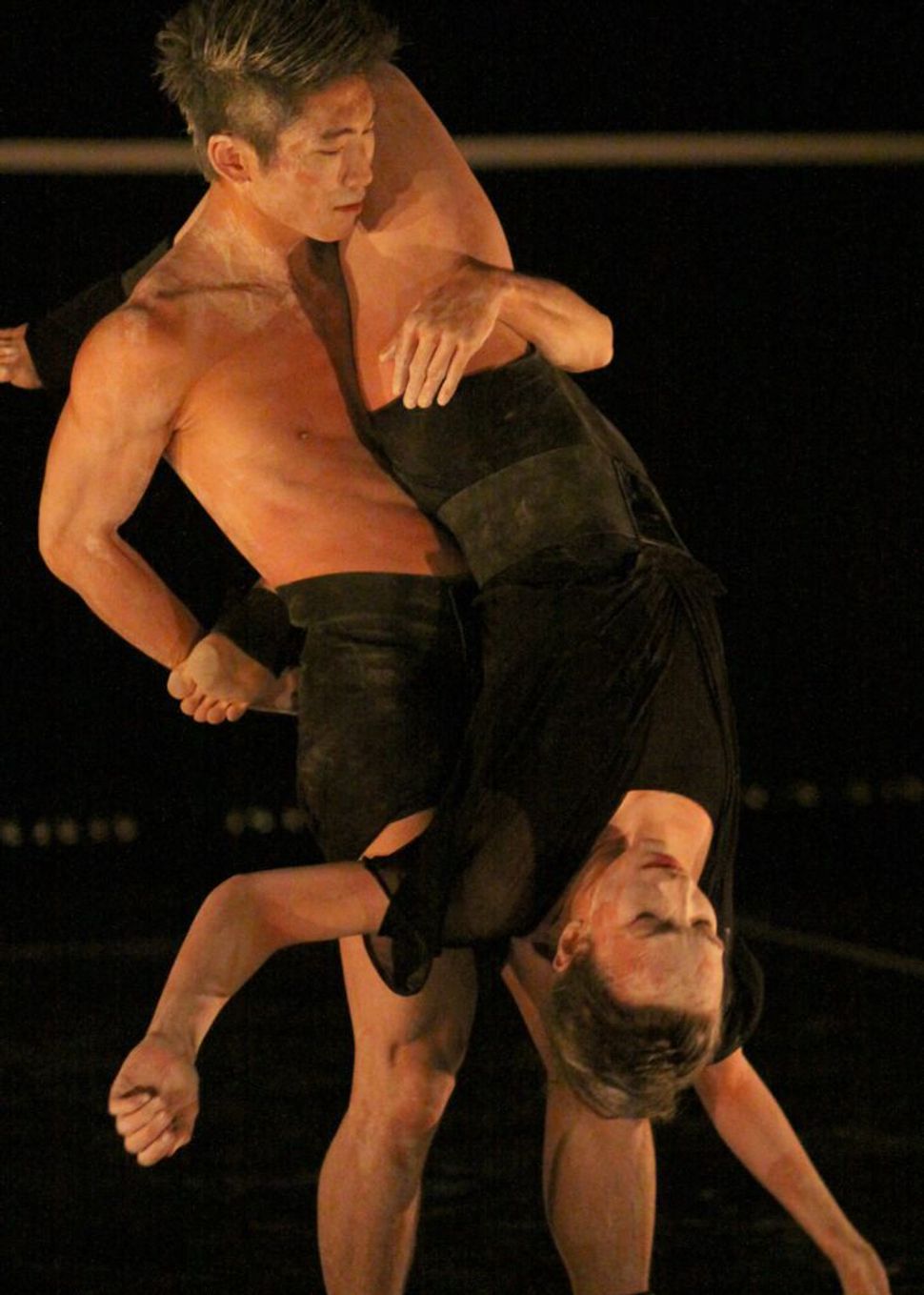 The Utah-born Miller knows what change is. Growing up, she experienced a series of culture shocks, moving from the West Coast to the East Coast and from training in early 20th-century dance technique to the work of living choreographers as a Juilliard student. By the time she moved from New York to Tel Aviv in 2004 to work with the Batsheva Dance Company, she was used to making adjustments. “I felt like I was moving home in a weird way,” she said of her pivotal two-year relocation. “I felt connected to the country, the people, the rhythm, the craziness.”

Miller joined Batsheva because of the company’s director, Ohad Naharin; when he set work at Julliard, she had fallen in love with his movement language, called “gaga.” As a member of Batsheva’s second company, she became immersed in gaga, which she described as a mixture of improvisation, textures and physicality. She also absorbed culture outside the studio. “Israel in general, the idea of authority is so different,” she said. “People talk to each other, confront each other if something needs to be resolved. That translates into work that’s kind of confrontational and speaks directly to the audience.”

When Miller returned to New York and formed her own company in 2006, she brought that experience with her, along with the influence of Humphrey-Weidman, a modern-dance technique known for its focus on balance, falling and recovery, and Limón Technique, another early modern style she soaked up while dancing with that company, as well as movement-conditioning influences such as Gyrotonics and Feldenkrais.

“Blush,” which is the young choreographer’s second full-length work, hints at these multiple influences. But, Miller said, “It’s funny what happens with things that influence work — you have to say goodbye to them at some point.” Her three male and three female dancers begin the piece covered entirely in white powder, giving them a ghostly, sexless look, not unlike the dancers in Japanese butoh. “Blush” refers to the rosy hue the dancers’ skin develops as they sweat through an hour of physically demanding choreography set to electro-punk, Chopin and silence.

Miller described “Blush’s” aesthetic as “something that is severe and grotesque and finding sensuality in that.” The action takes place in a smoky black-box theater, on a stage bordered by white tape and bathed in footlights. Partnering is often intense, with dancers vaulting off one another’s backs, diving headlong into torsos and balancing precariously on shoulders and chests. The collision of bodies and the extensive floorwork create sudden puffs of powder and white body-shaped prints on the stage. Sometimes-violent interactions give way to tenderness. The visceral power and palpable mood swings in the performance can’t help but elicit an emotional reaction from viewers, whether it’s a frisson of excitement or a twinge of melancholy. In “Blush,” Miller’s desire to feel is contagious.

Watch a trailer for ‘Blush’: