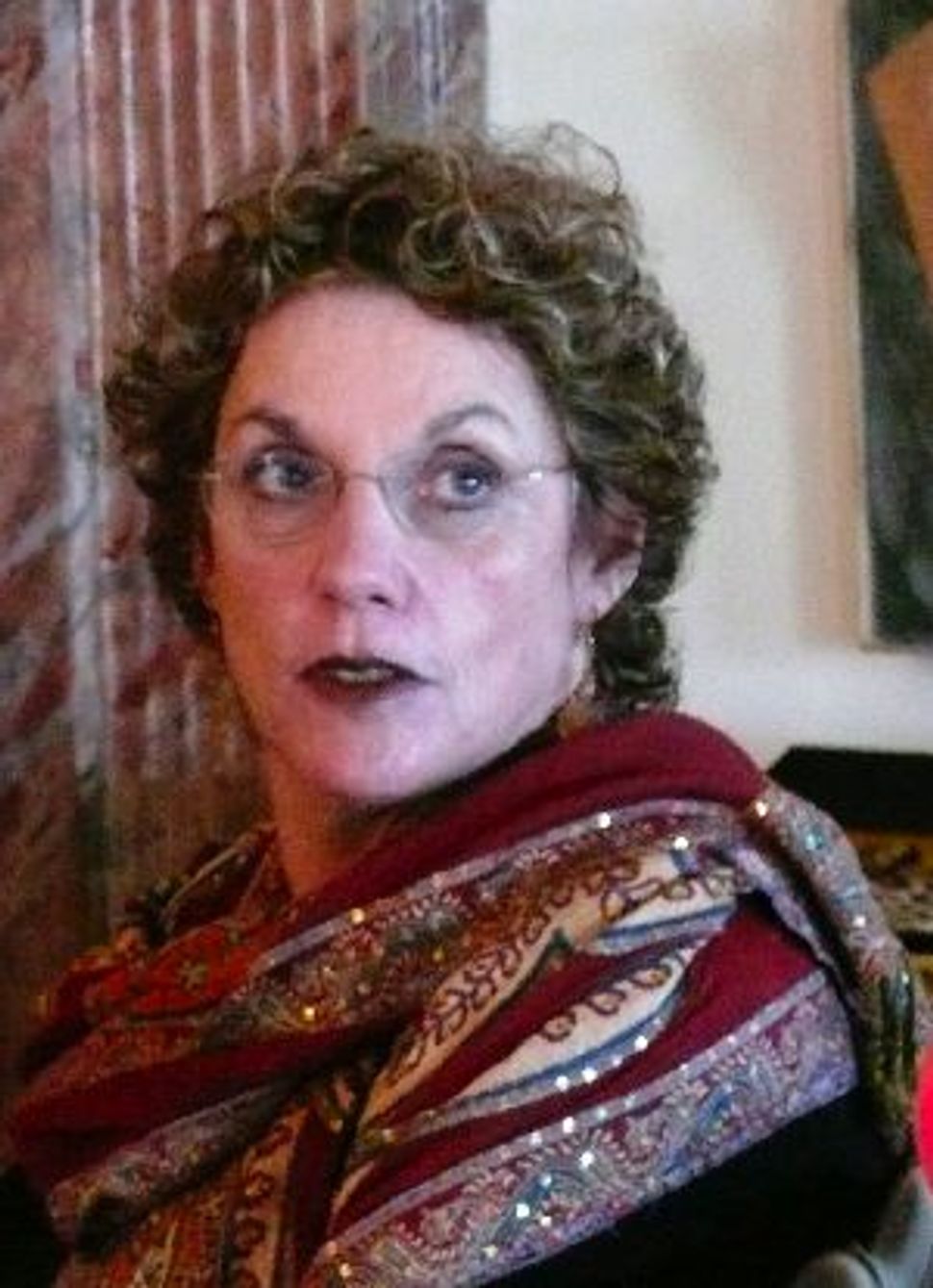 Each Thursday, The Arty Semite features excerpts and reviews of the best contemporary Jewish poetry. This week, Jake Marmer introduces the work of Karen Alkalay-Gut, whose first poem appeared in the Forverts when she was 10 years old. 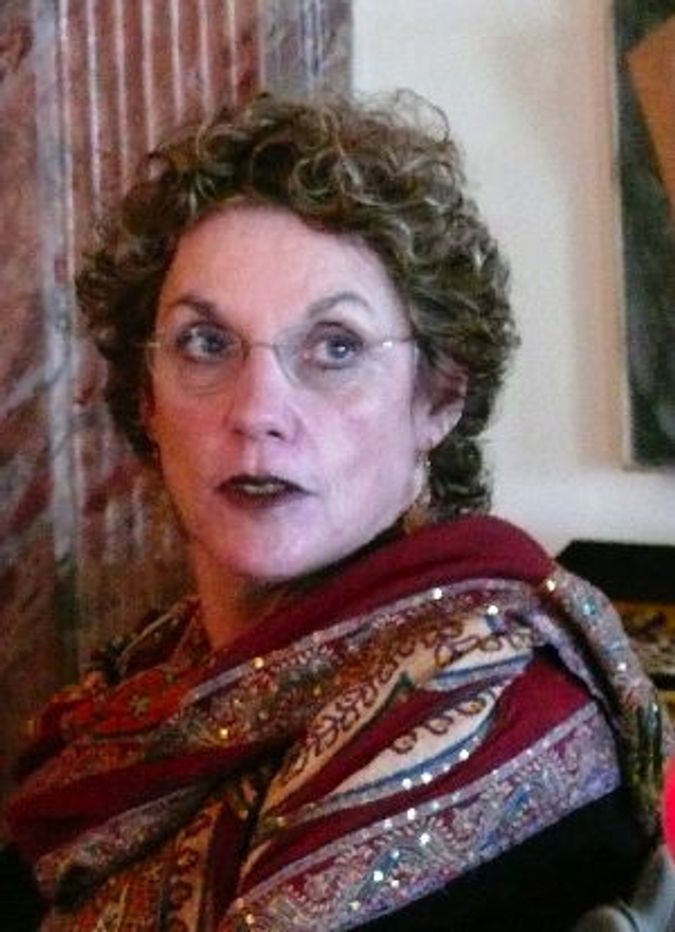 A remarkable Israeli poet and professor at Tel Aviv University, Karen Alkalay-Gut is the author of numerous poetry collections, including “So Far, So Good” (2004). She writes almost exclusively in English, though her writing career began in Yiddish. When she was just 10, her poem “Mein Koter” was published here – in the Forverts.

Born on the last night of the Blitz in England to a Yiddish speaking family, Karen immigrated to the United States and grew up in Rochester, NY, before moving to Israel in 1972. As she facetiously claims, her style has not changed much since “Mein Koter,” which we’re happy to feature here, in the original as well as in the author’s own translation.

Following is a more recent poem about a mystical encounter with Koter’s Israeli cousins, Tel Aviv cats, from “So Far, So Far Good,” as well as “Bathsheva” from the collection “In My Skin” (1999), and two poems that are previous unpublished. What has remained consistent in Alkalay-Gut’s writing is the depth of Jewish experience and the defiance thereof, a sense of irony, and pertinent questions about gender, which appear extensively in Alkalay-Gut’s later poems. Her air of casualness and speech-like cadences, which one may think to attribute to the influence of Williams Carlos Williams or the Beat writers, actually has its roots in this charming, talkative childhood poem.

I have a very smart cat, but he isn’t observant. He eats on Yom Kippur, he catches a mouse on the Sabbath, and he never goes to synagogue. Even on Yom Kippur. Nevertheless he is a very intelligent and beautiful cat.

Once, in the winter, I wouldn’t let him out of the house. I told Haim Pumpernickel (my cat) to go down in the cellar, but he opened the cellar window and escaped outside.

And once he ate too much, so he fasted for two days after that.

He has a white face and a white stomach, and green eyes, and a black body and a black neck. He has a wife. She does as she likes, and she makes Haim do as she likes as well. She’s a typical female.

He has many enemies.The name of his enemy is DOG. All dogs are his enemy.

The Cats of Tel Aviv

You look in their face and you believe in reincarnation.
Their eyes have suffered through so many lives

Even their love quarrels that screech with pain
have a trace of boredom at the imperative of it all,

As if they know they are stuck in their roles
and are ready to die for it.

I married Uriah for his glory in battle,
bathed on the roof
because he was
never far from war.

I bathed on the roof, made
love to the air, the jasmine
filling the dusk, the water
cooling my dusty skin,
the night descending
on my opening flesh

I married Uriah for his glory—
On the roof, that night, I woke
to what I had not known of love.

A man higher than mine
saw me on the roof, watched
my waking, brought me
to the towers of Jerusalem

Shylock sends regards from his Jacuzzi
He bubbles something about having given up
Exacting a pound of flesh – all he wants is a certain quality
Of life – now that he’s out of the ghetto he doesn’t expect to
Need all those threats to protect the little he’s managed to hoard.
In fact he’s releasing the portable treasures he kept to a museum
And is spending his free time in posh, anonymous spas.
He sees his grandchildren now and then, although he still can’t bear
His son in law’s betrayal. But only holds a little grudge
For the man who placed his private pain in the public eye.
Those writers, he complains, never leave you with any dignity.
Ah, Shylock. Ah, humanity.