‘American’s Next Top Model’ Messes With the Wrong Jewish Mother 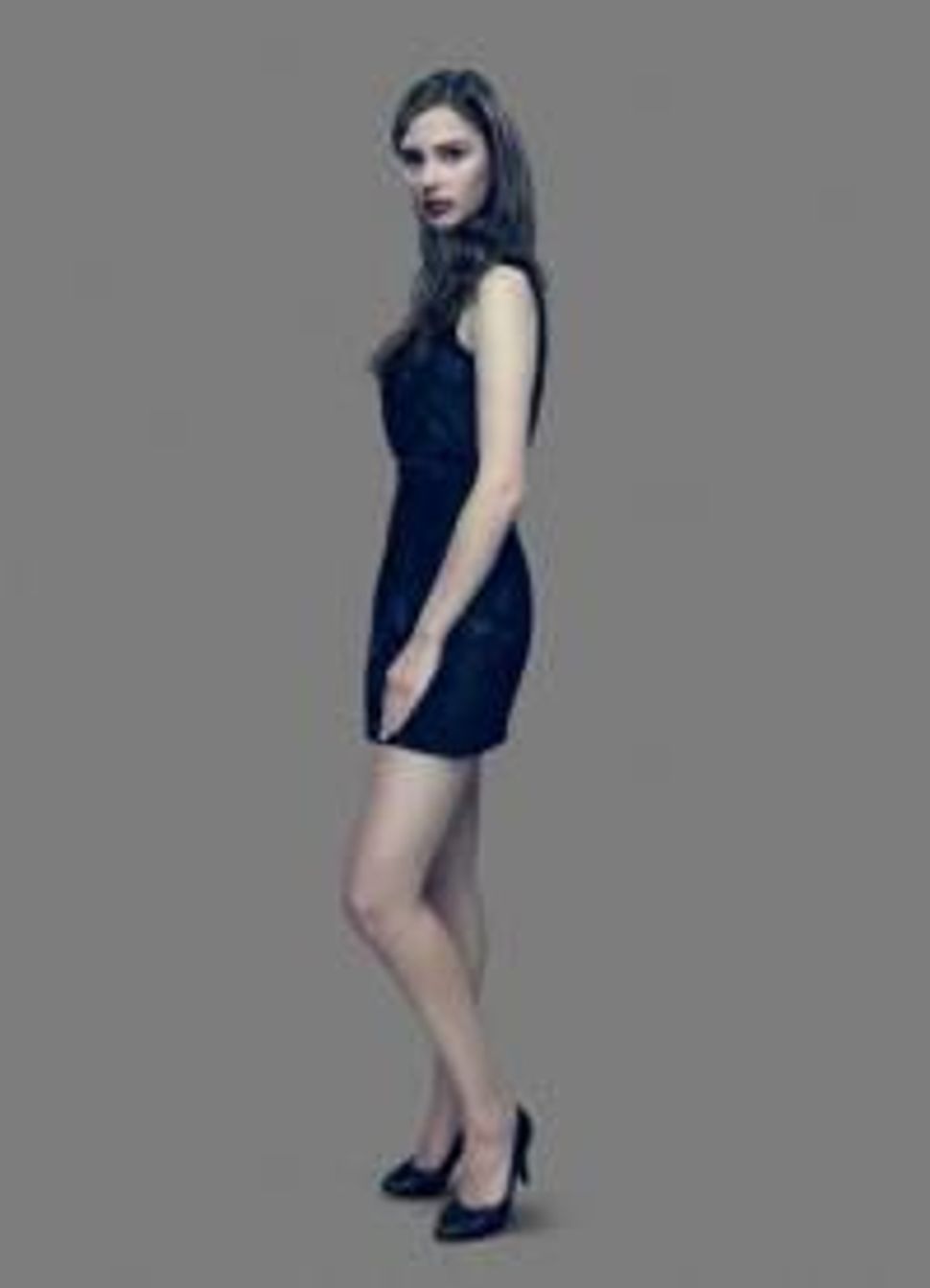 Marina Petrack, mother of America’s Next Top Model contestant Esther Petrack, wants everyone to know that her daughter will not give up Shabbat for the runway. The Jewish Chronicle reports that Marina, an Orthodox Jew, is blaming bad editing for the appalling suggestion that her daughter would forsake observing Shabbat to further her modeling career.

Esther, 18, was born in Jerusalem, and grew up attending a Jewish school in Boston. On a recent episode of the reality show, Tyra Banks, the show’s host, questioned Esther about her religious identity. Esther initially said that she planned to honor Shabbat but then said she’d be willing to break the laws if necessary. Esther’s mother claims that her daughters controversial words “I will do it” — a response to Tyra’s question about working on Shabbat — were the result of editing and the producers desire to “create a more scandalous storyline.”

“These words were taken from a long conversation about the principles and laws and how Esther was planning to observe them,” The Jewish Chronicle reported Marina saying in response to a blog post. Just in case other Jewish mothers were as outraged as Marina, she went on to explain that Esther is such an observant Jew that “she koshered a cooking pot in the Pacific Ocean” when on location for the show.

‘American’s Next Top Model’ Messes With the Wrong Jewish Mother