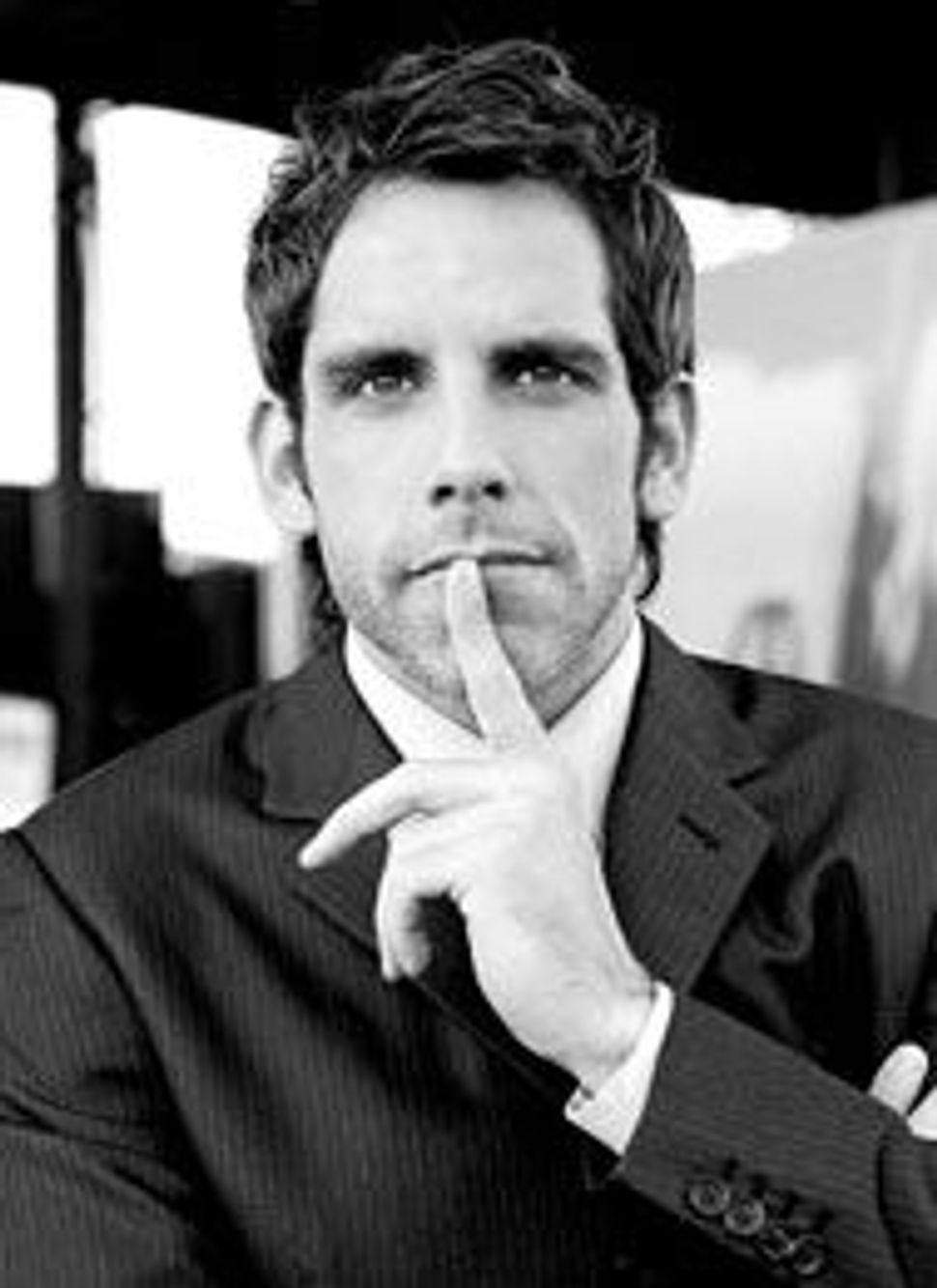 Fundraising events for Jewish non-profits don’t usually turn out to be laugh riots. But tonight’s American Jewish World Service (AJWS) benefit at Jazz at Lincoln Center should have the audience rolling in the aisles. No, president Ruth Messinger’s not doing her banana-peel shtick; director Judd Apatow (“Knocked Up,” “Superbad”) will premiere a celebrity-studded tribute video that the NY Daily News calls “so funny benefit-goers are in danger of choking on their rubber chicken.”

The video will celebrate the 25th anniversary of the international aid organization and Messinger’s 70th birthday.

Among the famous faces Apatow roped into performing onscreen is professional provocateur Sarah Silverman, who, in the video, notes that the AJWS’s $22 million in grants to 34 countries “throws a wrench in the ‘Jews are cheap’ premise. I mean, if you think that’s cheap, there’s no way you’re Asian, because you’re really bad at math,” the News reports. According to ContactMusic.com, “Greenberg” actor Ben Stiller suggests that AJWS re-brand itself as “JAWS”: “You can have JAWS Week (on the Discovery Channel, but instead of Shark Week), it’s all just Jews.”

Last month, Forward editor Jane Eisner wrote about her trip to Haiti on an AJWS mission with Messinger. Jewish groups have raised an estimated $14 million for Haitian relief, Eisner reported, partly in donations to AJWS.