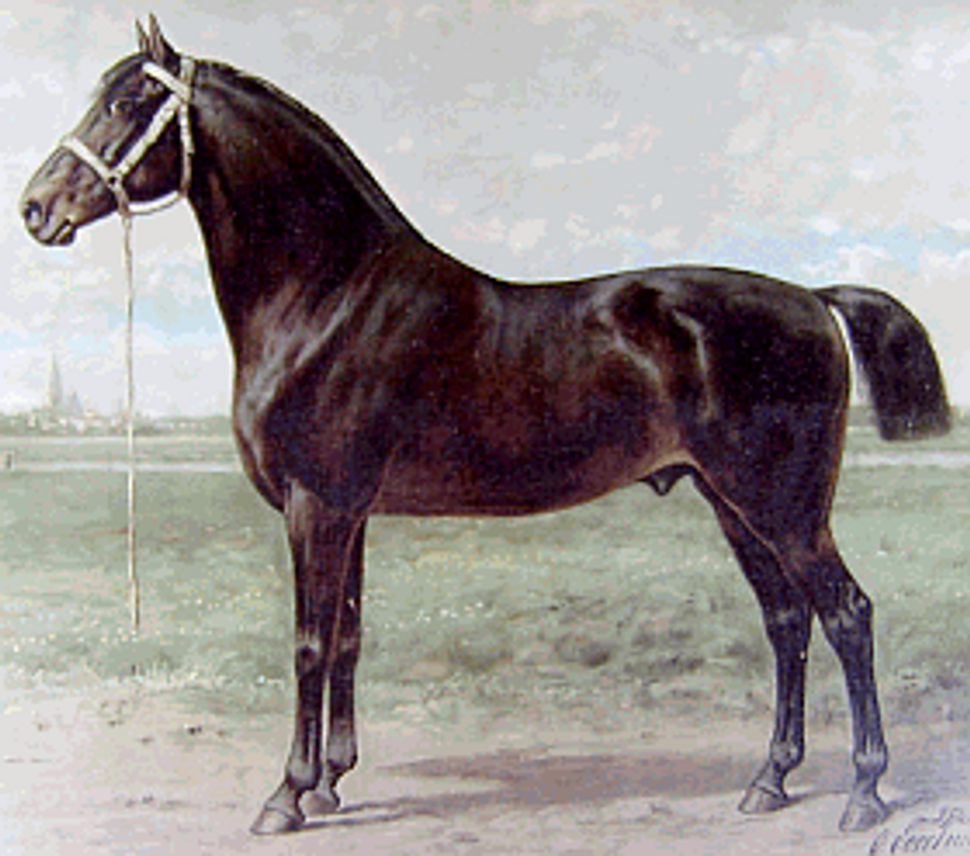 Jewish children gather round: “A Horse for Hanukkah” hits bookstores today. Reuters reports that Myriam Halberstam, who is a filmmaker, author and German-American Jew, is releasing a light-hearted children’s book about one horse’s mission to destroy a family’s Hanukkah celebration. The book will be published in English and German by Ariella Books, the first Jewish publisher of children’s books in Germany, which Halberstam founded in May.

“At Christmas there are all these books you can buy for your children, but if you’re Jewish and you want to read them something about Jewish holidays, you can’t,” she told Reuters. “I needed to create something for my own daughters.”

With 32 pages and colorful illustrations by award-winning illustrator Nancy Cote, Halberstam hopes the book will intrigue Jews and non-Jews alike.

“It would be nice if Jews and Judaism would become a normal part of German society — but only if you know about Jews can they become normal.”

On Friday, Halberstam presented the book at Berlin’s Jewish Museum. She believes the book is a “milestone” since most German literature related to Judaism is centered on the Holocaust whereas this one is about…a horse.