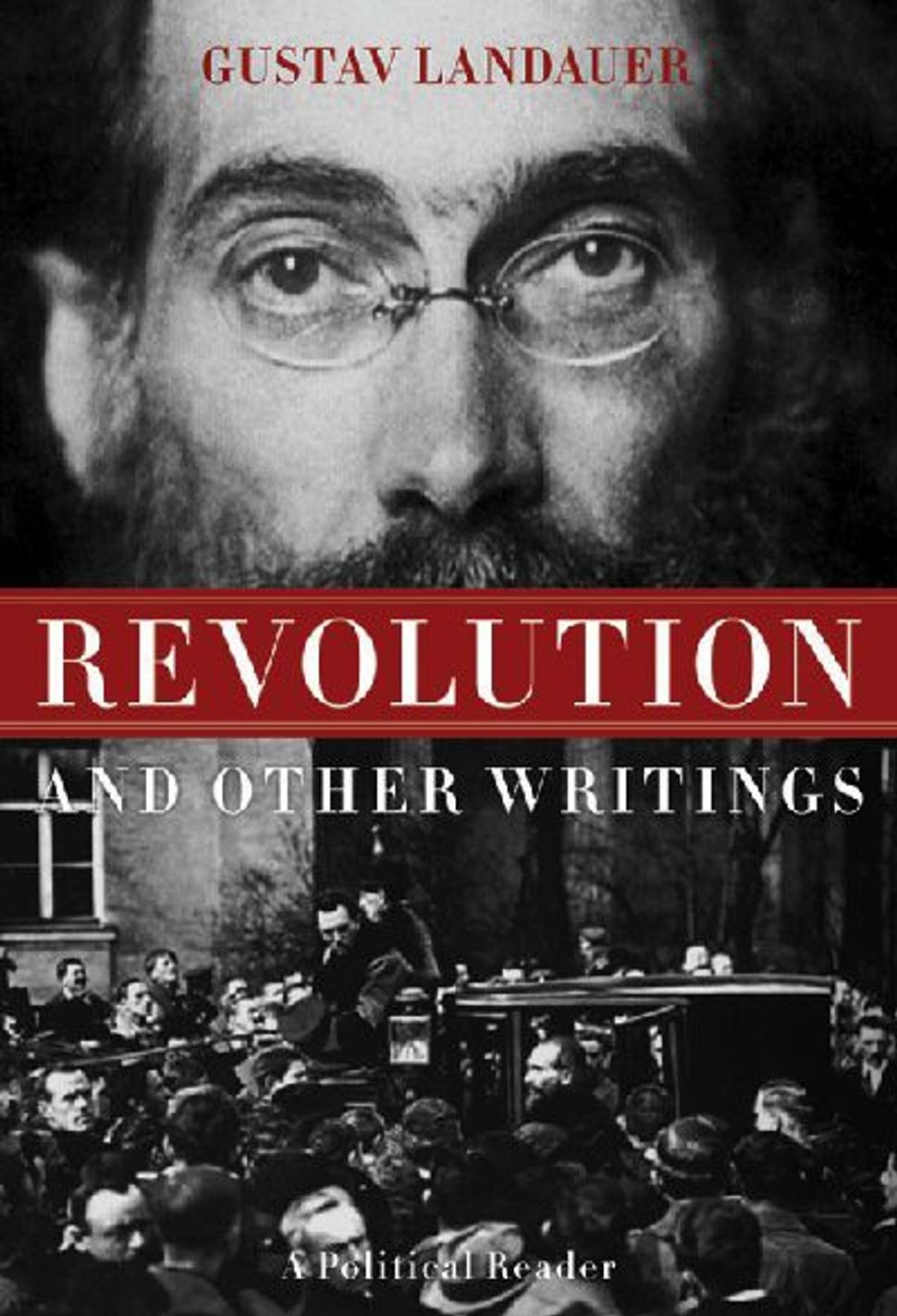 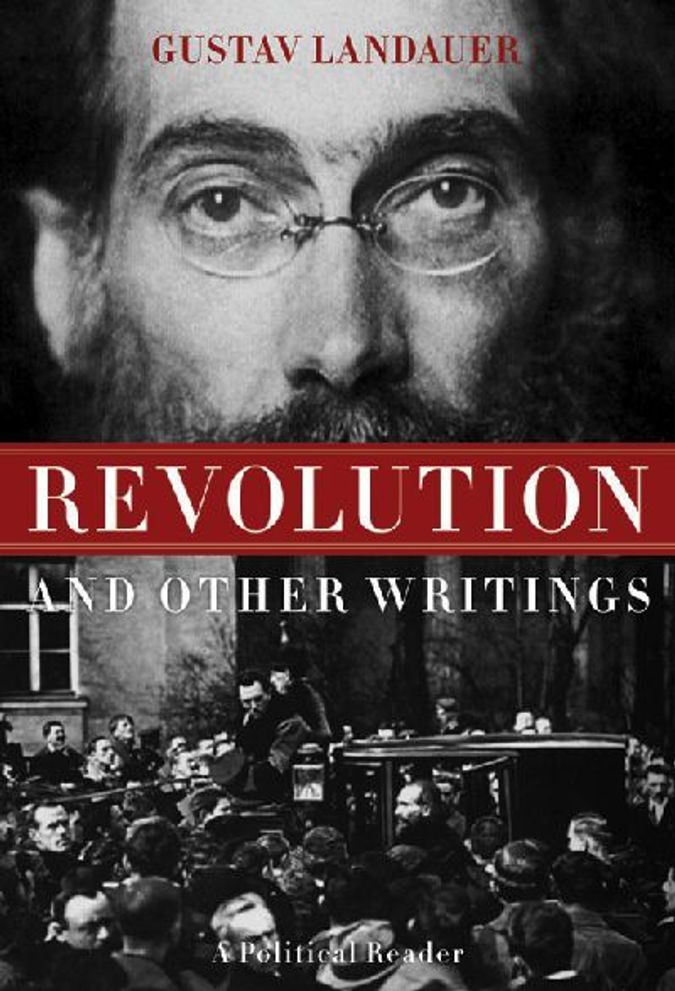 The son of a Jewish shoe store owner, Gustav Landauer became famous and was killed as a Jewish-German anarchist, having abandoned religion in his youth. Born in 1870, in Karlsruhe, Germany, Landauer’s interests were political and literary, not religious. By the early 20th century, however, he was reading about pantheistic, neoplatonic and Kabbalah-inspired varieties of Christian mysticism. Shortly after, he became friends with Martin Buber and his interest in mysticism brought him to Hasidic and Kabbalistic ideas.

A new translation of Landauer’s “Revolution and Other Writings: A Political Reader” by Gabriel Kuhn (interviewed here) brings his highly influential texts to an English-speaking audience and shows how he exerted a profound influence over both Jewish and non-Jewish thinkers alike.

Isaac Steinberg, the anarchist leader of the Jewish Territorialist movement, was one such thinker who came under Landauer’s influence. He had been highly critical of the “mechanical” nature of most Marxist versions of socialism, and believed that it was only possible to build a just socialist society through a creative spiritual process.

Steinberg’s creative approach to socialism comes from Landauer’s philosophy. Steinberg frequently refers to Landauer, directly and indirectly; he had Landauer’s book “Revolution” translated into Yiddish and he dedicated a whole chapter in his collection of political essays “In Struggle for Man and Jew” to Landauer.

Landauer also strongly influenced the great Jewish philosopher Martin Buber, who dedicated a whole chapter in his anarchist book “Paths in Utopia” to Landauer’s dynamic view of socialism. The kibbutz movement in Israel was also influenced by Landauer, and an impressive number of Landauer’s works were translated into Hebrew by kibbutz activists.

In order to understand the ideas of many Jewish leftist thinkers of the previous century — especially those who were sympathetic to traditional Judaism — one must have a good grasp of Landauer’s ideas. Unfortunately, most of his works are only available in the German original, as well as in Yiddish and Hebrew translations. Only a few of them have been translated into English, until now.

Kuhn, an anarchist activist, selected and organized material chronologically and thematically to touch on the broad scope of topics Landauer addressed. English readers can now see how Landauer’s political positions developed through the course of his life, appreciate multifaceted aspects of his thought and actions, and catch a glimpse of his personal life.

Kuhn succeeds in translating Landauer’s highly idiosyncratic German, full of his own unique terminology, into a clear and easy English, while preserving the subtle nuances of the original text. His English version of Landauer’s “Revolution” is even clearer to this Yiddish speaker than Steinberg’s Yiddish translation of 1933.

In 1919, when German revolutionaries declared the short-lived Bavarian Soviet Republic, Landauer was appointed Commissioner of Enlightenment and Public Instruction. As an anarchist, however, he didn’t want to command people and his one and only order was to abolish the history lessons in Bavarian schools, because he believed that school children were receiving false and harmful representations of the past.

Landauer’s brief involvement in state politics came to a bitter end when Munich was reconquered by the German army and he was arrested, sadistically tortured and stomped to death, on May 2, 1919. Landauer’s last words were: “Kill me already, if you think that you are human!”