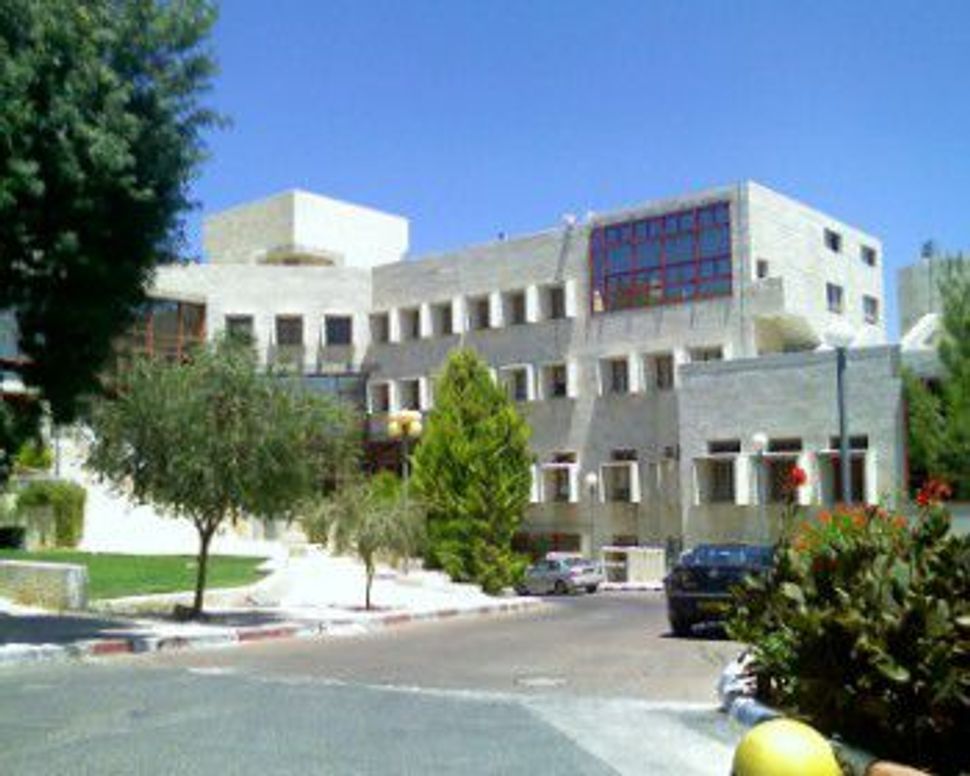 For a moment it seemed that the Bezalel Art Academy had decided to back down: shelving a plan to build a new campus in the center of Jerusalem, developed by an international team of architects which won a design competition five years ago. 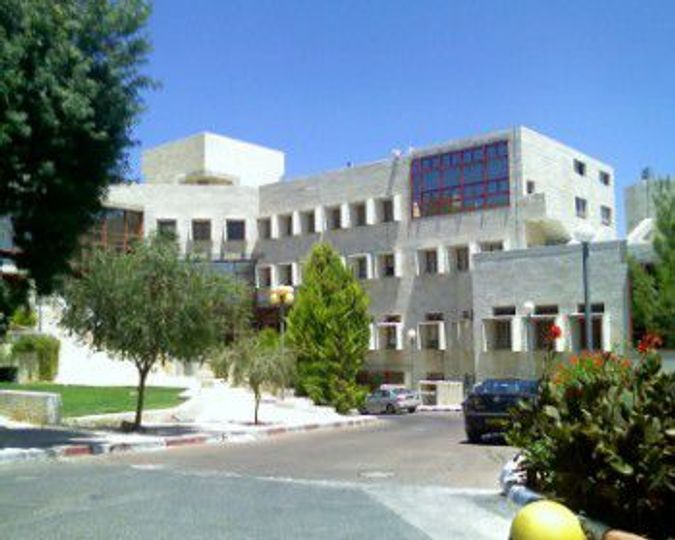 For a moment it seemed possible to believe that the academy understood that returning to the city center and merging with the so-called urban fabric did not necessarily automatically mean that they needed to construct a new building, and certainly not to hide behind a project such as the one that won the bid.

But now it has emerged they are still open to such an endeavor. After they managed to sell their quarters on Mount Scopus, the academy is returning to the large project, which has since undergone changes, including reducing its height at the request of the city planning committee.