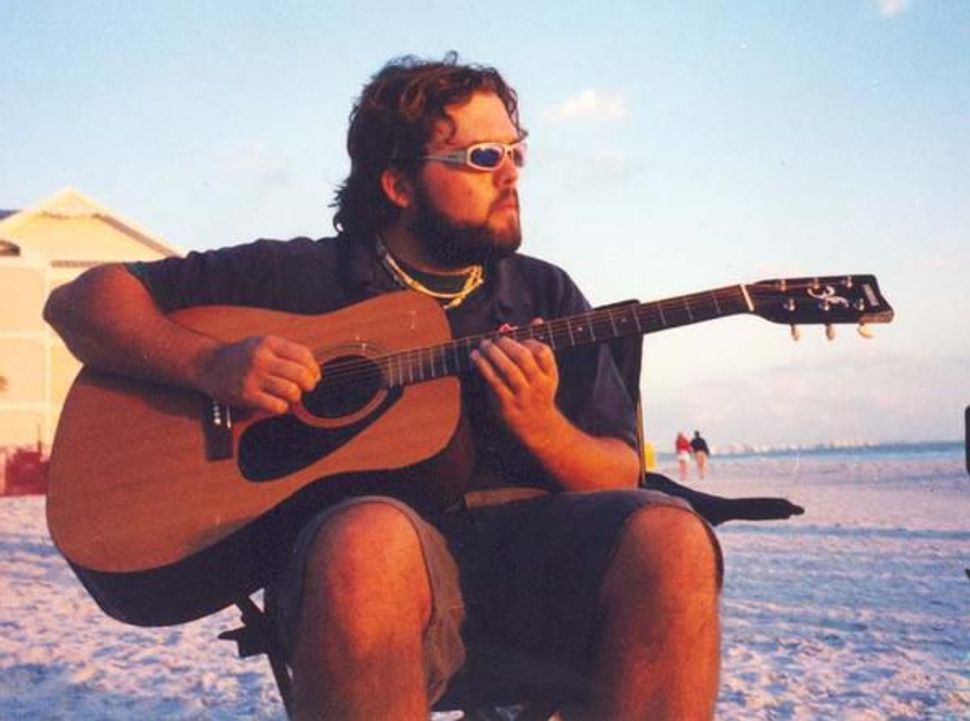 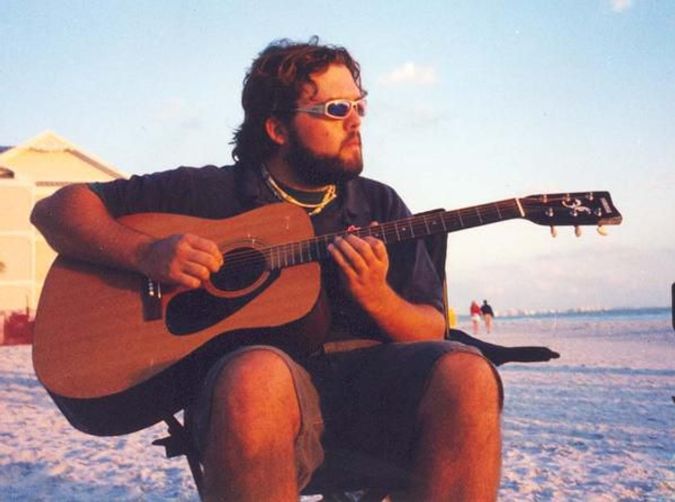 My problem with bluegrass is that a large part of its repertoire is built around gospel songs that tend to preach a kind of fundamentalist Christianity. Traditional white gospel music tends to be about having one’s soul saved through Jesus. It can get pretty tedious for a nice Jewish boy like me to listen to a lot of those kinds of songs. (Traditional African-American gospel music, on the other hand, tends to be more about Bible stories, and good stories are intrinsically interesting.)

There are a number of great Jewish bluegrass musicians — including the likes of Andy Statman, Barry Mitterhoff, Mark Rubin, Bob Yellin and Eric Weissberg — and there is a fabulous band called the Klezmer Mountain Boys, led by clarinetist Margot Leverett, which blends klezmer and bluegrass. But I’ve never really heard any Jewish counterparts to bluegrass gospel songs — until now, that is.

“Maagal,” the first album by singer-songwriter and multi-instrumentalist Adam Stotland, whose playing I’ve heard many times with the Montreal-based klezmer band Shtreiml, is primarily made up of Jewish religious songs, three of which feature infectious bluegrass arrangements.

Stotland gets right down to bluegrass in the opening track. “Yihu,” featuring some outstanding harmonica playing by Stotland’s Shtreiml bandmate Jason Rosenblatt, is an original song in which Stotland expresses his desire to live the righteous life that God wants for him. The other two bluegrass arrangements — both drawn from the repertoire of Rabbi Shlomo Carlebach — are the celebratory “Sameach,” and “Vahavieinu,” which calls for a return to the glory that was ancient Jerusalem and which features some outstanding playing by Joe Grass (a great name for a bluegrass musician) on banjo and Jonathan Moorman on fiddle.

In addition to the bluegrass tracks, Stotland also draws on other influences in arranging the other eight songs on the album. The klezmer music of Eastern European can be heard in two Chassidic melodies: “Meron Nigun” and “Lecha Dodi Breslov,” the latter following a Celtic-influenced arrangement of “Lecha Dodi.”

The traditional “Hallelu” and Stotland’s own “Yah Ribon,” each have Middle Eastern flavours while folk influences can be heard in Stotland’s “V’eirastich Li” and “Kol Dodi.”

In all, “Maagal” heralds the arrival of a potentially significant voice in Jewish music.

Watch a video from the ‘Maagal’ album launch in Montreal: