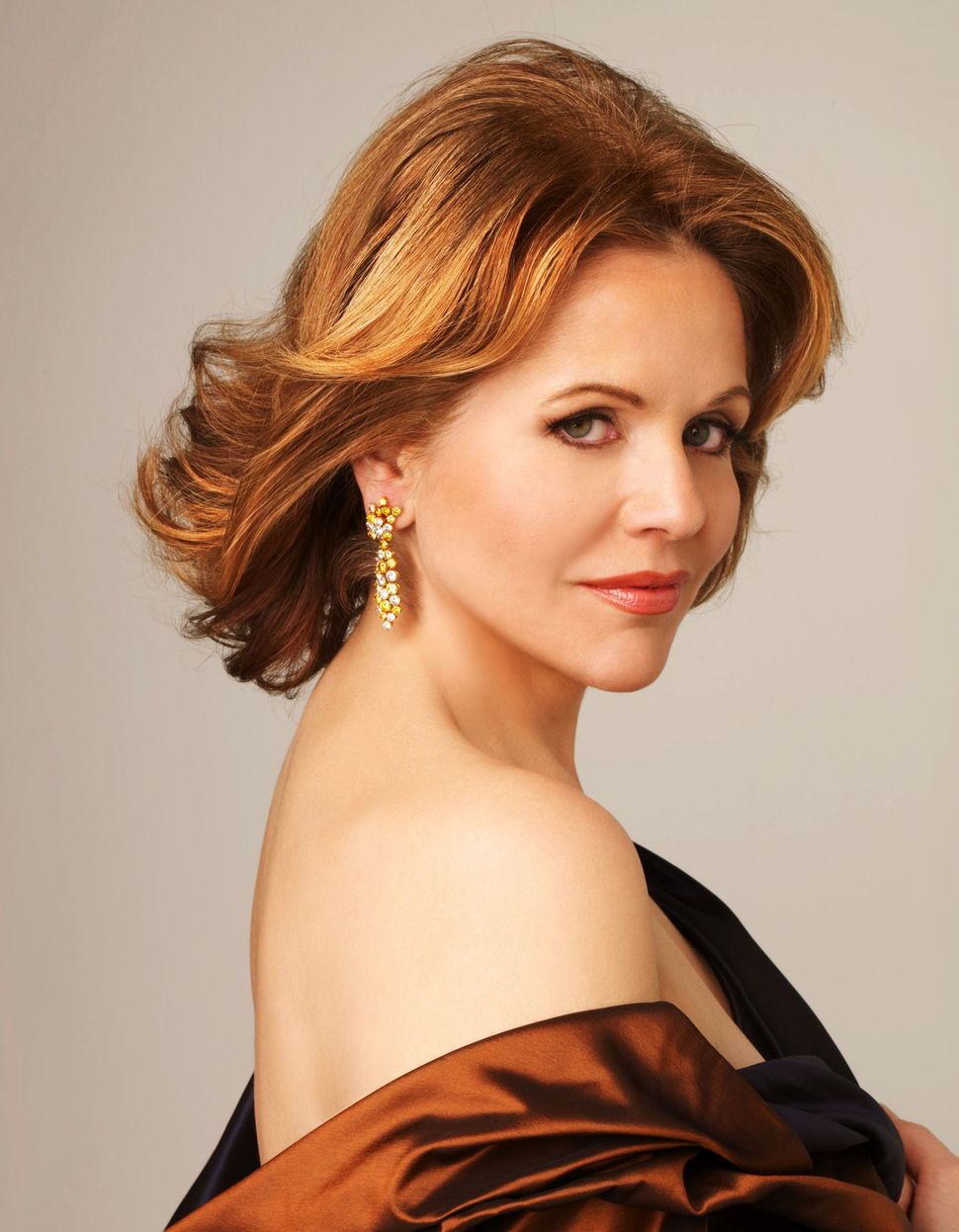 The Babylonian Talmud counsels that at times of bitterest cold, it is best to say, “Such is the way of the world,” and then “observe eight days of festivity.” One such ideal post-winter solstice festivity for Manhattanites is a January 11 Carnegie Hall recital by America’s sweetheart of song, soprano Renée Fleming, in a program of German Jewish composers of art songs, including Arnold Schoenberg, Alexander Zemlinsky, and the ever-schmaltzy Erich Wolfgang Korngold.

Another German Jewish contemporary of these masters, Kurt Weill, is honored on January 25-26 with Collegiate Chorale concert performances of the 1938 musical “Knickerbocker Holiday” at Alice Tully Hall. Starring Victor Garber, a beloved Canadian performer of Russian Jewish ancestry, as Governor Peter Stuyvesant, “Knickerbocker Holiday” is noteworthy — even apart from the immortal melody “September Song” — for its disconnection between Weill, who saw the work, set in colonial New Amsterdam, as anti-fascist allegory, and playwright/lyricist Maxwell Anderson, who intended it as a screed against then-President Franklin D. Roosevelt.

On January 27, more intrinsic unity will be heard from the young ensemble, Israeli Chamber Project (ICP), which offers thoughtful performances of contemporary music and a hyper-energetic, Russified approach to the classics at Symphony Space. The program ranges from Beethoven and Debussy to a new work for clarinet, violin, cello, harp, and piano by gifted young Israeli composer Amit Gilutz, who is currently pursuing his studies at Cornell University.

Zubin Mehta leads the Israel Philharmonic Orchestra in Mahler’s Fifth Symphony on February 22 at Carnegie Hall, and as an acclaimed Mahlerian trained in Vienna, Mehta needs no further introduction. By contrast, the less familiar names of American Jewish composers Miriam Gideon and Vivian Fine, who died in 1996 and 2000 respectively, will be honored at Weill Recital Hall on February 23 in performances presented by the Abby Whiteside Foundation. Both Fine and Gideon created lyrical music which occasionally can sound Coplandesque, while also revealing inspiring individuality of meaning and purposefulness.

It might not be exactly what the Babylonian Talmud had in mind, but this smorgasbord of musical achievement about to be spread in front of us, certainly enters into the spirit of the enjoinder to celebrate “eight days of festivity”!

Catch the Israeli Chamber Project during their current US tour on February 4 at Brooklyn’s Bargemusic; February 6 at UCLA; February 11 at San Francisco State University; and on March 29 back in New York at the Morgan Library.