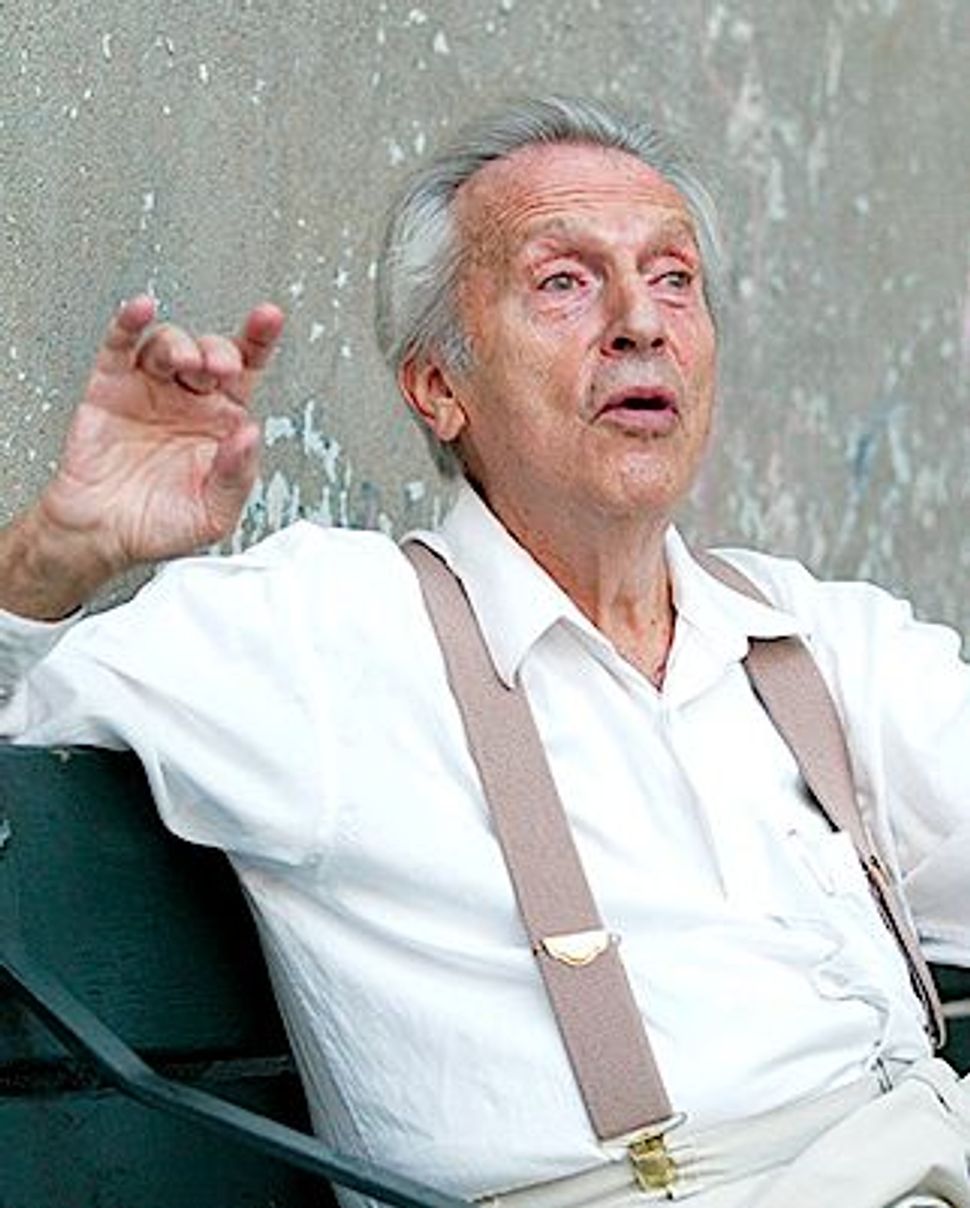 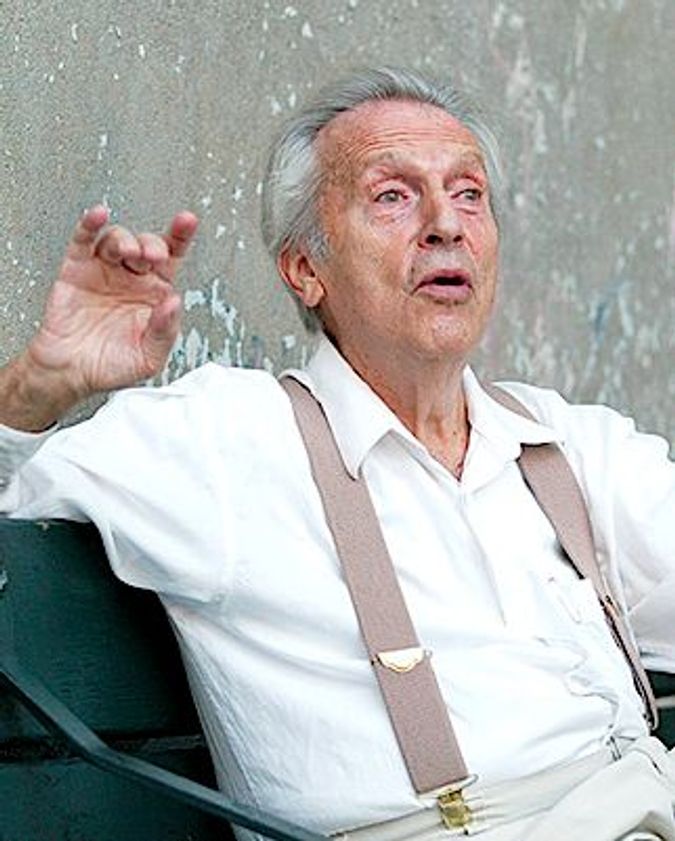 Every death before mine
Absorbed, builds the bone
Of a skeleton, my own,
Flesh shall not confine
Long enough to suit me —
I wish I had the time
Of a redwood tree

Born in New York in 1925, Samuel Menashe enlisted in the Army in 1943 and fought in the Battle of the Bulge. In 1950, he received a doctorat d’universite from the Sorbonne, though he has always lived as a poet — never as part of the academic-poet world. In a time of 24-hour news and trash celebrities, no living poet could be said to be famous, but within the literary world, Menashe is becoming famous for his obscurity. Every recent introduction to his work reflects on this painful fact, including a profile in The New York Times that appeared a few months ago.

Not that his spare, tightly composed works have gone unnoticed. He has won praise from such luminaries as Robert Graves and Stephen Spender, and his poems were featured in the esteemed Penguin Modern Poets Anthology (1996). His first book, “The Man Named Beloved,” was published in London in 1961; the National Poetry Foundation published a collected poems anthology in 1986 and, most recently, Talisman House published “The Niche Narrows: New and Selected Poems” (2000).

But Menashe’s poems have definitely run against the grain of modernism or postmodernism. Short, tightly compressed and rhymed, they recall the intensity of William Blake’s lyrics, and draw on a common source, the Bible. Some are midrashic, in the direct sense that they comment on biblical texts, including a recent verse published in The Hollins Critic that’s short enough to quote here:

In the Beginning Before that blood
Became a sea
Earth does not stem
Why didn’t He
DisAbel Cain,
Separate them —
Whom does He Keep
And where and when,
Was He asleep

Menashe notes that the poem comments on Cain’s famous reply, “Am I my brother’s keeper?” and God’s “The voice of thy brother’s blood crieth unto me from the ground.” It’s notable that Menashe’s Bible is the King James version, no doubt because of the power of its language, yet the work is also intensely Jewish, with its theme of answering back to God with hard questions.

In the untitled poem that begins “Every death before mine…” Menashe composes tight lines of five to seven syllables and two-three beats; that and the strong simple rhymes create a poem that asks to be memorized even before it’s understood. His short poems have been described as having depth rather than length. Here the depth has to do with forcing the reader in the first two lines to confront the paradox that our life feeds on death, that death is in our bones, and even builds them. At the same time, all this building is for little enough, certainly not long enough to suit most of us. Perhaps out of such a mood, this tightly built lyric constructs its own consolation.