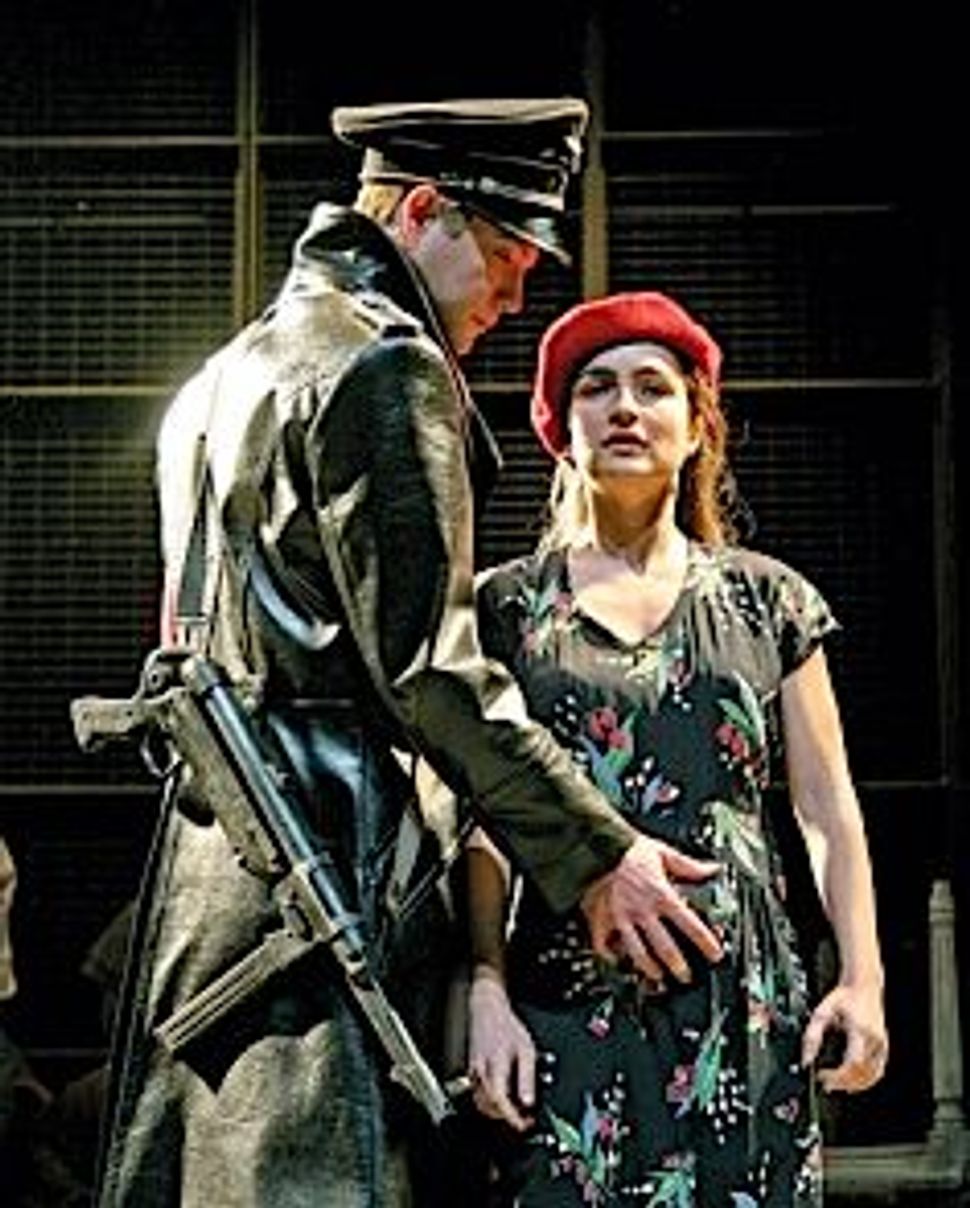 A scene from the play ?Ghetto,? put on by the Cameri Theater. Image by Gerard Allon 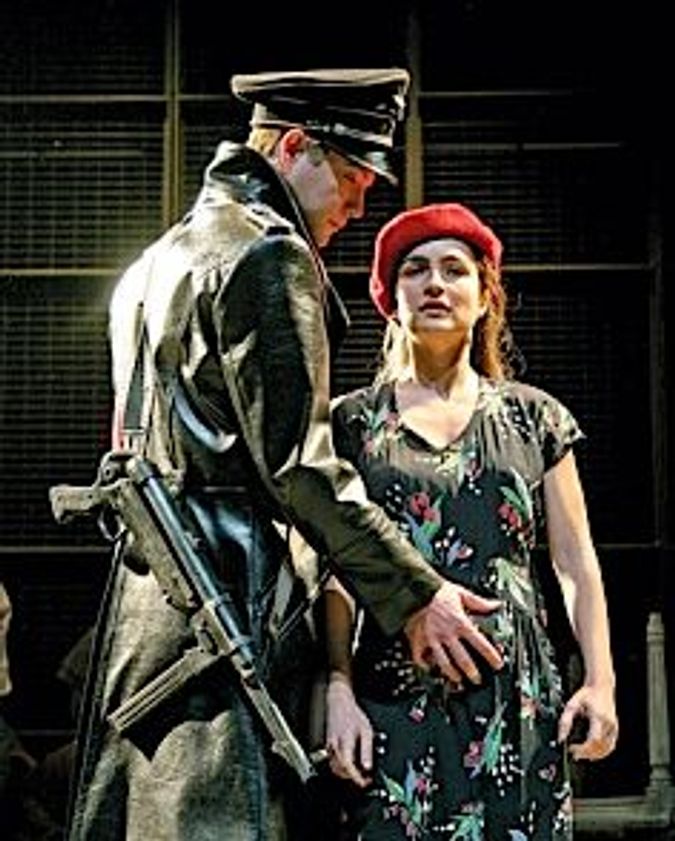 A scene from the play ?Ghetto,? put on by the Cameri Theater. Image by Gerard Allon

The company charged with reinstating the heirs of Holocaust victims who had assets in Israel will provide a large chunk of its funding this year to the Cameri Theater.

The Company for Location and Restitution said that it will distribute a total of NIS 5 million this year for Holocaust commemoration and education activities. Of this sum, the Cameri will receive NIS 1.4 million to enable tens of thousands of soldiers and students to see the play “Ghetto.”

The company, which was founded in 2007, is obligated by law to allocate funds from unclaimed assets to help Holocaust survivors in need as well as to fund Holocaust memorial and education projects.