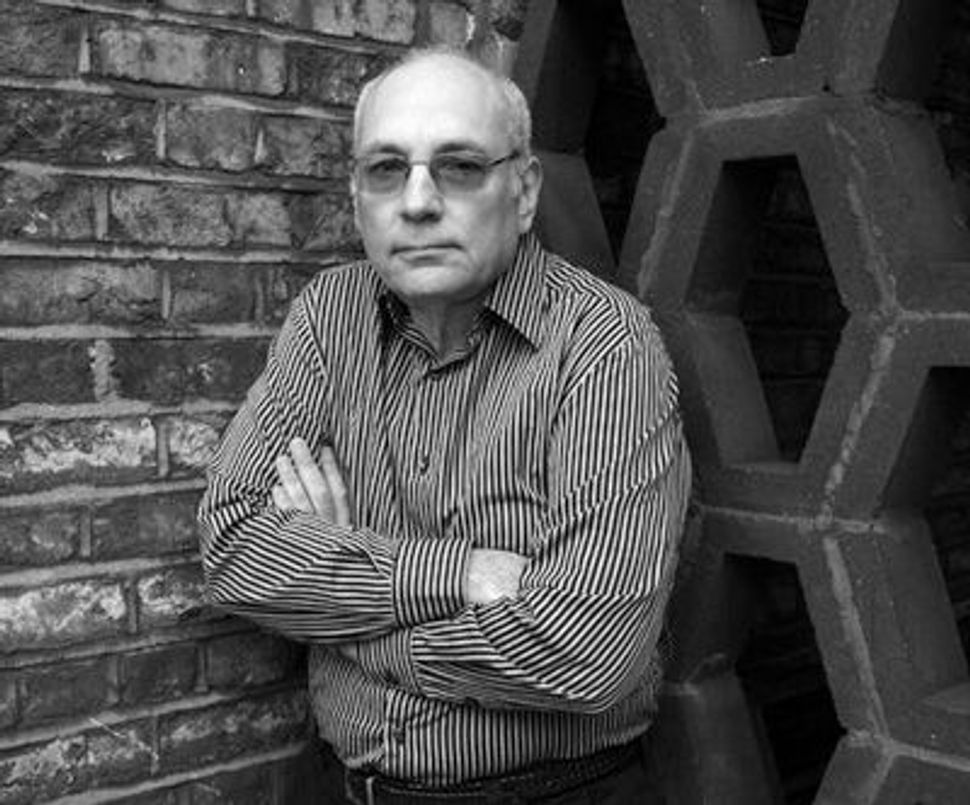 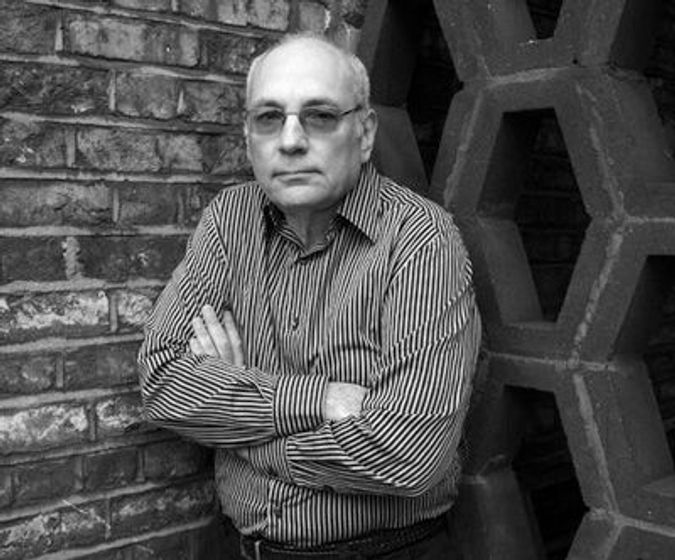 All the Whiskey in Heaven: Selected Poems
By Charles Bernstein
Farrar, Straus and Giroux, 320 pages, $26

Co-founder of the L=A=N=G=U=A=G=E magazine, Charles Bernstein has long been recognized as one of the key avant-garde figures on the contemporary poetry scene. Until now, however, most of his work has been published by university or indie presses. This handsome sampling of his oeuvre presented by FSG is a reason for celebration, yet it is bittersweet, for doesn’t it imply a shift toward the mainstream? Or is it vice versa, and we have all become, in a sense, avant-garde? The Jewish angle in Bernstein’s work is complex, fraught with ambiguity and tension, though thankfully, also with humor. It is discussed in further detail in last year’s “Radical Poetics and Secular Jewish Culture” (University of Alabama Press) which, aside from Bernstein’s work, contains the poetics of many of his excellent colleagues.

Read the Forward’s review of ‘All the Whiskey in Heaven’ here.

Gritty, controversial and intensely lyrical, this is an excellent collection from one of Israel’s most important contemporary poets. Spanning more than three-and-a-half decades of writing, it exhibits a wealth of experimentation with various styles, and a multitude of yearnings and obsessions. As the title implies, engagement with the Israeli-Palestinian conflict is one of the book’s chief subjects. The real gem, though, is the closing cycle of poems, which mourns the passing of Shabtai’s wife, Tanya Reinhart.

Poet Joy Ladin — previously known as Jay — is, literally, a creator of a new transformed self. And, in the image of the Creator, she brings herself into her new life with words: poems that mark, examine, and agonize over every step of the gender transition. An excellent follow-up to her previous collection “Transmigration,” many of these poems further the exploration of Ladin’s complex identity. In addition, she ventures into experiments with textual cut-up methods and delivers a scintillating sequence of Kabbalistic/Gnostic meditations on the nature of the Divine.

Allen Ginsberg’s revolutionary poem “Howl,“ published by City Lights Press, has now sold over a million copies. Illustrator Eric Drooker re-imagines the poem, turning it into a surrealist graphic novel. Staying true to the text and avoiding the trap of explicit interpretations where meanings are ambiguous, he intensifies Ginsberg’s poetic power without co-opting it. The two artists collaborated during Ginsberg’s lifetime, but with this book Drooker was on his own. Yet there’s little doubt that the late poet would be snapping his fingers in approval. These illustrations are also used in the recently released film “Howl,” starring James Franco as Allen Ginsberg.

For those interested in truly avant-garde contemporary Jewish poetics, this chapbook collaboration of Adam Shechter and Daniel Y. Harris will be of interest. Donning the masks of various mythic, historic and archetypal characters, the two poets keep up a convoluted, traumatized and hilarious dialogue about Jewish identity, poetry, and their own personal (at times all too personal) histories. Skipping across eras and continents, remixing mythologies with confessions, the two poets create a highly original and challenging read.