Getting to the Bottom of Show Business 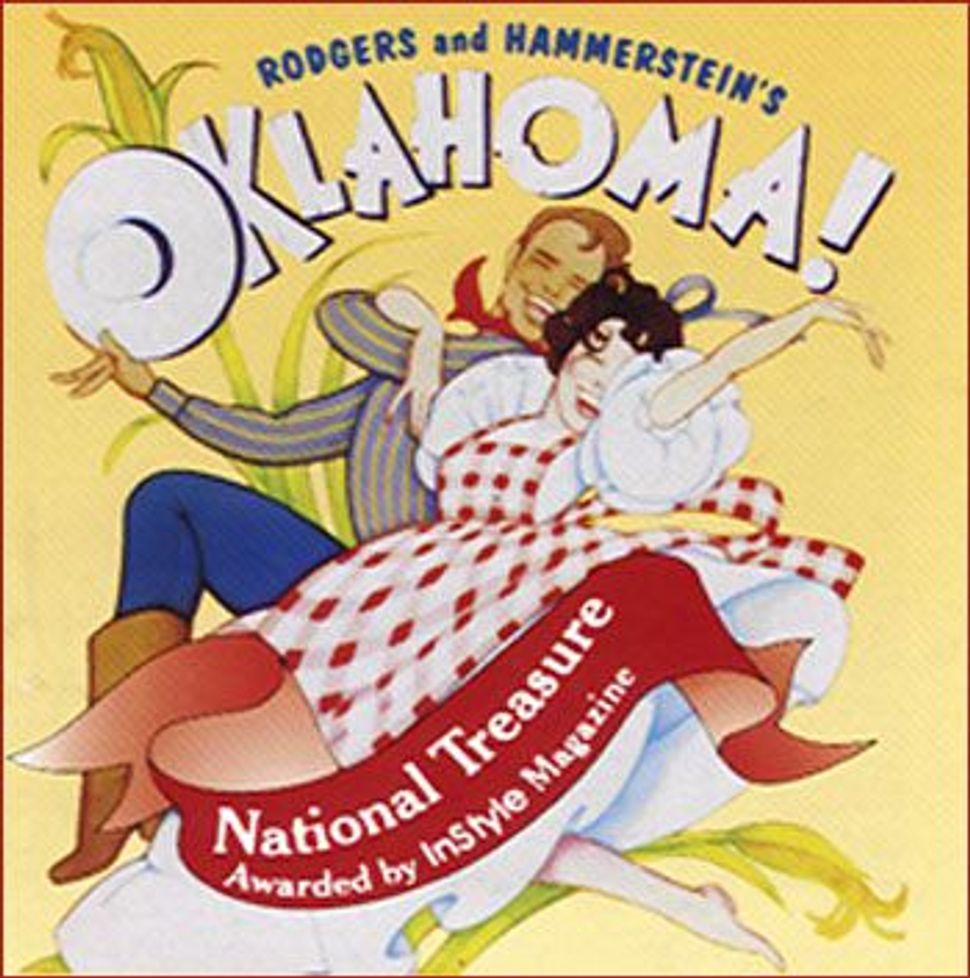 Much has been written of late about the ways in which celebrated American musicals such as “Oklahoma” or “South Pacific” carry considerable Jewish freight. While most audiences come away humming rather than thinking, the American musical, many scholars suggest, is actually where American Jewish playwrights, lyricists, choreographers and designers set to rights their relationship to America. 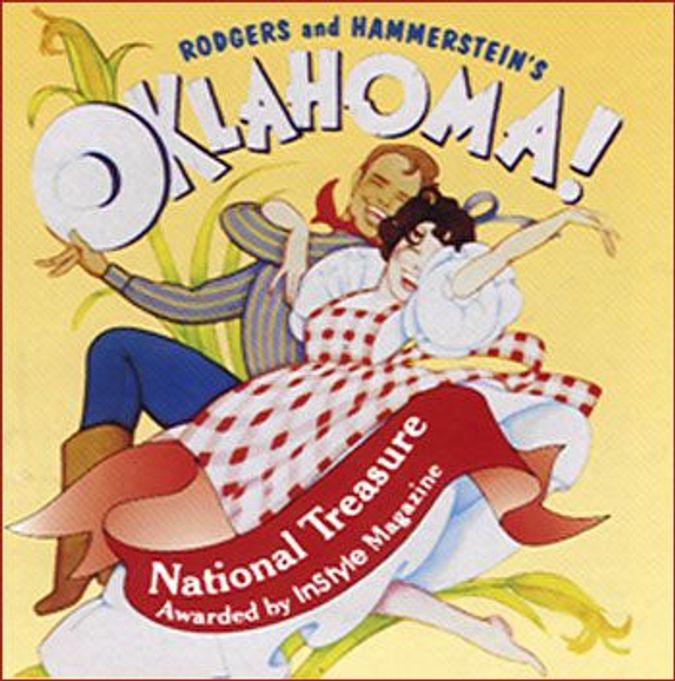 But what of those on the other side of the footlights: the audience? I’ve always wondered what accounted for the longstanding affinity that so many American Jews, as well as their European counterparts, have had for the theater and the arts in general. Was this an accident of history? An artifact of demography? Or a deliberate strategy of modernization?

A recent article in the real estate section of The New York Times provides something of an answer.

Training its sights on 466 Grand Street, in the heart of the Lower East Side, it focused on what was once known as the Neighborhood Playhouse but is now the Louis Abrons Arts for Living Center.

Whatever its name, the organization was first established in 1915 by two of the great unsung heroines of modern New York: Alice and Irene Lewisohn. The nieces of Adolph Lewisohn, himself a great benefactor of Jewish institutions, among them the Hebrew Technical School for Girls, they introduced the residents of the immigrant Jewish neighborhood to the magic of the performing arts.

Joining forces with Lillian Wald, another indomitable American Jewish woman of the early 20th century who founded the Henry Street Settlement, the “misses Lewisohn,” as they were called, sought to enlarge the imaginative capacity of America’s newest citizens through an active program of theater, dance, pageantry and a better, more wholesome, class of movies.

After about a decade, the Lewisohns decided to close the Neighborhood Playhouse, explaining, somewhat cryptically, that “in view of our geography and the psychology of our audience, our present system is not conducive to the further development of creative expression.” What they meant by that is anyone’s guess. In fact, if there are any students out there looking for an exciting research paper, this could be it.

Fortunately, the Henry Street Settlement continued to support what developed over time into one of the city’s most accessible and lively cultural venues. Under its aegis, thousands of Jewish children — my mother, among them — cultivated an appetite for the arts, or what Alice Lewisohn called the “stirring of their emotional inheritance.”

I grew up on my mother’s adventure stories of travelling all by herself, week after week, from the far reaches of Brooklyn to the Lower East Side to take a class in tap dancing, of all things. Somewhere, I even have a picture of my teenage mother, her tap shoes glistening, her body encased in a satiny costume and her face aglow, as she tap, tap, taps her way into history.

Getting to the Bottom of Show Business