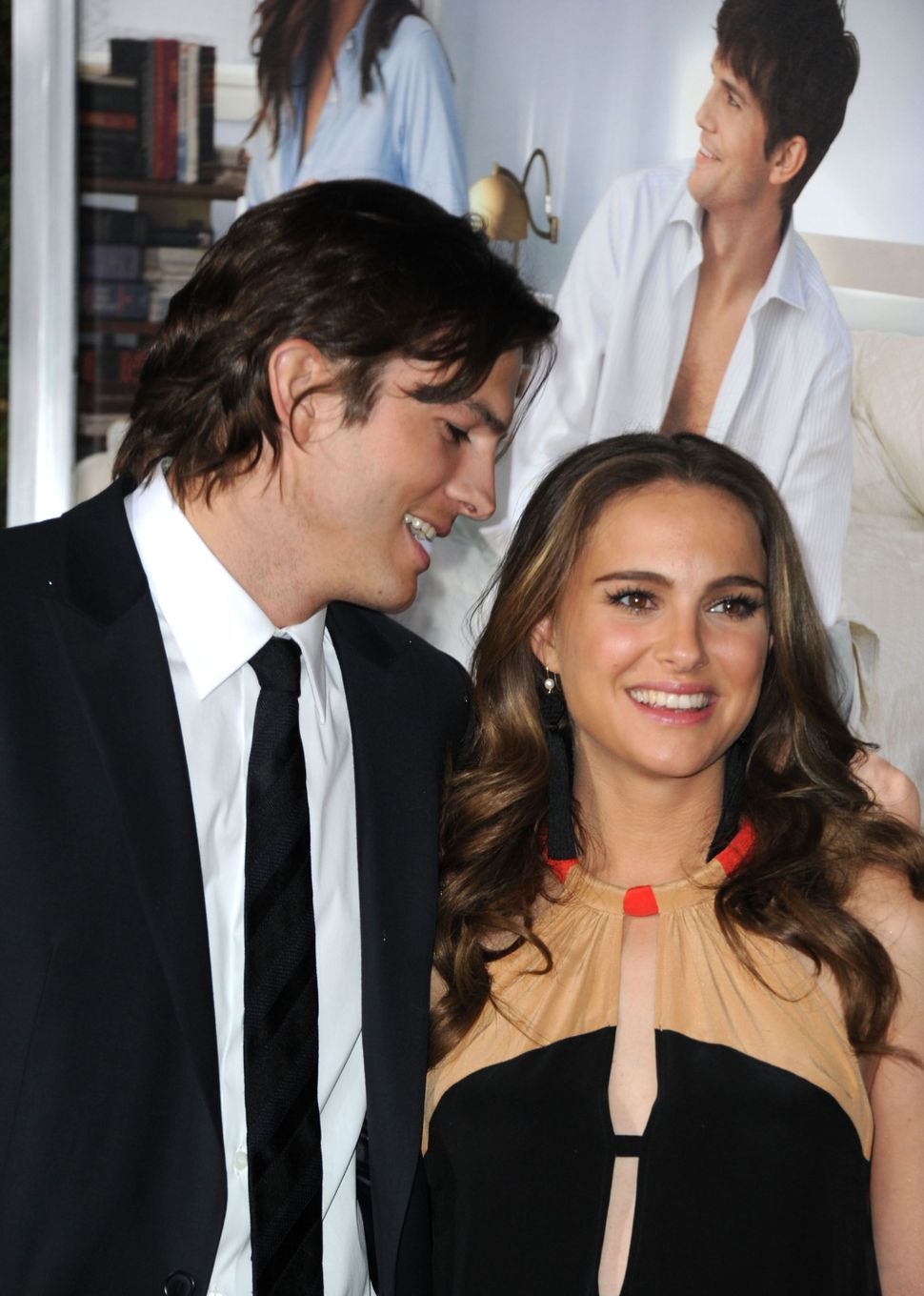 Who knew he was so dedicated?

Ashton Kutcher reads the Torah every Saturday. That’s what Natalie Portman said of her co-star in the upcoming romantic comedy “No Strings Attached” during a recent interview.

Portman, who was born in Jerusalem, noted that Kutcher taught her more about Judaism that anyone else in her life.

Despite being raised Roman Catholic, Kutcher took to Kabbalah after he met Demi Moore. The couple eventually married at Los Angeles’s Kabbalah center in 2005, and recently made headlines when they flew to Israel amid cheating rumors on Kutcher’s behalf.

In the interview, Portman noted that she was especially impressed by Kutcher’s knowledge of Hebrew, which he demonstrated in a wedding scene from the film.

Kutcher responded modestly, saying, “I’m a spiritualist, so I study a lot of different spirituality and try to understand it, and understand where people are coming from.”