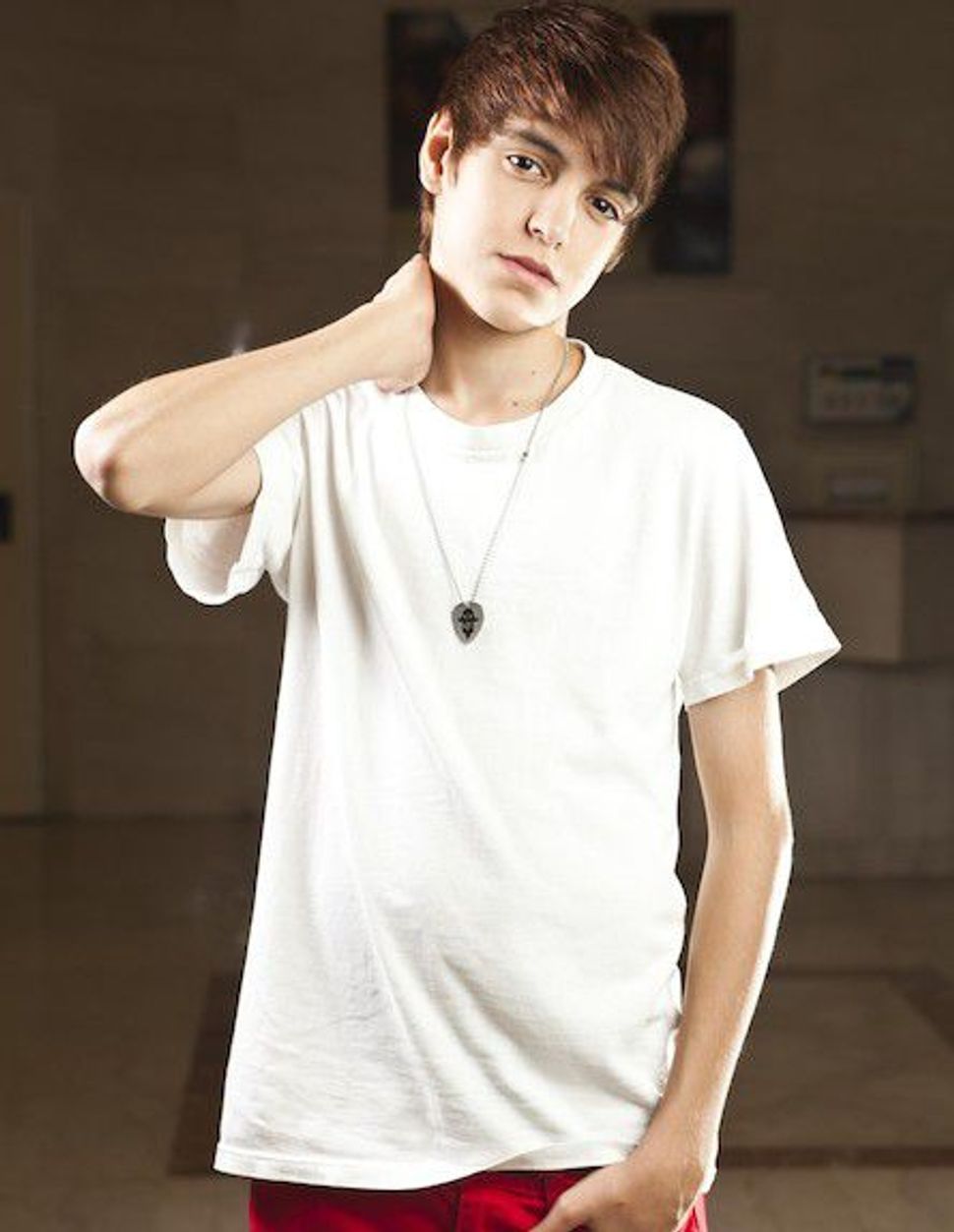 If imitation is indeed the sincerest form of flattery, teen pop star Justin Bieber should consider himself very, very flattered. Israel, whose tween girls last week demonstrated their website-crashing love for the Canadian singer, now have their own homegrown version to worship.

Yair Danor, a 15-year-old from the Tel Aviv suburb of Ra’anana, is enjoying his own rise to musical stardom, with a strategy and look taken straight from the Bieber playbook. Sporting a hairstyle strikingly similar to Bieber’s signature cut, Danor established himself through YouTube and Facebook before getting signed by a profesional label. As with his slightly older predecessor, the response to Danor has been ecstatic — Israeli news Web site Mako today described the phenomenon as “hysteria.”

The resemblances between Danor and Bieber don’t end there. The Israeli singer, who’s already uploaded several pop songs to YouTube, will release his latest single, entitled “Todah” (“Thank You”), on Valentine’s Day. Mako, describing the song as “catchy,” also noted its voluminous use of the word “baby” -— the title of one of Bieber’s biggest hits.

There’s no word yet on whether Danor’s popularity might cut into Israel’s enthusiasm for Bieber. The latter singer is scheduled to perform his first show in Israel in April.