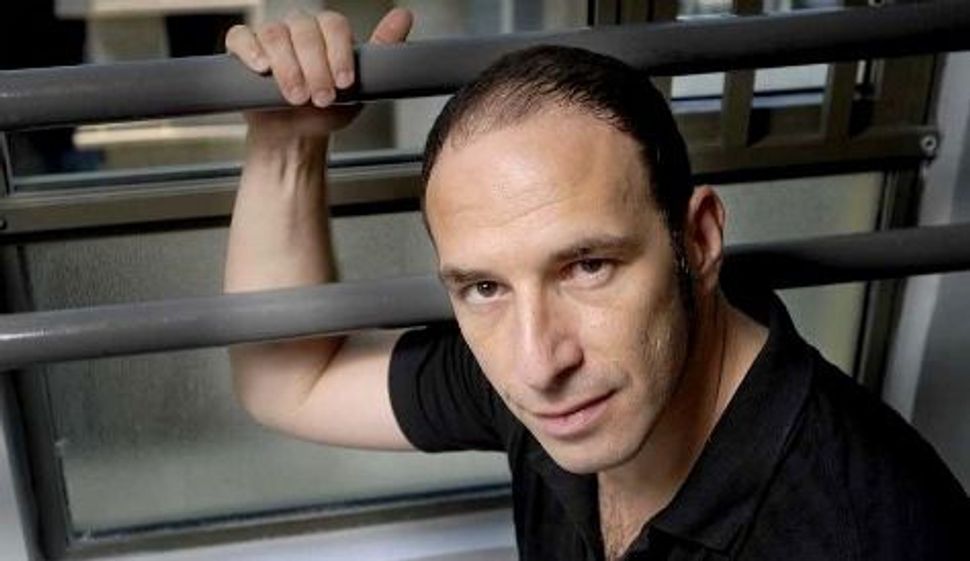 The Israeli dancer and choreographer Yuval Pick was appointed director last week of France’s Centre Choregraphique National de Rillieux-la-Pape. Pick, 40, will replace choreographer Maguy Marin, who has held the position since 1998, in August. 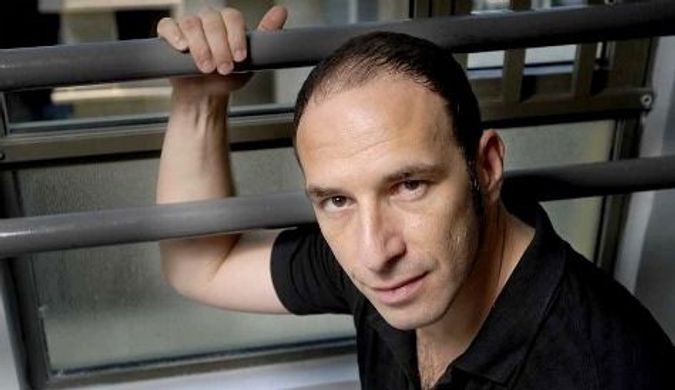 CCN Rillieux-la-Pape, in the Rhone-Alpes region, is one of 19 such centers established around France in the 1980s in order to promote dance in outlying areas. Each is headed by a leading dance figure who produces their own works, and is responsible for a range of activities, including hosting guest choreographers and dance companies, promoting dance and organizing lessons and workshops.