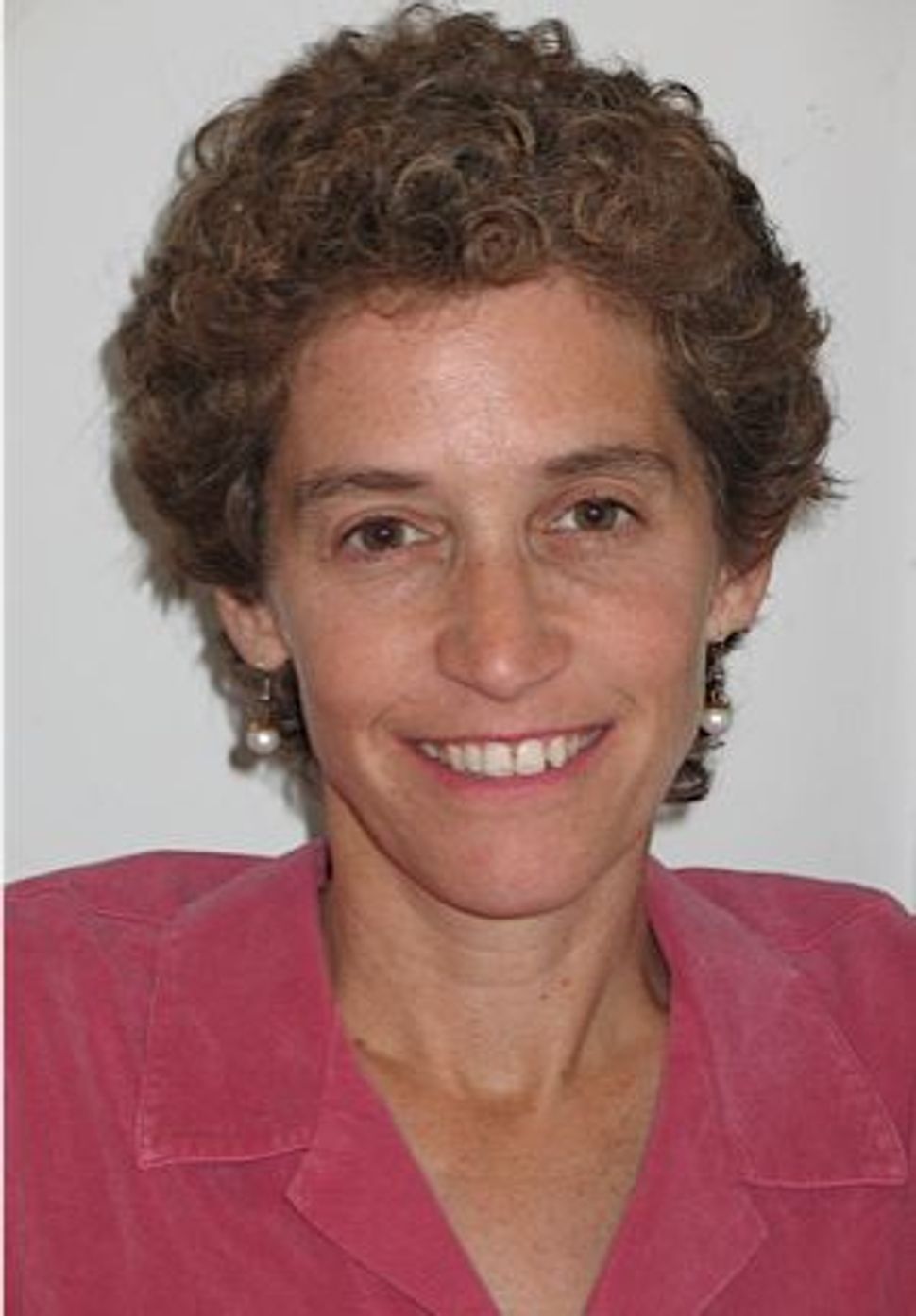 Image by Courtesy of Jennifer Barber 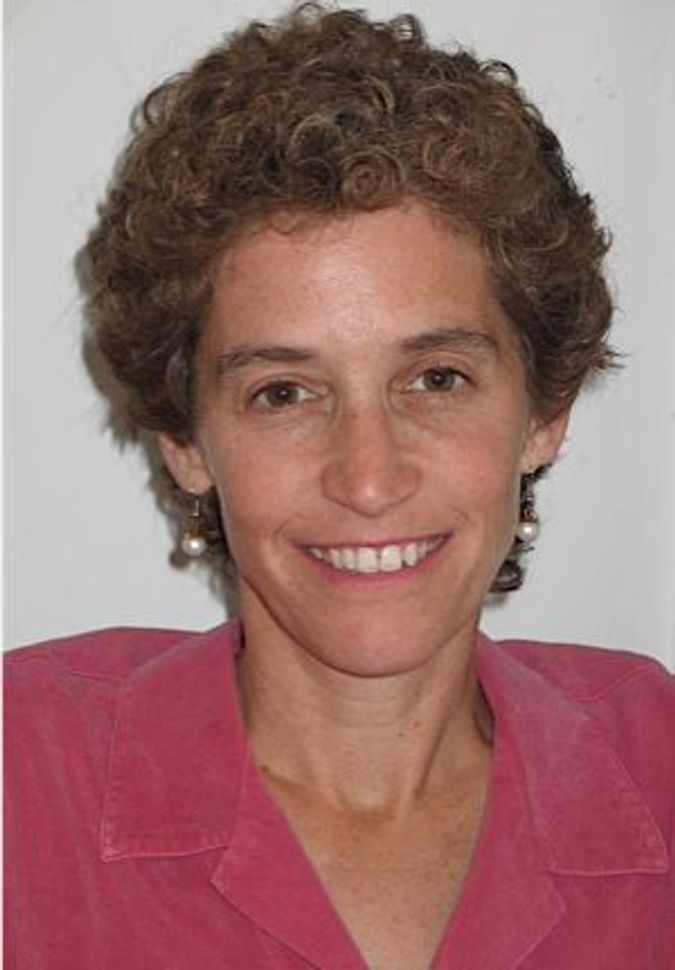 Image by Courtesy of Jennifer Barber

“All forms of landscape are autobiographical,” wrote poet Charles Wright, and indeed, some poets, while describing natural or urban landscapes, tend to use words that echo with metaphysical sensations evoked by these landscapes in our inner lives. This, to some extent, is true of all four poems by Jennifer Barber, featured on The Arty Semite today. The concept comes to light most explicitly in “Proximity,” while “Dwelling” reverses gears, using a play of private and public spaces as a layered metaphor. The poem “The Way to Rainbow Lake” touches subtly on the setting before it dissipates into a spiritual experience of nature and one’s own emotions.

Jennifer Barber’s “Rigging the Wind” received the Kore Press First Book Award for 2002 and was published in 2003; her next collection, “Given Away,” is forthcoming from Kore Press. She has been the recipient of a Pushcart Prize, a St. Botolph Grant, and a Heinrich Boll Cottage Residency in Ireland. Her poem “God Doesn’t Speak in the Psalms” was awarded the 2008 Anna Davidson Rosenberg Award. Barber is the founding and current editor of the literary journal Salamander, now in its 19th year.

The Way to Rainbow Lake

Only one other car in the lot
and a man got in
and drove it away.

A bank of mist
moved past the mountain.
Thunder against
the Divide,
thunder and blue lightning.

You walked on ahead.
I wanted to go back.

And the ancient Hebrew
God leapt to mind,
intimate, everywhere.

And Elijah on the slope
after the shattering,
after the wind and the fire.

After the barn
and yearling calves,
a clapboard house,

Through a thin
curtain, somebody
visible upstairs,
leaning over a bureau,

maybe opening
a drawer,
sliding out a photograph–

the ritual does
nothing to dispel
the eyes’ longing, the hand’s.

Or the longing is mine,
stubborn, irreducible,
like the rooms of a house,

secrets intact or not,

late at night or first
thing in the morning, before
I let the bedspread fall.

the whole afternoon
an anteroom for night.

Across the road, a woman
stirs a steaming mash
for her sheep
crowding the trough.

They’re at the edge
of the city,
having heard
rumors and cries.

What will they
see, what world.

The older messenger steps
through a door
in the wall

that circles this doomed
place for which
he’ll plead

with his open gaze
and dry husk of a mouth.

Behind the third
curtain of the heart, a town
empty of inhabitants
though lights are on
in all the houses,
windows open wide.
No watchman, no gate,
no human sound—
only the blizzard
of streetlamps on the hill.