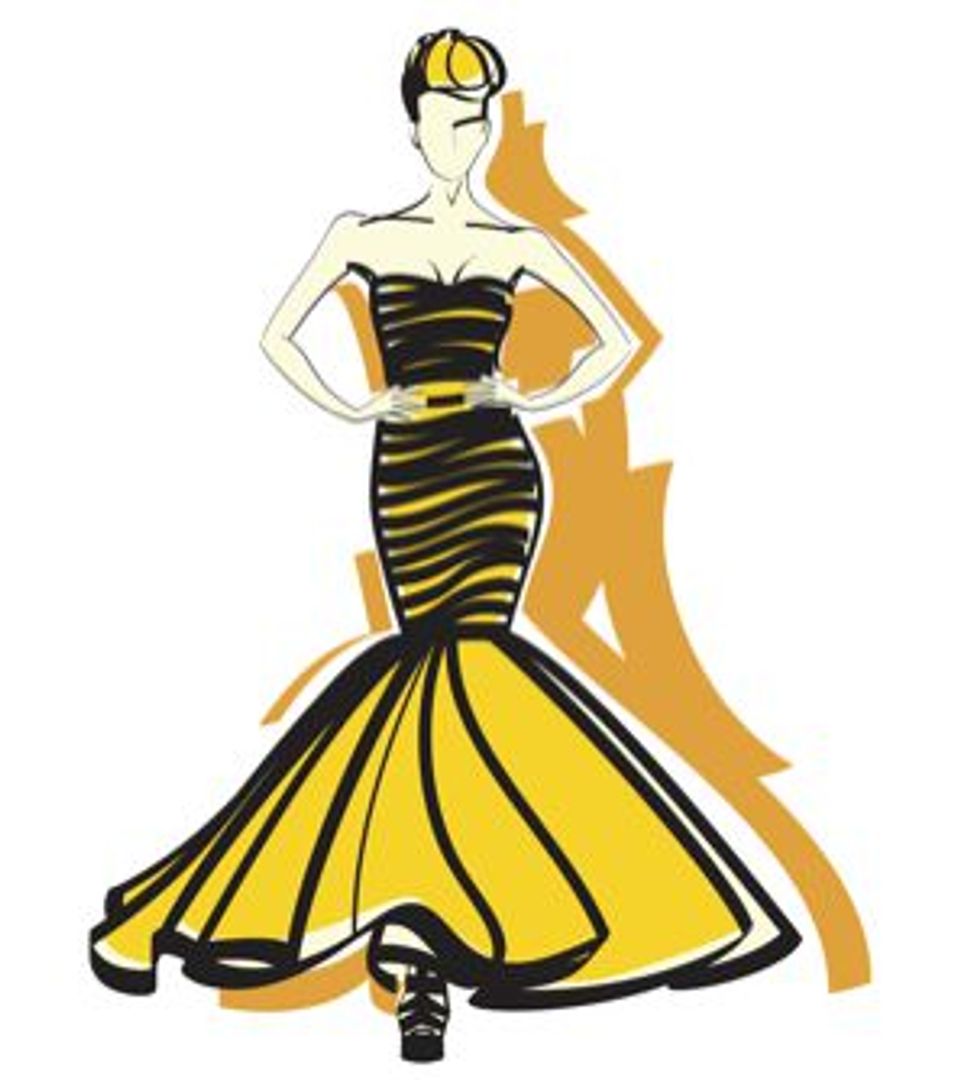 The Palestinian city has joined the world’s style capitals by staging its own fashion event, “considered the first couture show in the West Bank,” according to Israeli news Web site NRG.

Featuring the work of Palestinian designers, the three-day affair is focused mostly on bridal gowns, with the designs worn by European models and the shows attended by both locals and visitors. Among the highlighted designers is Jamal Taslaq, a Rome-based Palestinian who says he tries to incorporate Palestinian tradition into each of his creations. The Ramallah fashion festival included a dress resembling the Palestinian flag, as well as a headpiece made from olive branches.