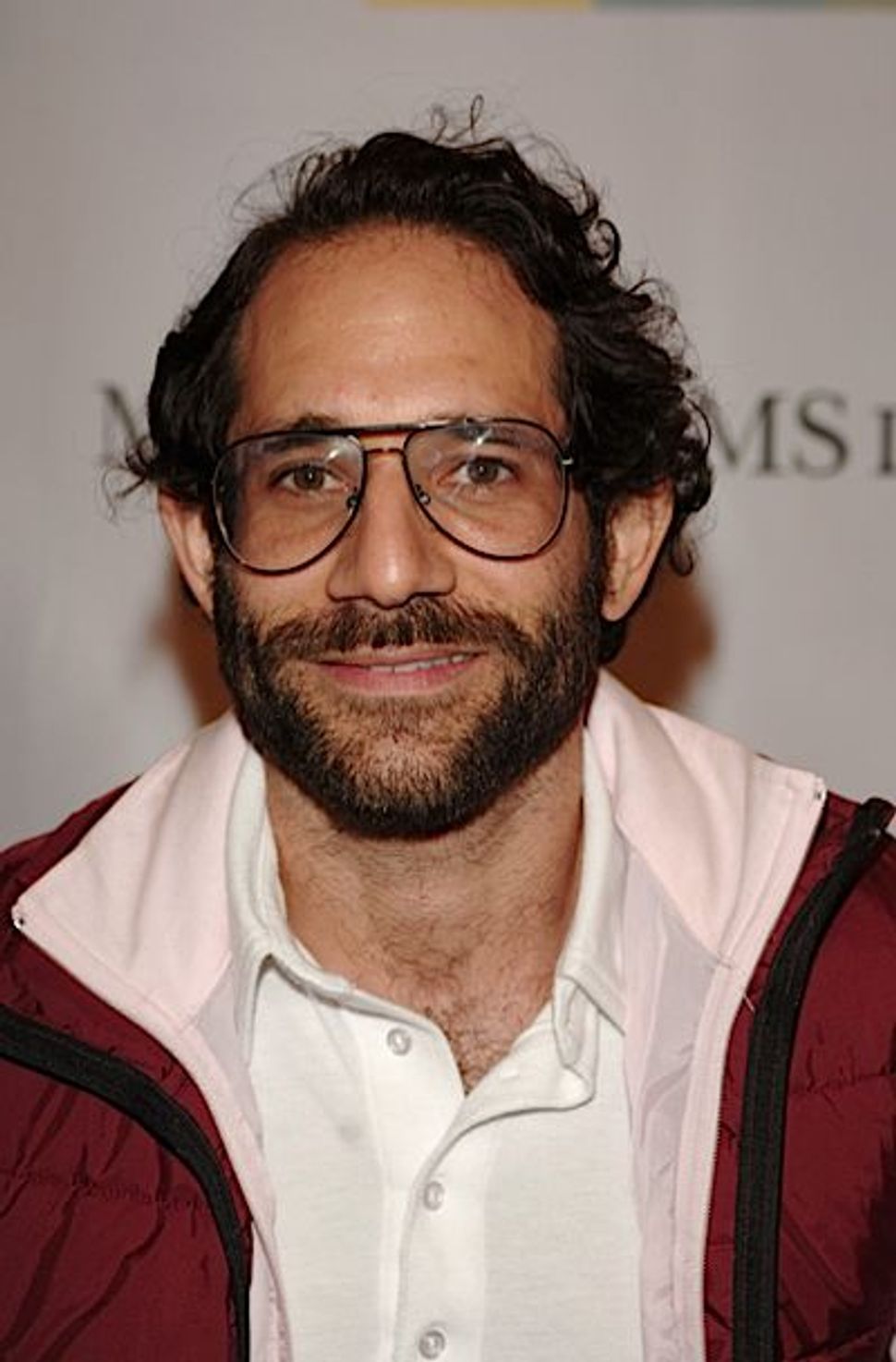 Morales was only 17 “and working as a Manhattan sales clerk for the racy teen retailer in 2007 when her dirty-old-man boss slobbered to her that he wanted them to have sex when she turned 18, according to the stunning, $250 million suit filed yesterday in Brooklyn Supreme Court,” the Post reported.

And in April 2008, just after the high schooler’s birthday, “Charney pounced, the suit says. The alleged lecher — who in the past had been targeted by a slew of sexual-harassment suits — demanded that the beautiful brunette come to his Manhattan apartment, the suit says.”

Charney, the UK Guardian noted today, also “built a fashion empire around hipster chic and a louche lifestyle that embraced pornography and lascivious advertising.… His past antics included having oral sex with an employee in front of a journalist and appearing in his underwear with two women in an ad headlined “In bed with the boss.” Charney has not commented on the new accusations, the Guardian said. But the 42-year-old has pooh-pooh’d previous claims of harassment as “sexual shame tactics.”

Charney’s own web site makes no reference to his personal challenges, focusing instead on his Jewish background, Quebec upbringing, Montreal bagels and immigration.