Jack Gottlieb, Composer for the Synagogue and the World 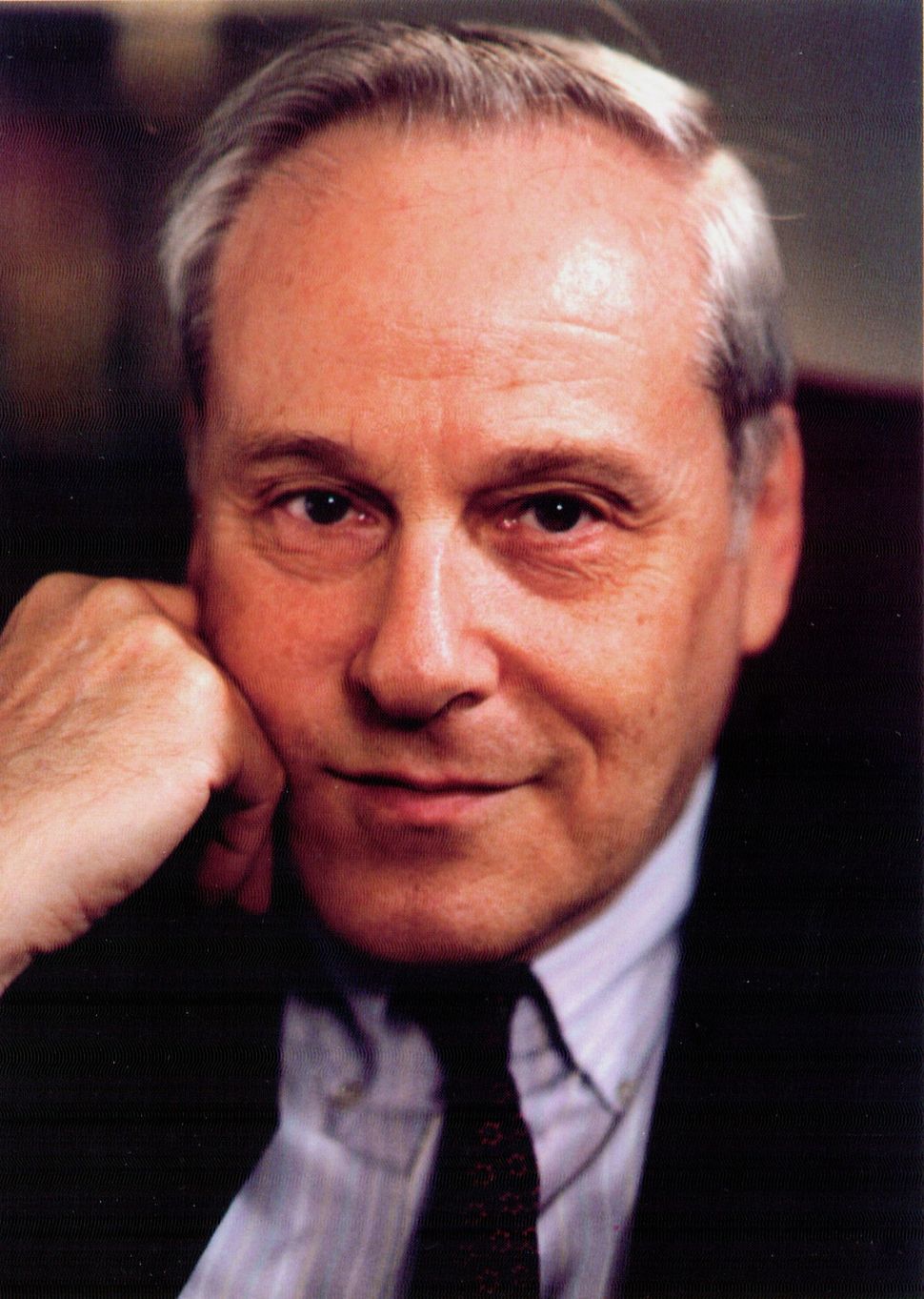 Composer Jack Gottlieb, who passed away February 23 at the age of 80, was often asked to speak and write about Leonard Bernstein, the maestro whom he served in his youth as an assistant at the New York Philharmonic. But Gottlieb was one of the finest musicians around in his own right, and in a complete and studied way that is rare among modern prodigies. Jack was a consummate scholar, author, thinker, and composer of artistic, high-level sacred music for the synagogue; he also wrote songs, chamber music, orchestral, choral, and theater pieces, and he could entertain an audience from the piano like no one I have ever seen.

Though Gottlieb’s works were performed and lauded throughout the United States, he felt that he struggled as a composer, always in the shadow of his mentor. In the end, however, his prolific body of work stands on its own, and will no doubt be kept alive by the conductors and musicians who will continue to perform it.

Jack Gottlieb was born in New Rochelle, NY, played clarinet as a child, and developed an interest in jazz music and Broadway — both of which figured heavily in his later career as a composer and author. His composition teachers included Max Helfman, Aaron Copland and Leonard Bernstein, the latter of whom he worked for from 1958 to 1966. He was the first full-time professor of music at the School of Sacred Music, Hebrew Union College, and his music has been recognized by numerous important Jewish organizations. He was to be awarded an honorary doctorate from Hebrew Union College, but passed away a couple of days before it was to be presented.

Gottlieb was a longtime proponent of reestablishing the connection between classical cantorial training and high-art standards for music in the American synagogue — a battle he claimed to have lost, though he never abandoned his support for the practice of concert music in worship, as it had flourished in the U.S. during his formative years.

Jack was extremely modest about his own accomplishments. His interesting and varied career, as well as a complete listing of his works, is well documented on his website. But, typically, a lot is missing: While his bio notes his long professional association with Leonard Bernstein, it doesn’t begin to reveal how much Bernstein trusted and relied on Jack’s opinion about his own compositions, or how much Bernstein admired Jack’s music, or how close he was to the Bernstein family.

In addition to his compositions, Jack leaves a second important legacy: He was the author of the groundbreaking and acclaimed book “Funny, It Doesn’t Sound Jewish: How Yiddish Songs and Synagogue Melodies Influenced Tin Pan Alley, Broadway and Hollywood” (Library of Congress and SUNY Press, 2004), and, most recently, “Working with Bernstein” (Amadeus Press, 2010), which also received rave reviews.

A memorial concert will be presented in 2012, according to Jack’s wishes, and will feature his own music as well as music by other composers, with support from the Theophilous Trust, a foundation he set up some years ago. He had lamented the dearth of opportunities for older composers, and in a funny twist of convention, vowed to support future performances of such works in a concert series to be managed by his trustees.

Many listeners have been drawn to the range and accessibility of Gottlieb’s music, and have experienced the vibrant personality and masterful wit Gottlieb infused in his works. I, for one, will continue to work to keep his music and his memory alive, and to pass on the anecdotes of wisdom and kindness he shared. I will miss him for a long time.

Gina Genova is the Director of the American Composers Alliance and editor of “Funny, It Doesn’t Sound Jewish.”

Jack Gottlieb, Composer for the Synagogue and the World