Umberto Saba: a Writer of Passions and Frustrations 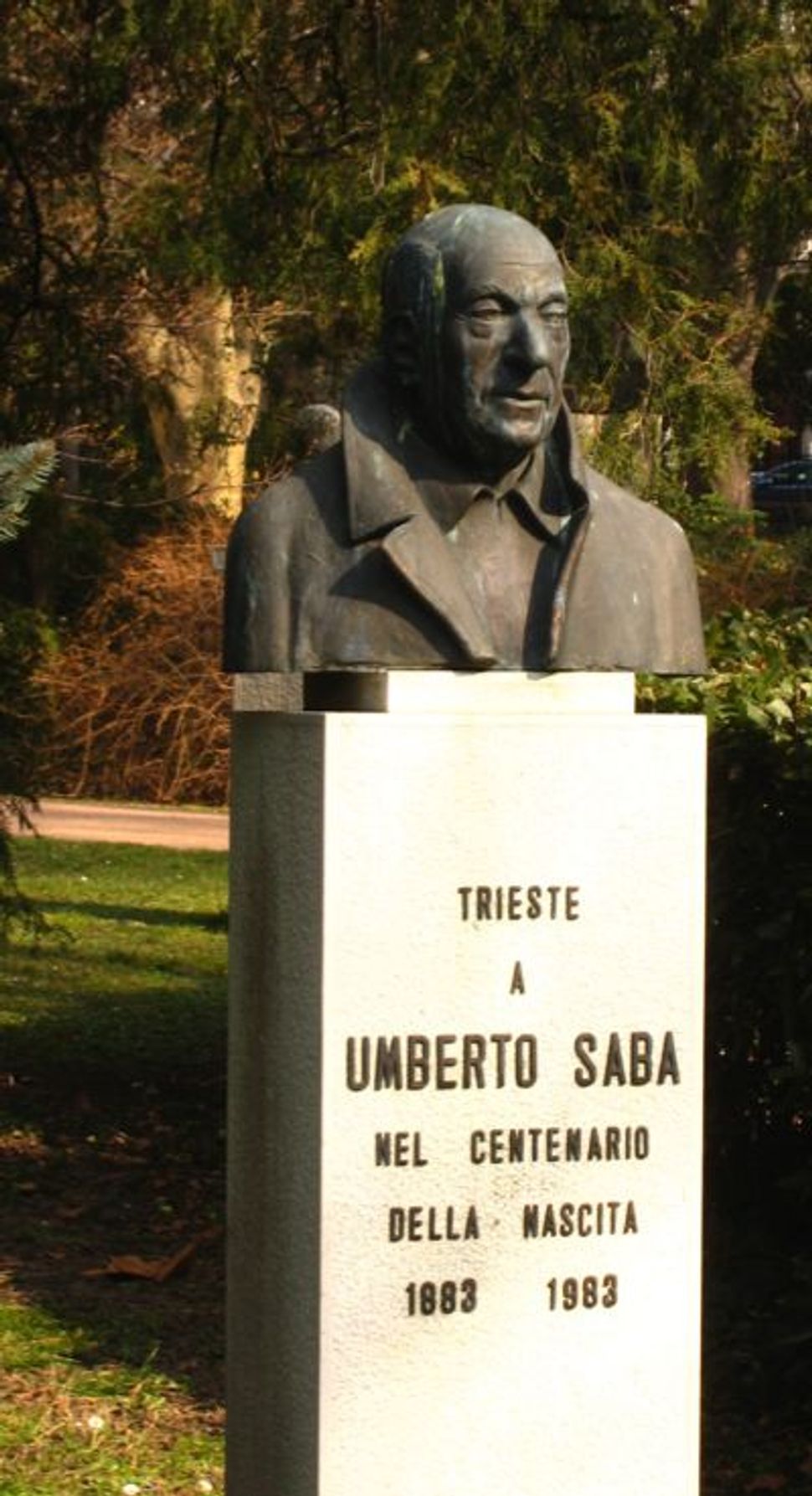 Although the Italian Jewish poet Umberto Saba (born Umberto Poli in Trieste) died in 1957, only in 2009 did an accurate translation of many of his poems appear, “Songbook: The Selected Poems of Umberto Saba” from Yale University Press.

A further tribute to Saba appeared from Les Éditions du Seuil in October 2010, in the form of a new French edition of Saba’s posthumous autobiographical novel “Ernesto” translated and introduced by René de Ceccatty, who published a February, 2010 biography of Alberto Moravia for Les editions Flammarion. A new translation was needed because after the original Italian edition in 1975, edited by the poet’s daughter Linuccia and her companion, the painter and author Carlo Levi, a revised and augmented edition of “Ernesto” was published by Einaudi Editore in 1995.

Aside from textual matters, “Ernesto” baffled many of Saba’s admirers, who were unaware that he was a gay man, since his poetry does not make this aspect of his life evident, whereas “Ernesto,” published posthumously, is explicitly homoerotic. “Ernesto” recounts a sixteen-year-old’s sexual encounters with two males, one an older work colleague and the second a contemporary, as well as a female prostitute.

Saba was known to suffer from mental illness, and the necessity to live in hiding during the Fascist era did not improve his psychiatric condition. The added burden of concealed passions meant that, as de Ceccatty writes, Saba’s “complete works are based on frustration.” “Ernesto” was written during a Roman hospital stay in 1953. Saba wrote five chapters and planned to write more, but after returning home to Trieste, found himself unable to continue. Even in an incomplete state, “Ernesto” has the limpid style and emotional power of a major literary work. Saba said of it, “It’s as if a dam gave way, and everything poured out spontaneously.”

Watch Saba reading his poetry in 1954.

Watch Saba reading his poetry in 1956.

Umberto Saba: a Writer of Passions and Frustrations